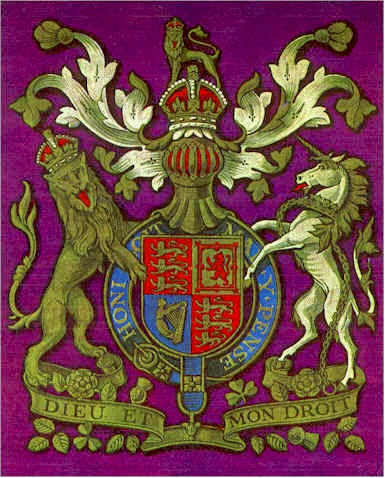 For myself, the most interesting numbers I've seen were the turnout percentages - high 80s and low 90s for most districts. This is striking compared to things like US presidential elections, where voter turnout seems to average around the the 55% to 60% range.

If only we could see turnout as high as Scotland's in this election for elections in general, all across the world.

I've long wondered why we treat voting as an "opt-in" program, rather than an "opt-out" one. Surely the best way to get people to vote is to make it more troublesome to NOT vote? Or at least incentivize voting somehow? Offer something like a minor tax break or refund for those who bother to cast an official vote, even if they choose to "abstain". Something.

I think voting was high partly because people were certain what they were voting for, which is never so clear when you are voting for candidates or parties.