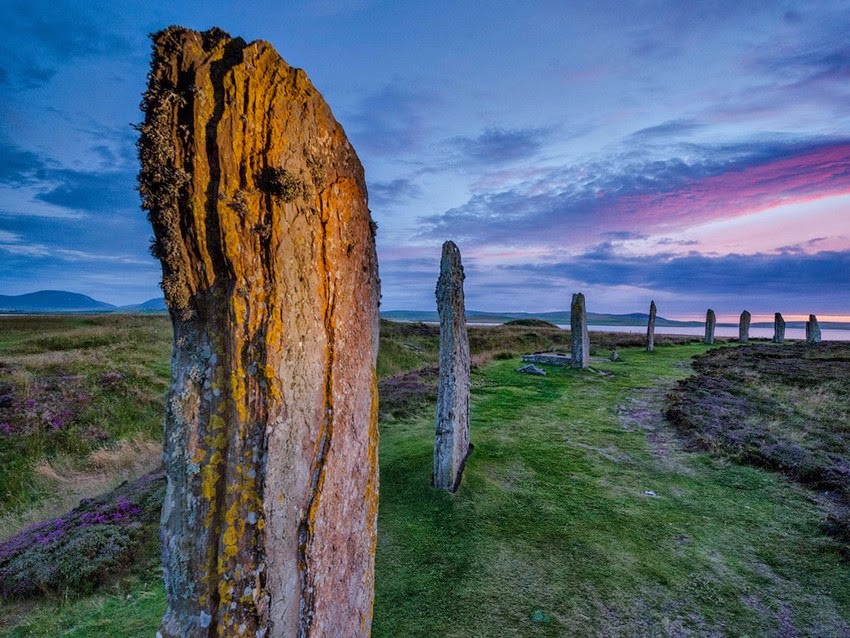 I am intrigued by the notion of “Big History” put forward by Australian historian David Christian. Christian's course has become big news because Bill Gates has spent millions packaging it and distributing it to high schools around the country. According to Andrew Sorkin, Gates listened to Christian on DVDs from the Teaching Company fell in love with the course because unlike the other lecture series he had watched,


“Big History” did not confine itself to any particular topic, or even to a single academic discipline. Instead, it put forward a synthesis of history, biology, chemistry, astronomy and other disparate fields, which Christian wove together into nothing less than a unifying narrative of life on earth. Standing inside a small “Mr. Rogers”-style set, flanked by an imitation ivy-covered brick wall, Christian explained to the camera that he was influenced by the Annales School, a group of early-20th-century French historians who insisted that history be explored on multiple scales of time and space. Christian had subsequently divided the history of the world into eight separate “thresholds,” beginning with the Big Bang, 13 billion years ago (Threshold 1), moving through to the origin of Homo sapiens (Threshold 6), the appearance of agriculture (Threshold 7) and, finally, the forces that gave birth to our modern world (Threshold 8).

Christian’s aim was not to offer discrete accounts of each period so much as to integrate them all into vertiginous conceptual narratives, sweeping through billions of years in the span of a single semester. A lecture on the Big Bang, for instance, offered a complete history of cosmology, starting with the ancient God-centered view of the universe and proceeding through Ptolemy’s Earth-based model, through the heliocentric versions advanced by thinkers from Copernicus to Galileo and eventually arriving at Hubble’s idea of an expanding universe. In the worldview of “Big History,” a discussion about the formation of stars cannot help including Einstein and the hydrogen bomb; a lesson on the rise of life will find its way to Jane Goodall and Dian Fossey. “I hope by the end of this course, you will also have a much better sense of the underlying unity of modern knowledge,” Christian said at the close of the first lecture. “There is a unified account.” 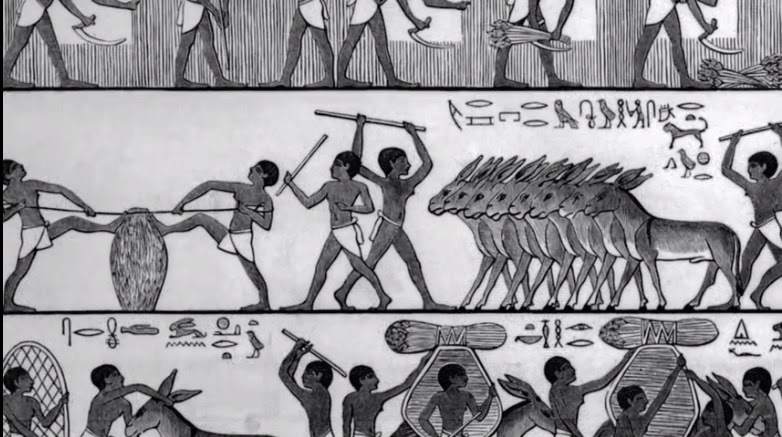 Some high school teachers and principals have embraced this class because the usual World History class just turns into a mishmash of facts that students quickly forget; they are looking for something that hangs together better and offers a more coherent story of the past. The basic complaint about Christian is that his perspective is so long-term, so distant, that it leaves out history as we generally understand it; where are the heroes, the heroines, the clashing visions? In particular, there is none of the analysis of particular documents to which historians are so attached. (E.g., What does the Declaration of Independence tell us about the principles of the Enlightenment, and how they were understood by American politicians?)

I am intrigued by this idea. However, from what I have heard on the Big History web site, I am dissatisfied with Christian's version of history. It does indeed seem to be so big picture as to be very vague -- too pixelated for me. For example, Christian lumps human history from the invention of Agriculture until the modern era together as the Agricultural Era, whereas I would say that the origin of what we used to call civilization was a very big deal, and I would split this period into a Neolithic Era and a subsequent era of Agrarian Civilizations. I also find it a bit bloodless. In the parts I have listened to there is no fighting whatsoever; empires just “expand,” without anyone being killed in the process, and the ideas that matter have more to do with astronomy than politics. I would say on the contrary that one of the most important things about the Era of Agrarian Civilizations was the constant warfare and the associated dominance of society by a military elite. Christian is a lot more interested in trade and the exchange of information than warfare, but these societies were not ruled by merchants or scholars, and this strikes me as important. 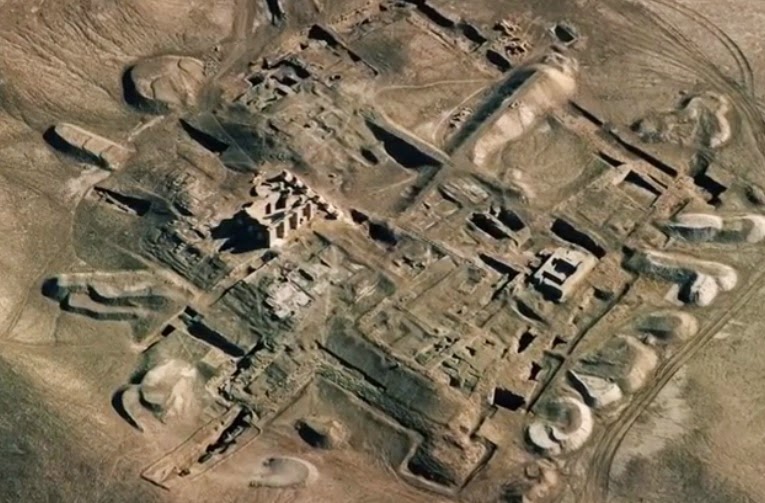 Christian focuses much more on what changes than what stays the same. ("The most important thing about farming villages was increasing complexity.") I suppose this is a big part of how he maintains the sense of a unified story. I am equally interested in all the things that remained the same over the millennia, and also in the lives of people who went through these changes. In the videos I have seen, Christian repeats several times that during the Agricultural Era most people were peasant farmers, but he makes no attempt whatsoever to convey what that means. What was life like for peasant farmers, anyway? So I have been wondering how I would go about organizing such a class, and very much enjoying these thoughts.
Posted by John at 4:56 PM