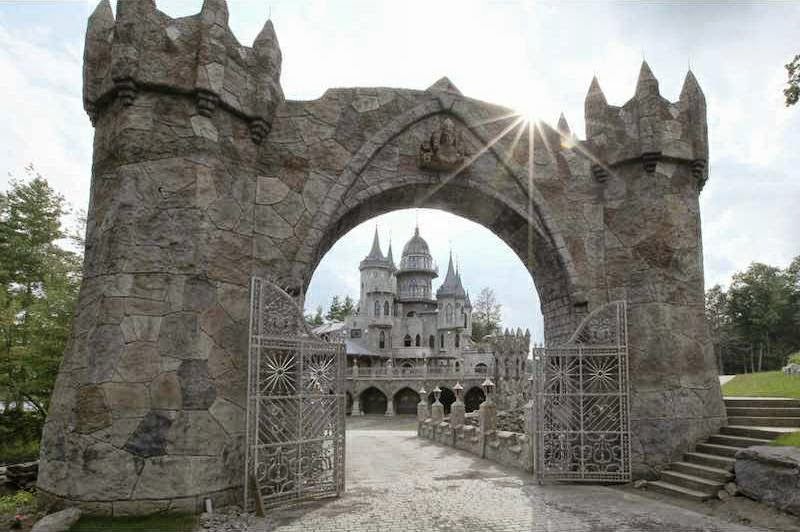 Built in Connecticut by Christopher Mark, completed in 2009. Now for sale along with 75 acres of land, asking price $45 million. 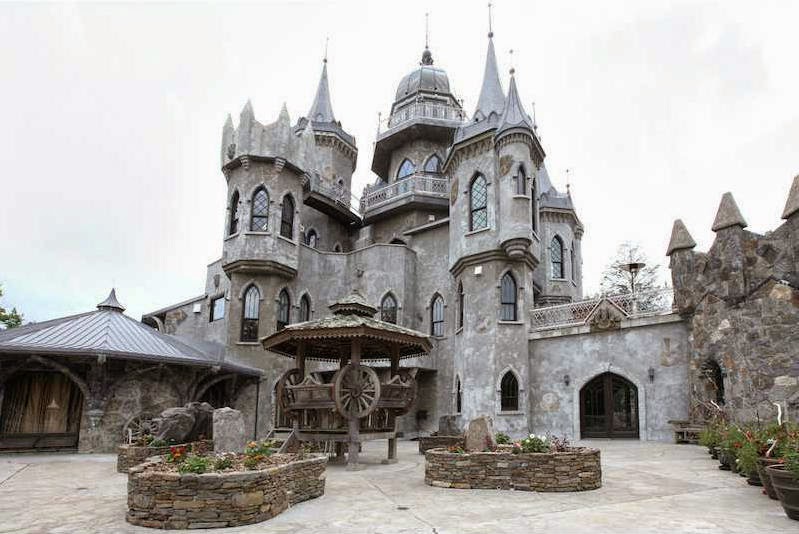 I became a fan of the builder when I read this:


Owner Christopher Mark told a local reporter during construction several years ago that he didn't want to talk about it, and he hasn't really elaborated since.

So refreshing in our too much sharing age. 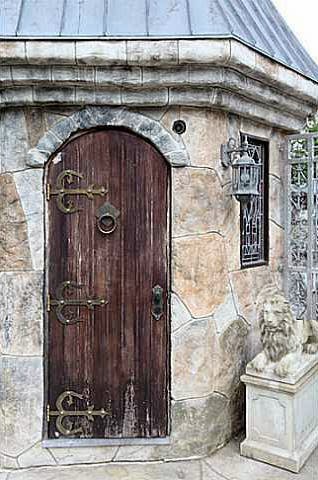 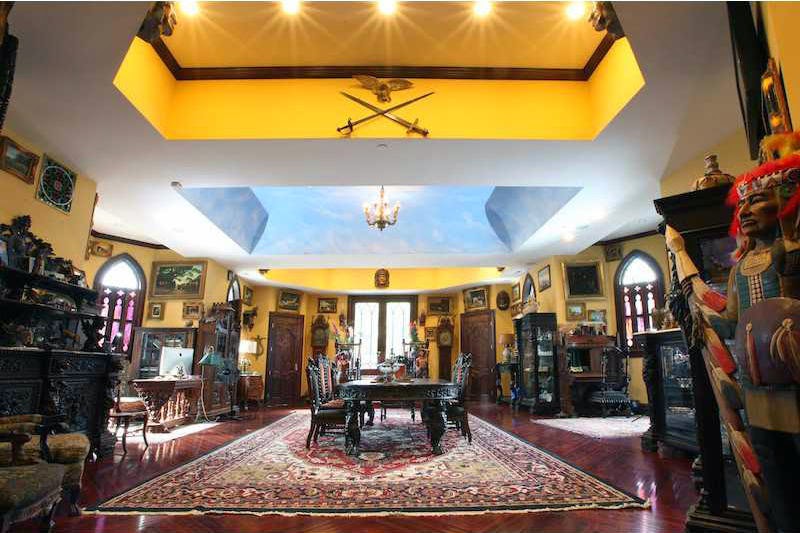 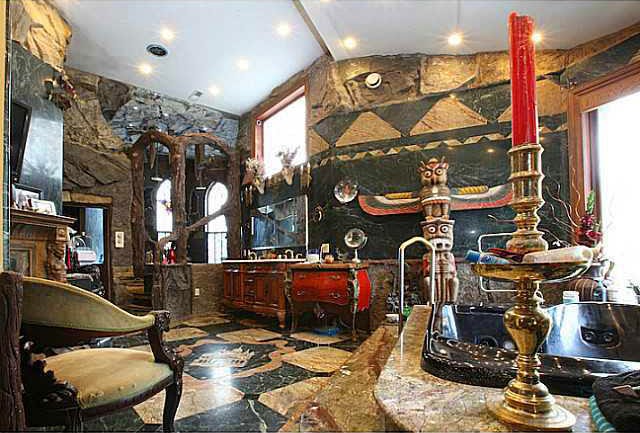 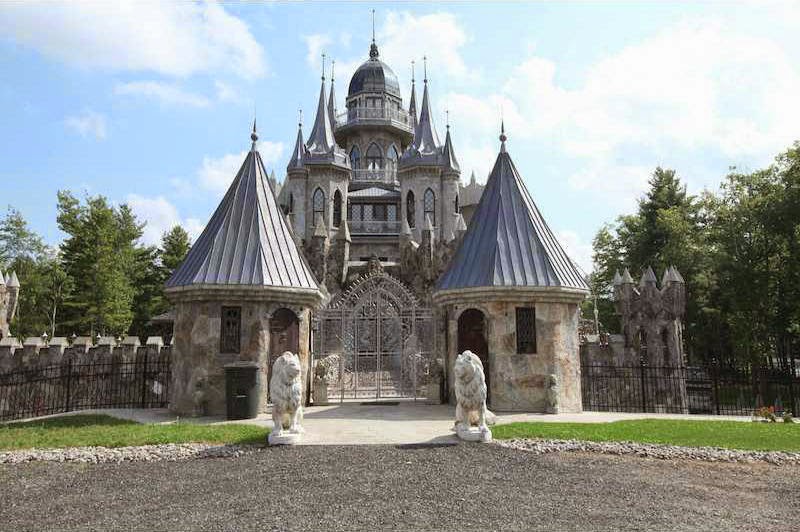 Now where is my billionaire tech husband when I need him?