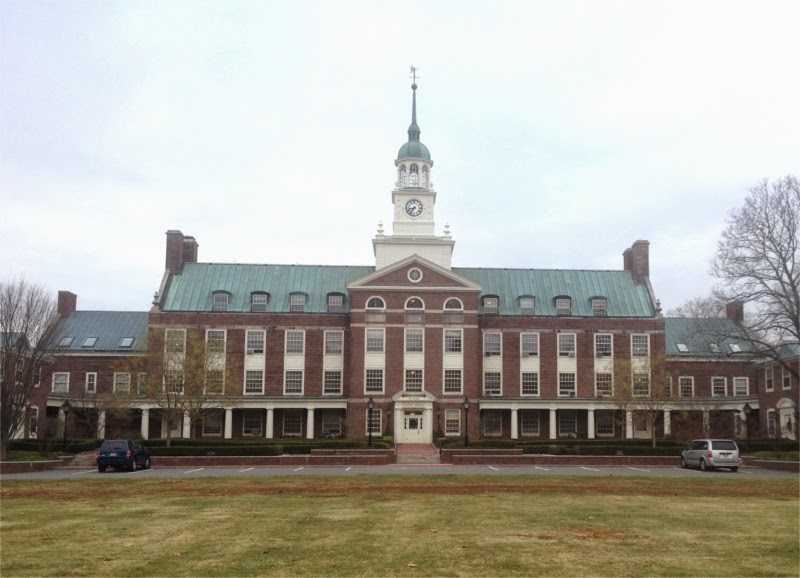 Friday night I attended my corporate Christmas party, a fairly glitzy affair at a big hotel in downtown Washington. It was fun. 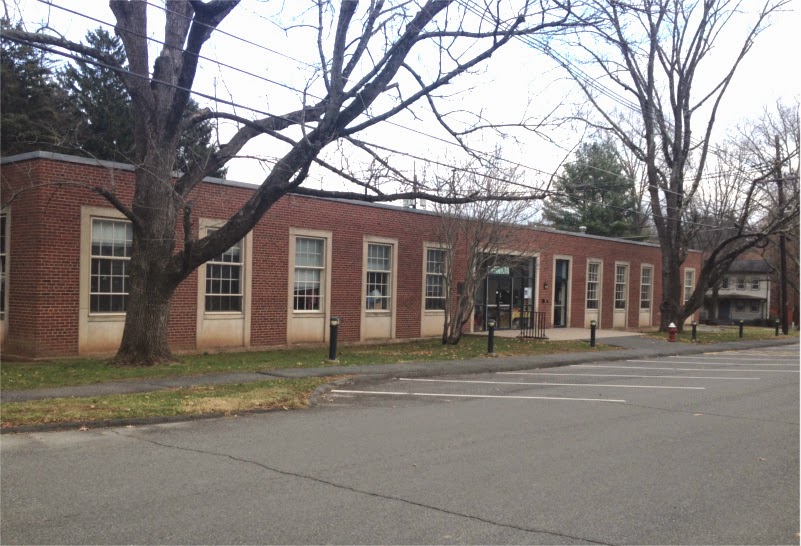 Then Saturday I drove up to Princeton, New Jersey to attend the Christmas part of the Institute for Advanced Study, where an old friend of mine is in residence for a year. Picture at top is Fuld Hall, the original Institute building. Above is the old computer building, where Julian Bigelow and a team of engineers built the computer conceived by John von Neumann in 1946-51. A famous milestone in computer history, the IAS machine defined the basic architecture that still dominates the general design of most computers. By happy coincidence I just finished reading a book about the building of this computer that included a history of the Institute from its founding in 1930 down to the mid 50s, so this was all very exciting to me. Now this building houses the daycare center. Because mathematicians generally do their best work before they turn 35, any institution full of top mathematicians is also full of young children, much to the consternation of the historians and classicists who are all over 50 before they qualify for Institute fellowships and wish to leave squalling behind them. Below, the Institute Woods. 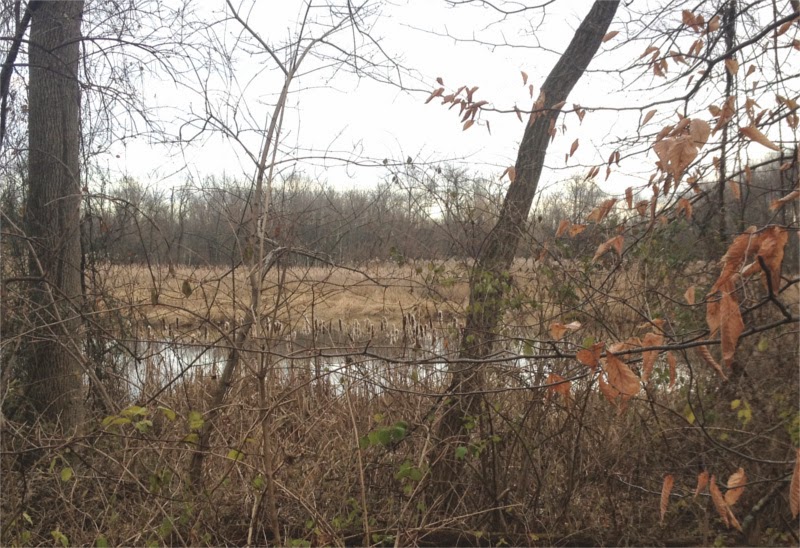 I was very curious to see how the crowd at the Institute party would compare to the crowd at my corporate party the night before. How different would brilliant mathematicians and physicists turn out to be? Sadly, not very. There were a couple of young guys who stood out: no ties, gray sweaters, nerd glasses, aggressively bad haircuts. But everybody over 30 was wearing the standard Christmas party uniform (dark jackets and ties for men, dresses with a bit of glitter for women) and generally looked no different from folks at my corporate party. By the time we hit middle age, we all look pretty much the same.

But it was an awesome party, with an array of splendid food such as I have never seen in my life,  I had a great time with my friends and came home feeling energized and enthused, just as one hopes to after a brief jaunt away from home.
Posted by John at 3:45 PM