Art in the City of Money 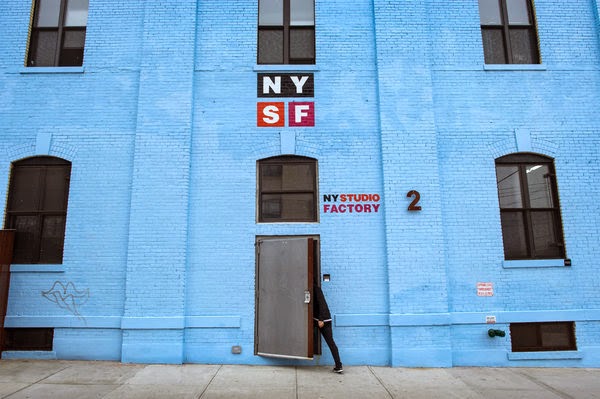 Alan Feuer takes on the notion that bohemian New York is dead:


Somehow, in the last few years, it has become an article of faith that New York has lost its artistic spirit, that the city’s long run as a capital of culture is over. After all (or so the argument goes), foreign oligarchs and hedge-fund traders have bought up all the real estate, chased away the artists and turned the bohemia that once ran east from Chumley’s clear across the Williamsburg Bridge into a soulless playground of money. . . . 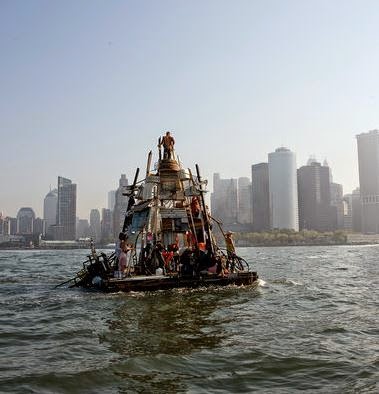 The Miss Rockaway Armada, a flotilla of junk rafts

But what you cannot argue — at least, not according to many artists — is that art in New York is dead. Yes, the rents are high, but people are adapting by living in increasingly inventive ways, at places like the Silent Barn, an arts collective in Bushwick, Brooklyn, or 3B, an artist-run bed-and-breakfast near Brooklyn’s Borough Hall. . . . 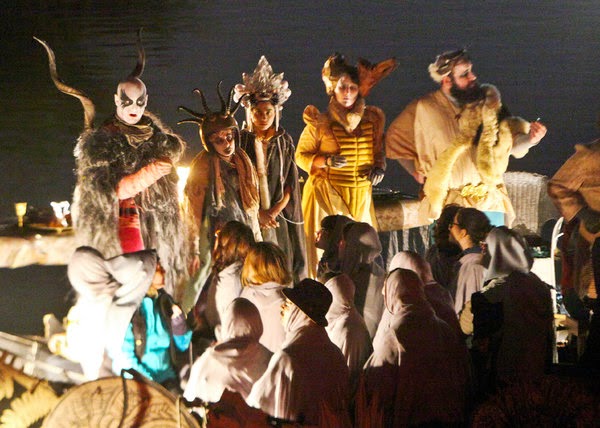 Performance of the Dreary Coast at night on the Gowanus Canal

The supremacy of real estate and capital that so many people carp about has helped define a new New York aesthetic, one that has moved away from traditional disciplines like painting and sculpture into a more itinerant, guerrilla-style version of performance art. Whether it’s the madcap anarchy of Brooklyn’s annual Bike Kill, in which tattooed lunatics joust on homemade cycles, or the Junxion, a secret cell of artists who drive school buses of marching bands and fire-spinners to remote locations (say, underneath the Kosciuszko Bridge), this wacky and transgressive method of creation is D.I.Y. in spirit and armed with tactics that draw upon graffiti, punk rock, the Situationists and the Occupy movement. 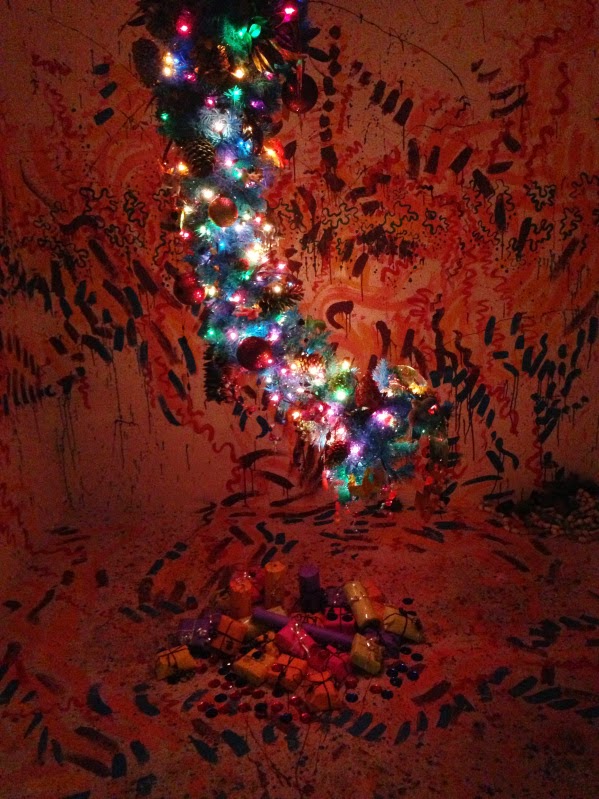 “Whenever people ask me if New York is over, my response is that the coolest stuff I’ve seen here has been in the last two years,” said Jeff Stark, who is 42 and has lived in the city since 1999. “Artists make art that reflects the space they’re in, and since we’re in New York, which is expensive, people have started making crazy outdoor art or temporary, pop-up stuff — weird, little culture happenings, sometimes in public places, sometimes in the middle of the night.”

I am personally very impressed by the vitality of artistic culture in our age. Except for architecture, which remains in thrall to modernism, every sort of art of is bursting with creativity in a dozen different directions: music, painting, sculpture, documentary filmmaking, television storytelling, animation, digital art. Everywhere you look there is a creative ferment that spans DIY youtube productions to the slickest commercial endeavors, tradition to madcap innovation. 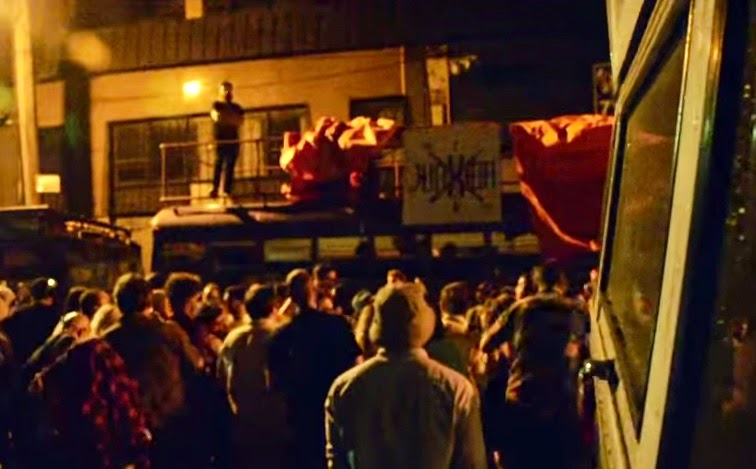 
The bohemian scene, as Feuer says, has largely moved into "happenings" held in abandoned buildings or under bridges, spaces where just showing up is a sort of transgression and puts people in the mood for the weird and rule-breaking. (Plus, no need to pay extravagant rents.) But the thriving bohemian world is a small part of the American art scene; from HBO to Pixar to Bethesda Games to the potholes of Chicago, art is being made everywhere. 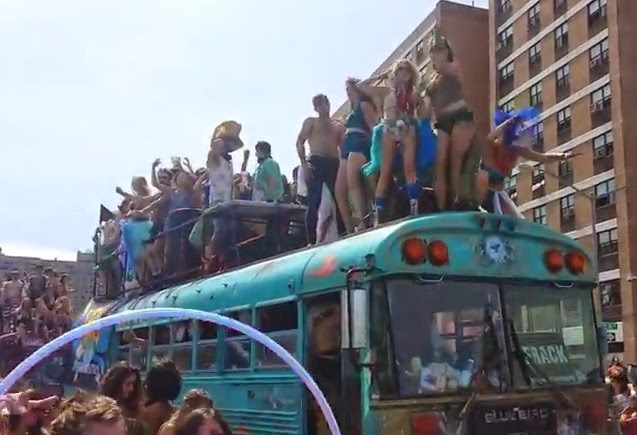 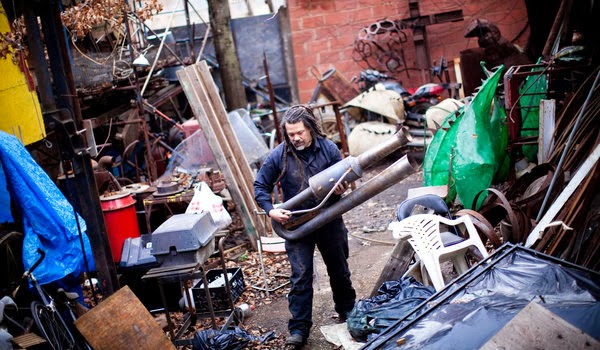 Some people are always sure that the golden age is in the past, and our best days are over. They are silly. As a license plate I saw the other day put it, NOWSGR8.
Posted by John at 8:25 AM