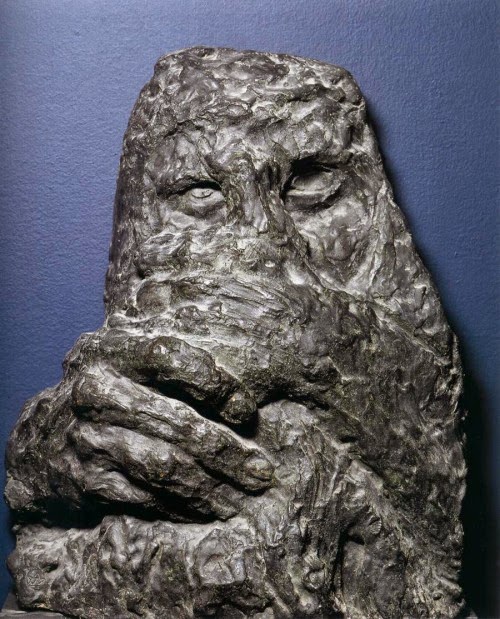 Emile-Antoine Bourdelle (1861-1929) was a French sculptor who rose to prominence as Auguste Rodin's assistant. I was inspired to write about him by this amazing sculpture, Night (1904). 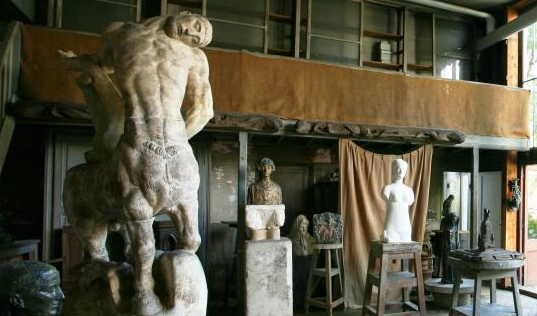 Bourdelle was the son of a skilled cabinet maker. According to the Musée Bourdelle,


At school, the child showed such a gift for drawing that his teacher, Mr Rousset, allowed him to express himself freely, "sitting in a kind of hall, away from the rest of the class". Aged 13, Bourdelle joined his father's studio as an apprentice. In the evening, he took drawing classes in Montauban, where he learned modelling techniques based on the study of copies of antique plaster casts. The young cabinet maker's skill soon earned him the recognition of art lovers in Montauban. In 1876, he was given a scholarship and passed the entrance examination for the Toulouse School of Fine Arts.

Above, photograph of Bourdelle's studio, now the heart the Musée Bourdelle in Paris. 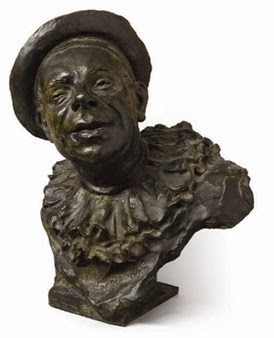 Bourdelle started winning prizes in the late 1880s, but he never managed to earn enough on his own to make a decent living. So in 1893 he went to work for Rodin as a "praticien" (sculptor's assistant) and stayed with him for 15 years.


The two men respected each other and the collaboration proved to be a decisive one.

Although Bourdelle spent much of his time executing Rodin's designs, he also continued with his own work and staged a major personal show in 1905. (Crispin the Clown, 1893)

One of Bourdelle's many depictions of Beethoven. Bourdelle was obsessed with Beethoven's struggle to compose music despite his deafness; he once said this was equivalent to his own struggle to express human suffering through stone. 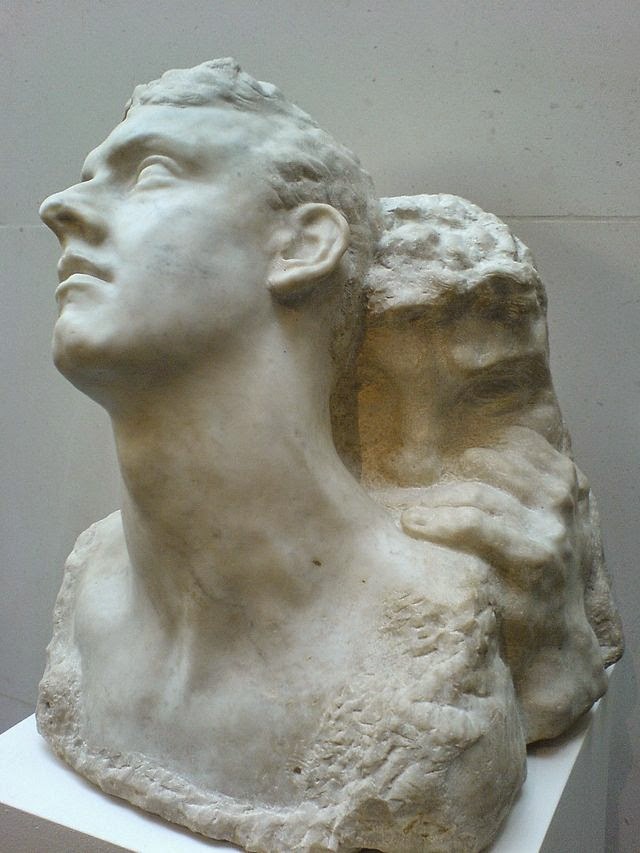 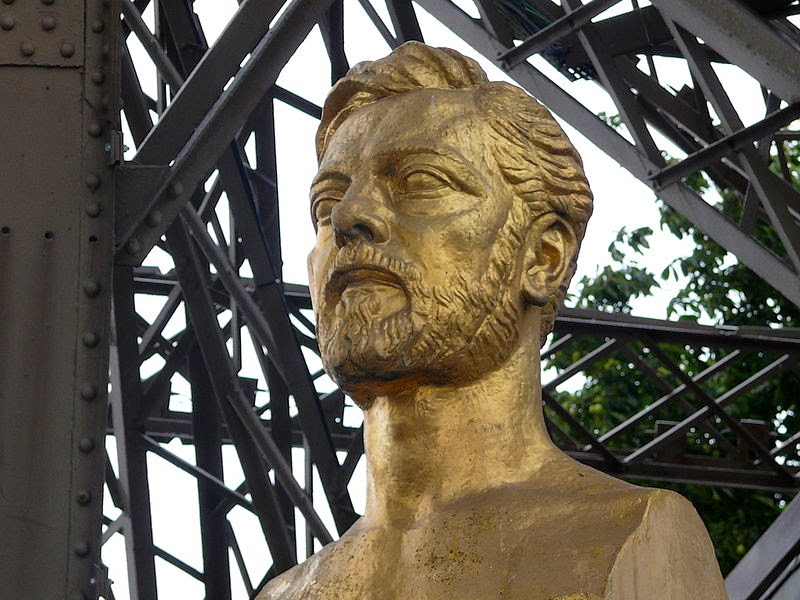 Bust of Gustave Eiffel, on display by the Eiffel Tower. 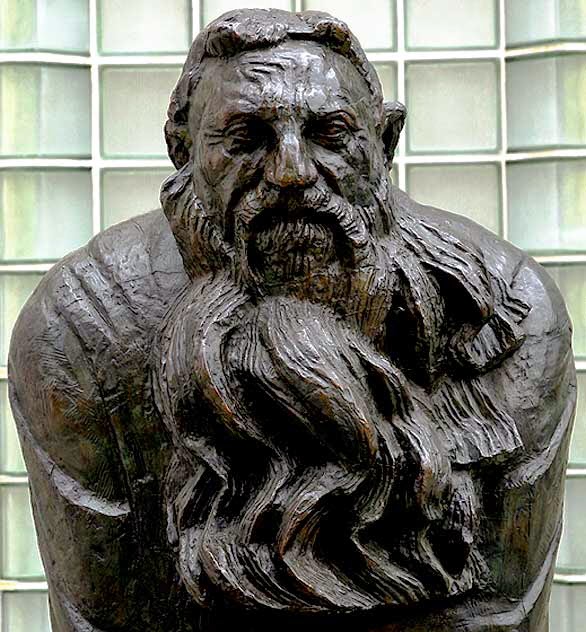 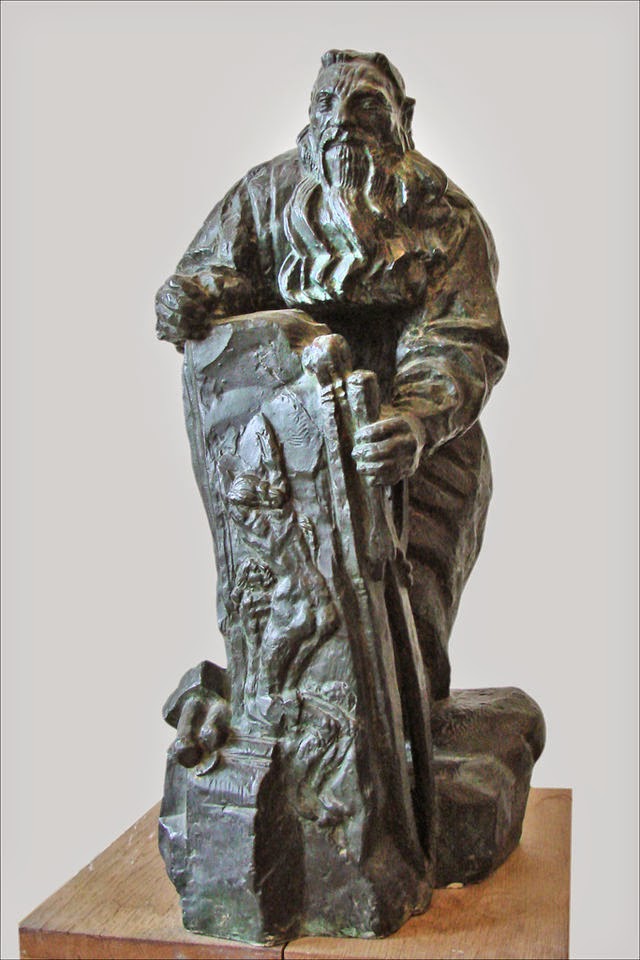 Bourdelle in his studio around 1910. 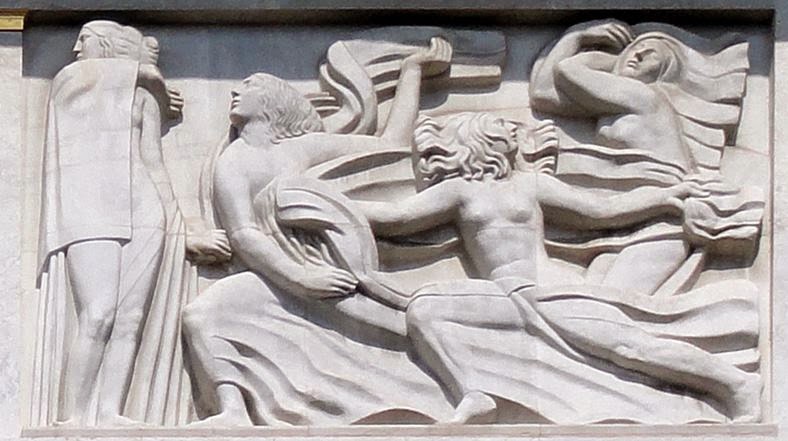 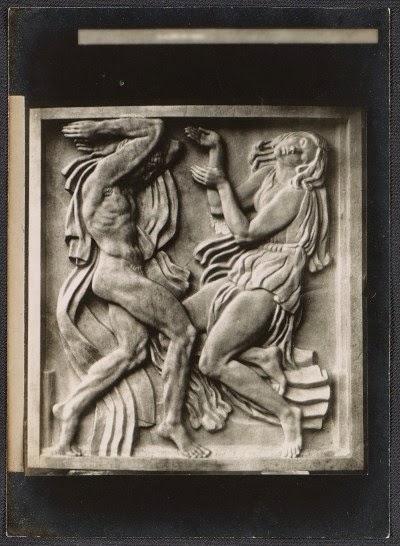 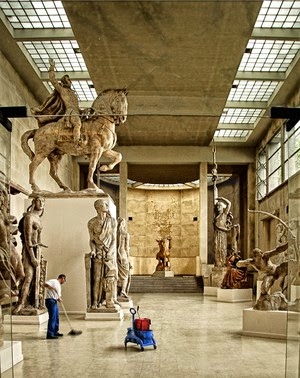 The great hall in the Musée Bourdelle, a modern addition to the original studio. 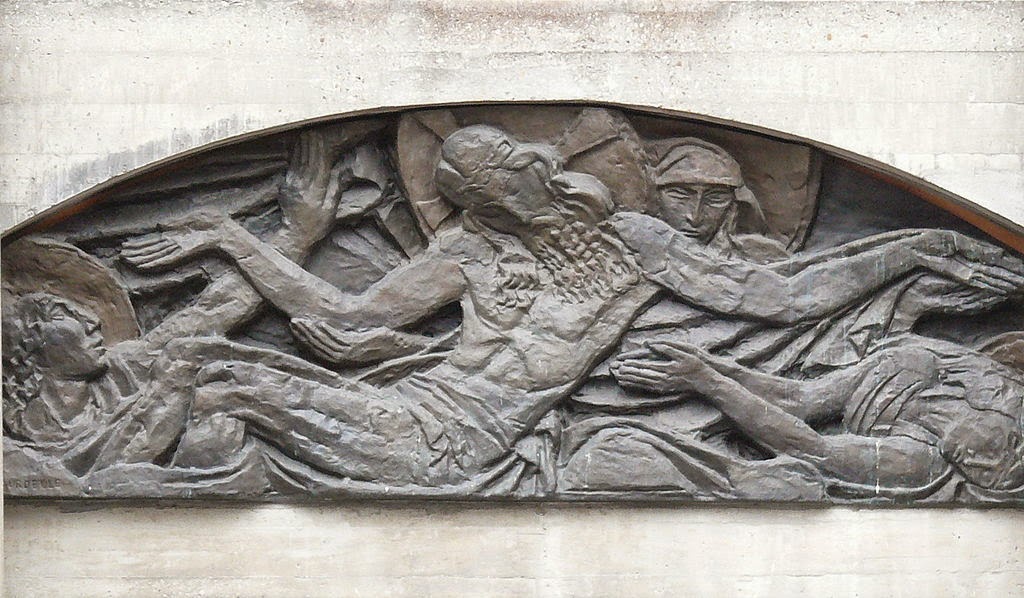 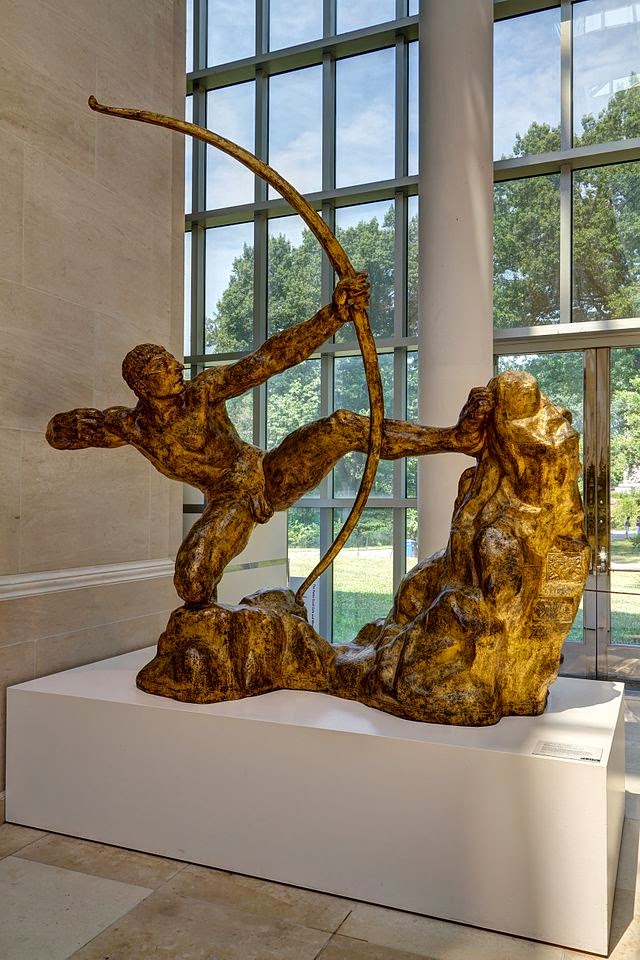 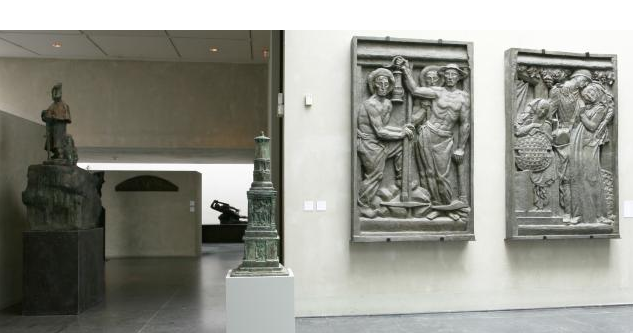 Two more scenes from the Musée Bourdelle. It is closed for renovation right now but should re-open early next year. 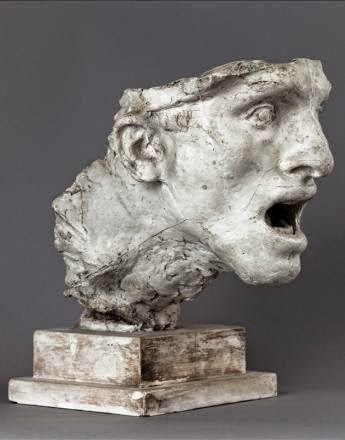 Wow, I never knew Gustav Eiffel looked so much like Commander William Riker.