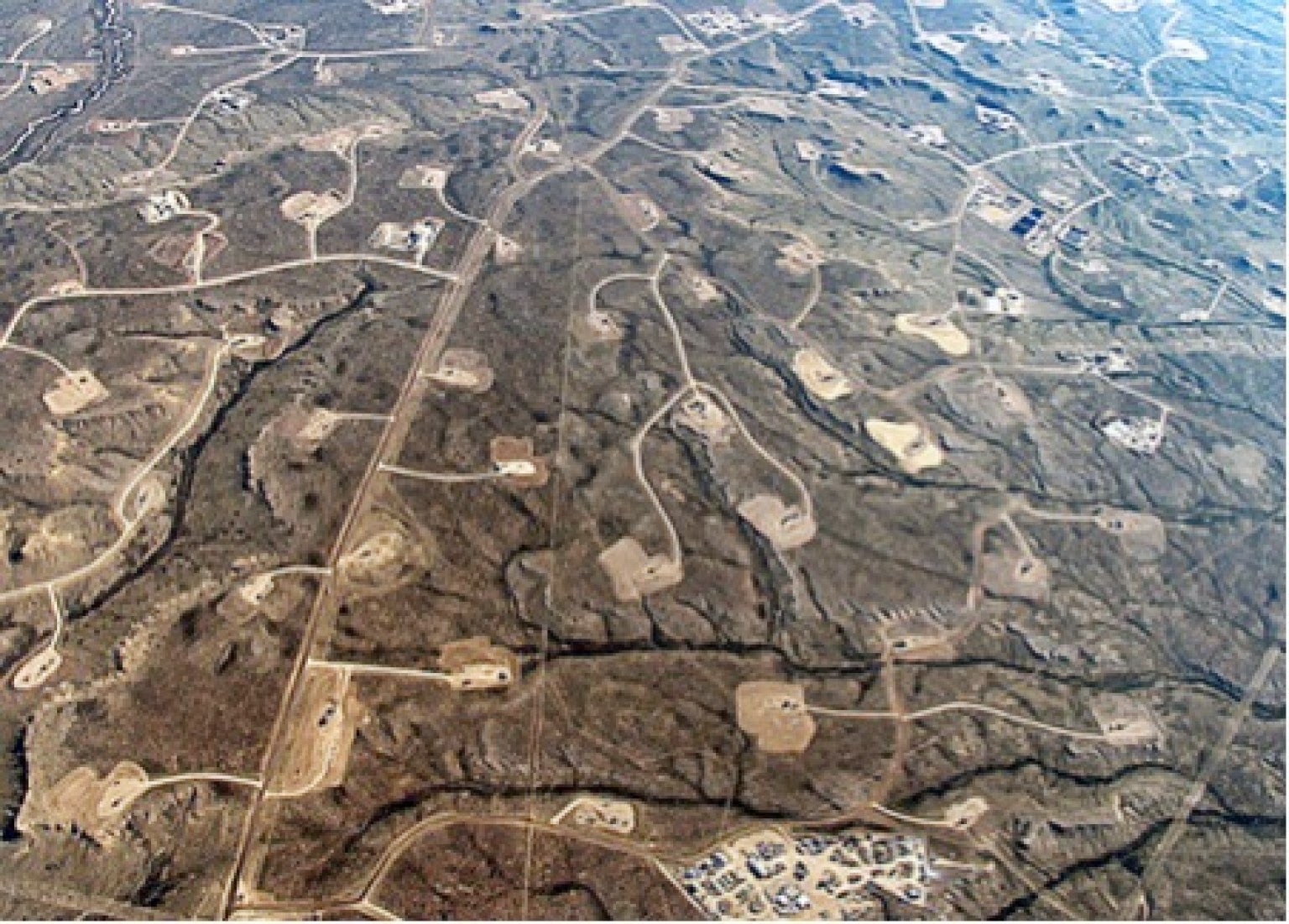 Jay Michaelson took the trouble to read through the report that New York produced on the environmental consequences of fracking, and his summary is pretty interesting.


First, the shortest summary of A Public Health Review of High Volume Hydraulic Fracturing for Shale Gas Development is: We don’t know if it’s safe or not.

New York did not commission a new study, just review all the others that have been done. Their conclusion is that those studies are not conclusive as to whether fracking would be a serious threat to New Yorkers or not. So, they say, let's wait and see.

New York did not find out about any scary toxins or nightmarish cancer scares:


Actually, the most serious risks of fracking turn out to be a lot more boring: traffic from trucks, “boomtown effects” of sudden economic development, and particulate matter—that’s dust, to you and me. These seem like the weakest links in the report—dust?!—but, in fact, they turn out to be the strongest. . . . The National Institute of Occupational Safety & Health has reported that “the occupational fatality rate among oil and gas industry workers is seven times higher than the average rate for all US industries.” The main reason? Toxic dust—the same dust kicked up by fracking rigs.

And then there are the trucks. Each well requires 1,500—2,000 truck trips over the lifetime of the well. That is a lot of air pollution, noise, and yet more kicking up of dust. . . . Fracking, in this regard, is no different from gypsum mining, or some kinds of industrial agriculture. On the other hand, if you think about it, those basic industrial effects can be the most devastating. I admit, I chuckled when I read the phrase “boomtown effects” in the New York report. But they are serious: what large-scale fracking does is change small farm towns into industrial sites. Low-wage workers, crime, pollution, Wal-Marts—in fact, these “boring” effects of fracking are probably more serious than faucets on fire. The real risks of fracking aren’t photogenic, but they would represent a highly un-conservative remaking of the rural heartland into what one “fractivist” has called Gasland.

Plus fracking is guaranteed not to be a really long-term economic activity; unless gas gets very expensive most areas will be played out in twenty years, leaving a big mess behind. 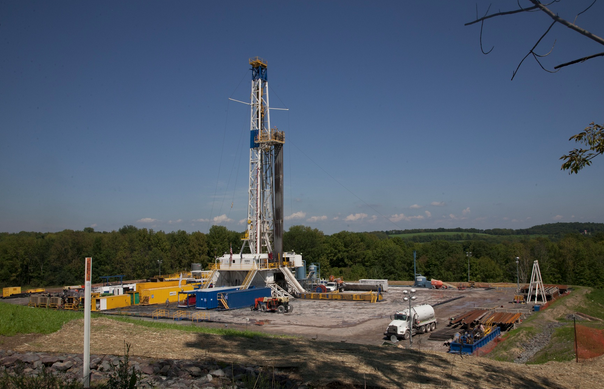 This sort of question is necessarily a judgment call. Fracking is no worse for the environment than mining or many kinds of manufacturing; on the other hand it is just as bad for the environment as those other activities. Do you want your community to become a vast industrial zone? Are the jobs and tax revenues worth the hassles, ugliness, pollution and grime? So it is quite right that we should leave it up to elected officials in the states, rather than trying to impose a national solution. Right now we have plenty of gas in this country, so there are also good reasons not to tear up more of the landscape in pursuit of more. In twenty years, when the current wells run dry, we may have moved on to other energy sources. But if we do need the gas we can reconsider whether to allow fracking in the states that are rejecting it now.
Posted by John at 12:41 PM

Fracking is the new coal mining. The patterns hold overwhelmingly true across the comparison.

Scouts discover that rural towns have a valuable energy resource sitting underneath them, so suddenly there's the whole drama of land ownership, mineral rights, and all the legal entanglements. When that gets sorted (often unsatifactorily to many) and extraction begins, you've got the "mining town" cultural and economic effects to deal with. Some people make a bit of money, a very small handful make fortunes, and a whole lot of other people lose out. Inevitably the extraction peters out, the local economy collapses, the proceeds leave with the company, and a blighted industrial ruin is left behind to linger for generations.

The problem seems to be that most of the fracking going on is in regions that either never had coal mining, or that have forgotten its effects. And they being unaware of the past, history repeats itself - local interests get suckered into cooperation or simply taken over wholesale, outside corporate interests squeeze as much value out of the region as possible, and when they're done they leave behind the mess they make for someone else to deal with. It's modern day Imperialism and Colonialism at work, just writ small and occuring internally rather than between different nations. Or perhaps its just parasitism and profiteering?