A four-line philosophy of life 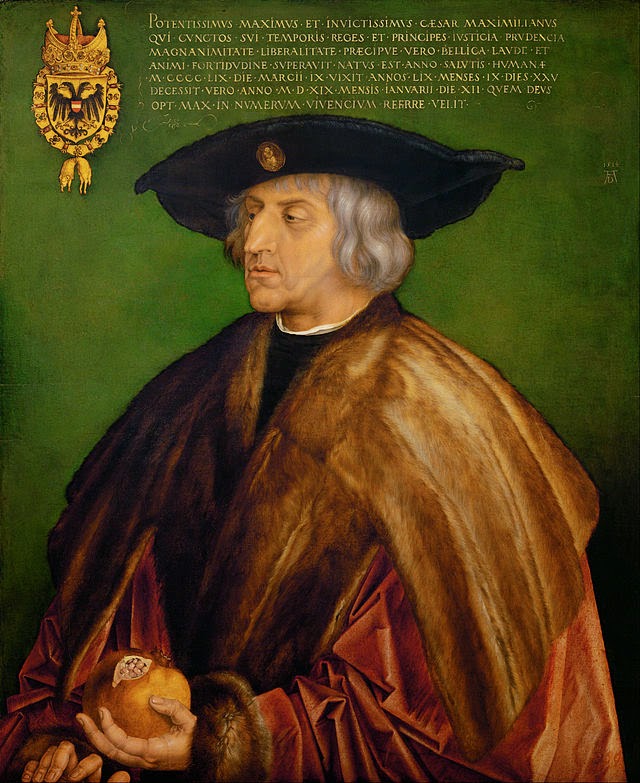 Patrick Leigh Fermor's A Time of Gifts: On Foot to Constantinople: From the Hook of Holland to the Middle Danube is part of a trilogy describing a journey he made in 1933 to 1934. While Leigh Fermor was in Vienna, he was told a story about emperor Maximilian I (r. 1508-1519), who liked to flee court life to hunt boar in the mountain forests. During one of these hunting trips he is said to have composed a little poem, which goes like this: