Another Triumph for the Clean Water Act: the Chicago River 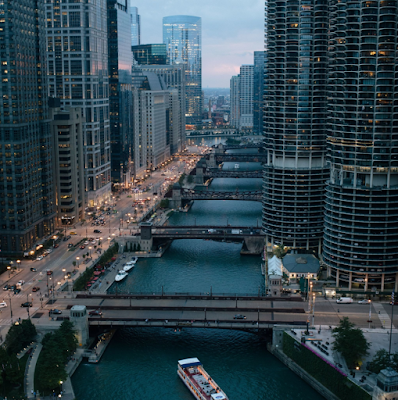 Nice photo essay at the Times on the Chicago River, which has gone in fifty years from a giant, stinking sewer to a place that makes people say,

I took the architecture boat tour there a few years ago and loved it, one of the most fun cultural things I have ever done. 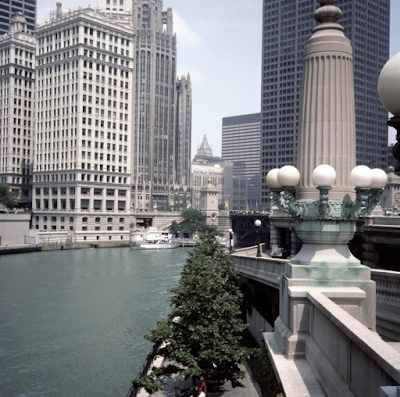 And all of this happened because of Congress, Big Government, Federal "overreach," decades of lawsuits filed against cities and states by the perfidious EPA that all the mayors and governors denounced as unwonted interference in their affairs. None of the nation's now lovely urban waterways cleaned up themselves; they were all cleaned up because of government mandates, at the cost of billions. One mayor and governor after another said the cost would bankrupt them; instead it has enriched and revitalized them.

It can't be said often enough that the Clean Air Act and the Clean Water Act were two of the most important pieces of American legislation ever, and that they were indispensible to the revival of our great cities.
Posted by John at 7:00 AM

Who the hell are those corrupt, liberal elite Washington fat-cats to tell the honest, hard-working, salt-of-the-earth locals that they can't pollute the rivers in their own backyards?

Why shouldn't people be allowed to dump filth into waterways that course through hundreds of miles and that affect dozens, nay, hundreds of towns and cities, if they so choose? That's their decision to make! It's their RIGHT! This is tyrrany of the worst sort! Don't they care at all about freedom?

2020: A conservative majority congress revokes the Clean Air Act and the Clean Water Act in order to, quote: "Own the Libs".

2024: Cancer rates skyrocket, prompting the dissolution of Medicare and Medicaid as "ineffectual wastes of taxpayer money".

2027: President Musk announces the privitization of the nation's rivers and waterways, and reports that the first sale has already been finalized, with The Mississippi River to now officially be known as The Exxon Mobil River.

Gotta hand it to you for that trademark symbol.