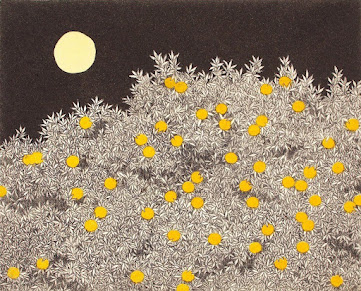 Ryohei Tanaka (1933-2019) was a Japanese printmaker much admired for the way he updated traditional Japanese scenes in a more modern style. Almost all the work you will see of his depicts rural Japan, usually forests, temples, barns, and old houses with thatched roofs. But the style is quite different from that of the early 20th century or before. Above, Persimmons. 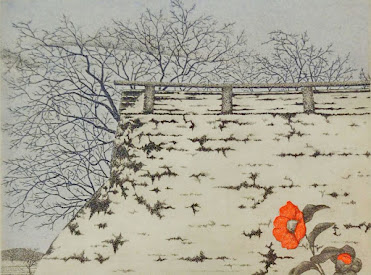 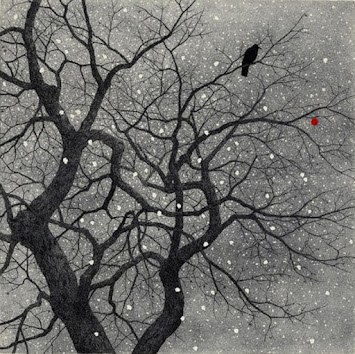 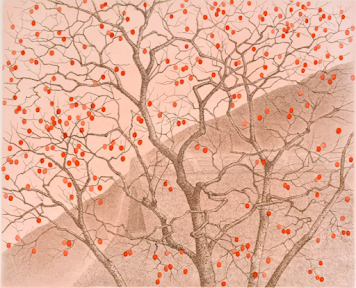 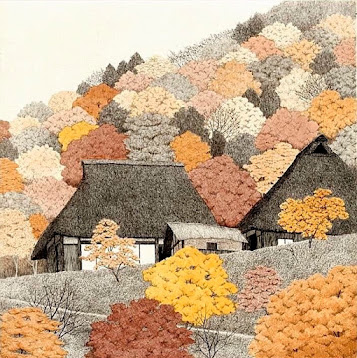 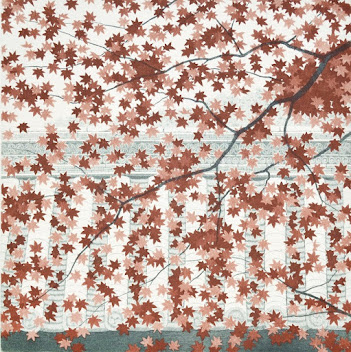 This time I'm featuring all colored works; Tanaka also did a lot of black and white prints, which I may cover another time. Below, three illustrations from A Fool's Life by Ryunosuke Akutagawa, 1970. 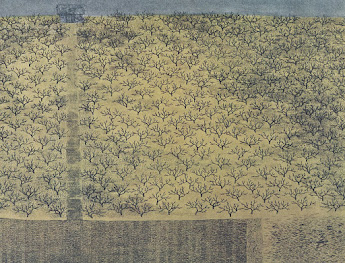 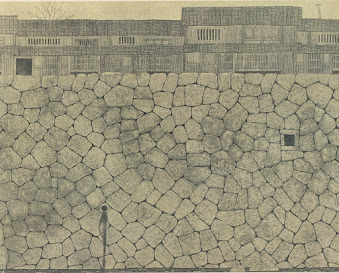 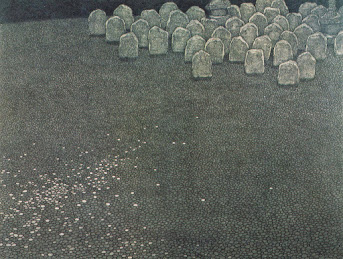