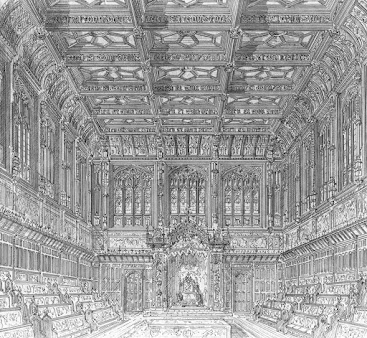 Before the encyclopedia, the index, the note card, and other modern aids to memory, people who had to know a lot often worked hard at making their memories better. Some Europeans used a memory training technique called the "memory palace", developed by the classical Greeks and widely used in the Renaissance. Practitioners constructed a detailed building in their minds, either a real one they knew well or completely imaginary. When they wanted to remember something, they would imagine themselves walking into their memory structure and placing the information in a particular place. When they wanted to recall it, they would imagine walking into the building and going to that particular place. It has been shown by modern research that this can work very well for some people, greatly improving their recall of new information. 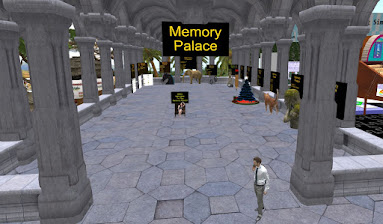 I don't know how many people still do this, but a quick search shows hundreds of web sites with instructions on how to do it, so I guess somebody does.

Australian Aborigines have an entirely oral culture; they still won't, themselves, write down their important myths and social rules. The similarity of some of their oral stories across thousands of miles suggests that they are very old; a good case can also be made that some Aboriginal tribes preserve stories about sea level rise that took place 9,000 years ago. Their lore is very extensive and the top masters know hundreds of hours of songs and stories. 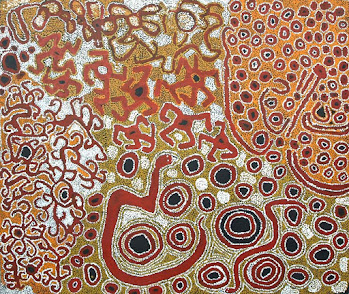 To remember all of this lore, Aborigines use a technique called in English "Songlines." The Songlines are the paths the Ancestors walked during the Dreamtime, and some of the most sacred Aboriginal songs describe those journeys and the marks left by the ancestors' passage.  Wikipedia has a good description of these:

Songlines connect places and Creation events, and the ceremonies associated with those places. Oral history about places and the journeys are carried in song cycles, and each Aboriginal person has obligations to their birthplace. The songs become the basis of the ceremonies that are enacted in those specific places along the Songlines. A songline has been called a "dreaming track", as it marks a route across the land or sky followed by one of the creator-beings or ancestors in the Dreaming. A knowledgeable person is able to navigate across the land by repeating the words of the song, which describe the location of landmarks, waterholes, and other natural phenomena. In some cases, the paths of the creator-beings are said to be evident from their marks on the land, such as large depressions which are said to be their footprints. 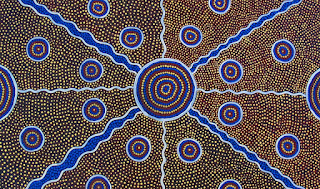 At least two parts of this help in preserving memories: the rhythm of the songs, and the connection to the physical world, either the landscape or the constellations in the sky.

There is a whole school of modern psychology devoted to storytelling, with the idea that the way we narrate our lives to ourselves shapes the state of our minds. The Aborigines believed this very much, and placing themselves in their old stories was key to their identity.

I was reminded of all this by a recent study that compared European and Australian methods of enhancing memory. A team of Australian researchers took a bunch of medical students, presented them with a list of butterfly species names to memorize, and divided them into three groups: one was trained to construct a memory palace, one to create songlines across a familiar landscape, and the third was left to study however they wanted. They found that both groups that received memory training did better than the controls, but those who used songlines did best. The training only lasted 30 minutes so to me it is not a particularly valid comparison of the techniques, but it certainly suggests that the songlines method can have the same sorts of results as memory palace training.