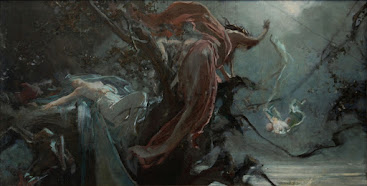 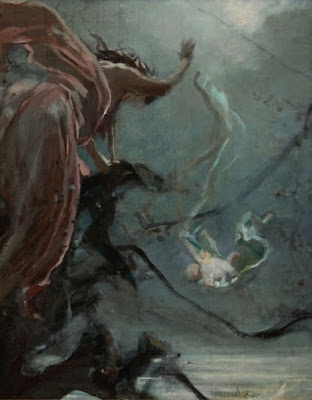 Czech artist Maxmilian Pirner (1853-1924) – he spelled his name without an i after the x, but in English you are just as likely to see Maximilian – was pretty obscure until recently, when images of his later work started circulating on the internet. Works like this one, The Birth of Hans Helling, fit perfectly into the apocalyptic gothic style that so many of us post-modernist types enjoy. What could be finer to contemplate that the launching of a hellish infant from the darkness onto the unsuspecting world? 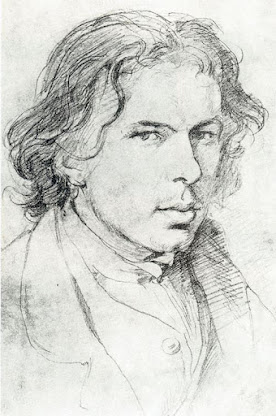 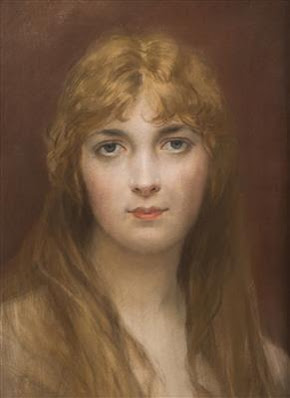 Pirner started off as an ordinary 19th-century academic artist. He studied in prestigious academies, moved to Vienna, did lots of portraits 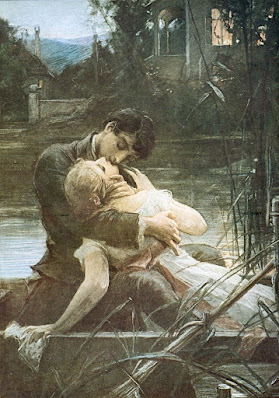 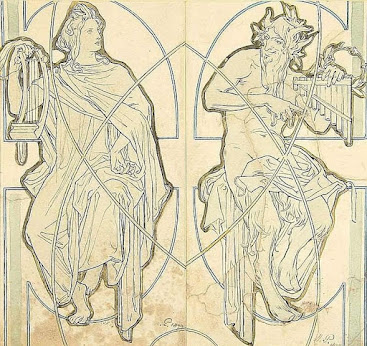 and designed some stained glass. 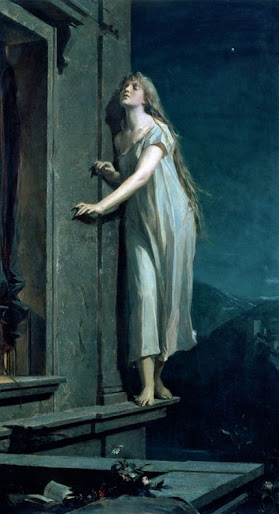 Already in this period he did have a certain interest in the macabre, as you see in The Sleepwalker (1878).

Then in the early 1890s something happened to him. What happened is much disputed. He claimed to have become a visionary mystic, and from then on said all his paintings were images that had come to him in visions. Others said he had become a fraud. This work, as I said, was not much admired or seen at the time; according to this web site, which seems authoritative because it's in academic German, he was rediscovered in the 1980s and his oeuvre was not fully published until the 1990s. 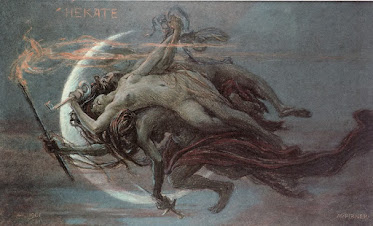 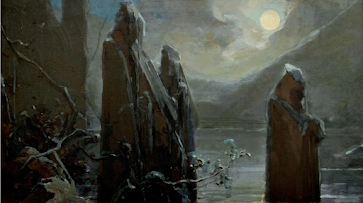 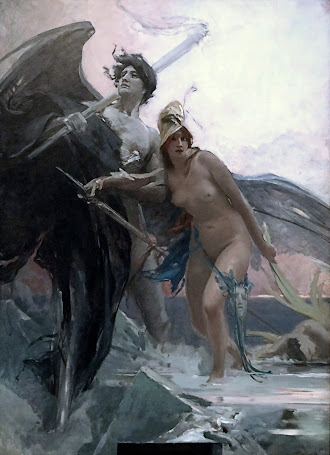 An unfished work of the 1890s titled Frenzy, Hatred, Death. 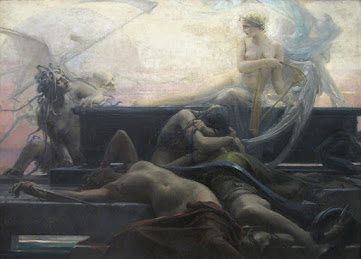 His most famous work these days is probably this one, End of All Things. 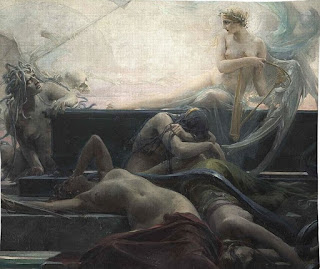 You can buy this as a pillow (above) or even an End of All Things Yoga Mat, which, I don't know, does this seem very meditative to you? Is that the point our civilization has reached, the apocalyptic yoga mat? 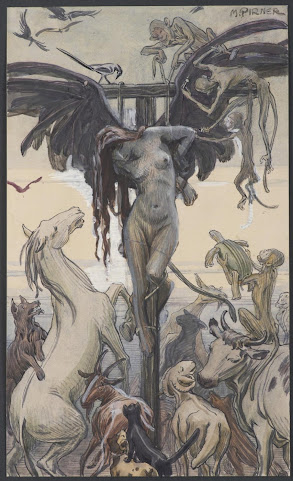