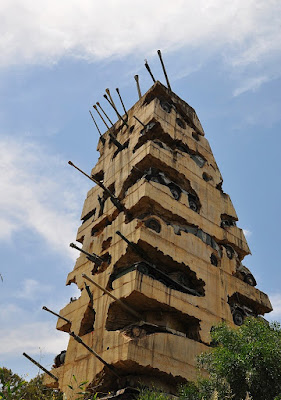 Update on the genetic study of cancer from Respectful Insolence. Some very important science here.

Mysterious Breton inscription may have been translated.

Times piece on using pack rat nests to study ancient ecosystems; interesting but not enough data to satisfy me.

Can either AI or trained humans reliably spot emotions in faces?

Ted Gioia's 100 best albums of 2019. (Gioia is a professional critic who hates anything he finds formulaic, so this includes some strange stuff, but I know several people hungry for new music so I pass it along.)

How often do birds hybridize?

This week's mind-stretching exercise: Richard Rorty, The Priority of Democracy to Philosophy. (pdf download)
Posted by John at 7:08 AM

The article on cancer is as fascinating and informative as it is discouraging.