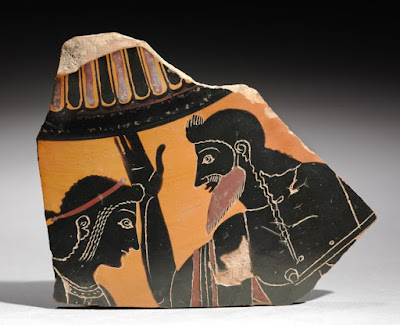 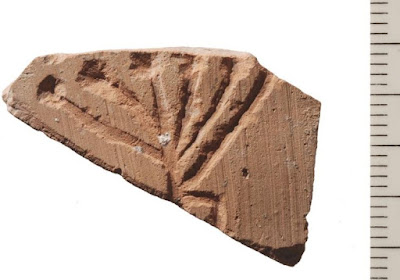 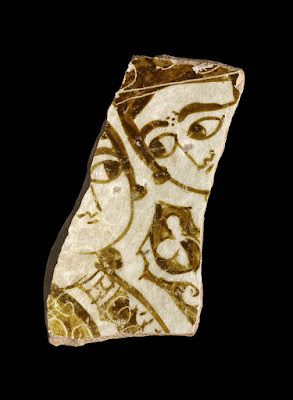 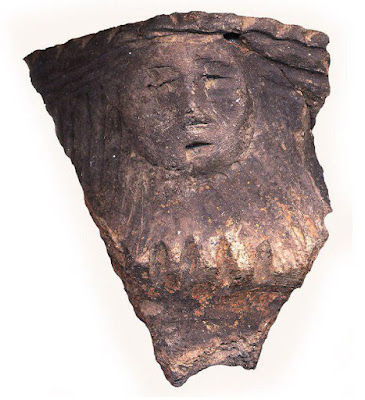 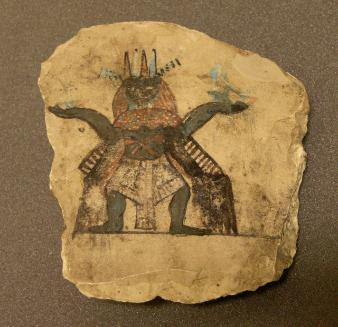 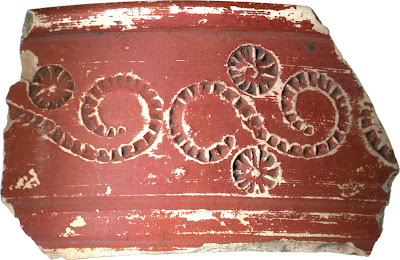 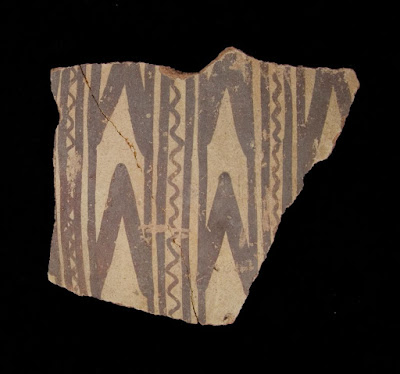 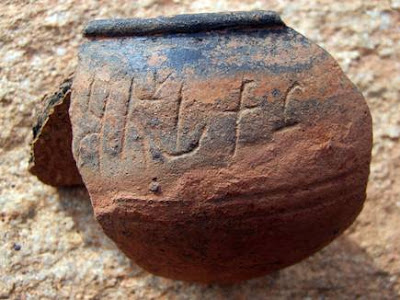 From India with an early example of Tamil writing. 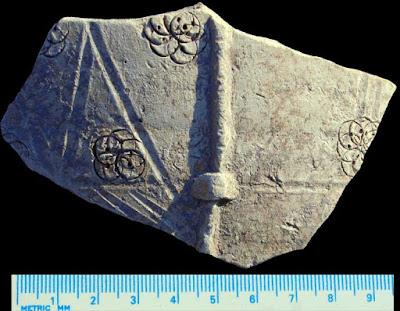 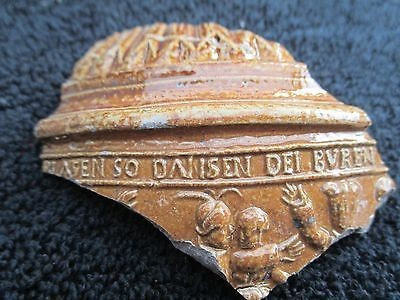 I was not familiar with this particular word.

It seems... redundant. Literally the only distinction I've been able to find is that sherds are shards which come from archaeological sites. The two words share the same etymology, and sherd is considered to simply be an obsolete form of shard.

Is there any particular reason that sherd is still in usage among archaologists? Or is it perhaps mostly just a bit of Quixotic romanticism?

"Sherd" is a signalling mechanism, just another sign that you are an insider who knows the right words to use and therefore other important things.

Archaeologists also call rocks "lithics" for similar reasons, a habit I hate and have long crusaded against. This locutions doesn't just signal your virtue to other archaeologists but actively shuts out the rest of the world.