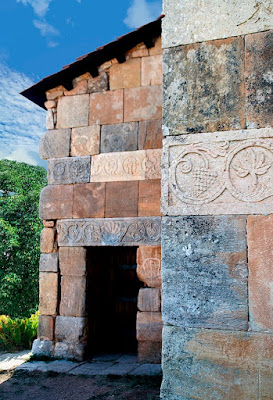 In 1921 a Spanish priest nmed Don Bonifacio Zamora was out for a walk in the countryside near Burgos when he noticed a stone ruin hidden by dense brush. 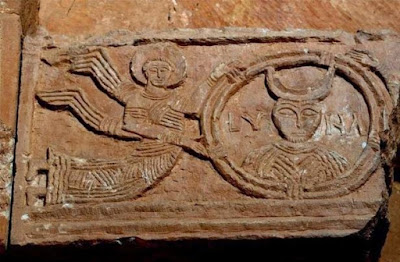 No historian himself, Don Zamora nonetheless realized that he had found something amazing. He began contacting the authorities but they were uninterested in the opinions of an ignorant rural priest and ignored him for years. Don Zamora eventually interested some university professors in his discovery, notably the German scholar Helmut Schlunk. The experts verified Don Zamora's intuition that he had found a historic site of great significance and the church was declared a historic monument in 1929. 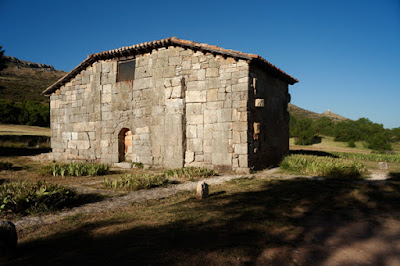 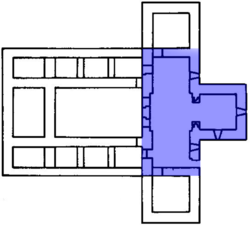 What stands on the site is only a small part of the original church, apparently modified to be used as a hermitage (a retreat for monks who found their monasteries too rowdy) after the nave had fallen down or become uninhabitable. 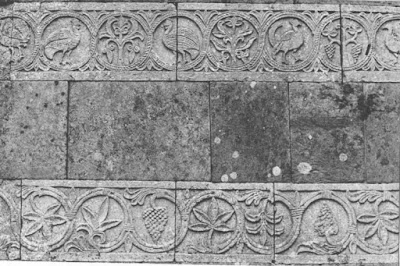 While the German experts verified that this was a historic site and helped arranged its preservation, they dragged the church into a new controversy. They insisted that this was a work of the Visigothic period before the Arab conquest, most likely the 7th century. There is no written record of a church in this location before 1038, and there has been no decisive archaeological evidence for the early date either, so many experts think this is an 11th-century church. The question remains unresolved. 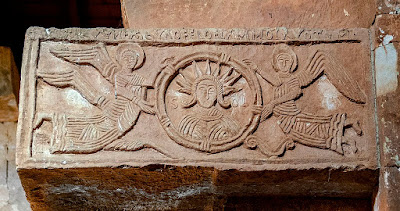 The glory of the place is the stone carving, in a wonderfully distinctive style. 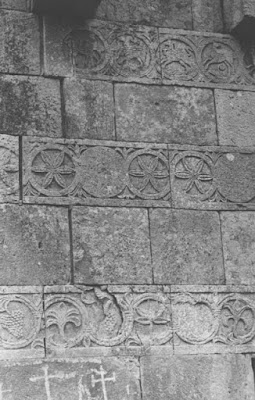 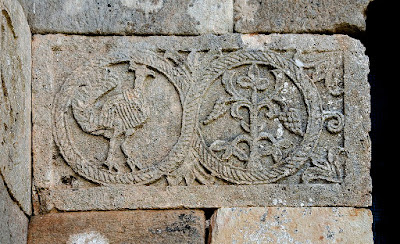 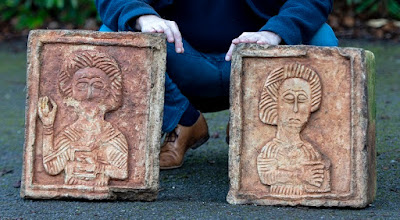 And the wonder of these carvings explains why, back in 2004, two Spanish thugs drove out to the site with a crane and lifted two carvings into their truck, thinking they had struck it rich. But stolen art is difficult to sell – it typically fetches only 5 to 10 percent of its market value – as the thieves discovered. After passing through a couple of intermediaries they were sold for about 50,000 pounds to a British lord, who installed them in his garden.


Somebody with a keen eye saw the “garden ornaments” for sale and thought they was much more to them. He alerted the Art Detective, private investigator Arthur Brand who recovers looted cultural material and stars in a TV show in the Netherlands dedicated to his exploits. Brand traveled to England to follow up, only to find that his informant had just died. His wife only knew a man named “Tony” was connected to the stones. All she had was his first name and a description of him.

Nonetheless Brand eventually located Tony and through him found the reliefs, reclaiming them from their highly embarrassed owners, who had not a clue what they were. 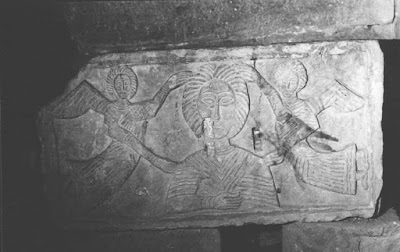 Which I think is a story worthy of this wonderful place.
Posted by John at 6:52 PM

Indeed, a wonderful place and a worthy story. Sounds like the seed for a Perez-Reverte novel . . .