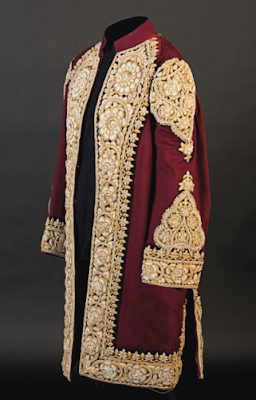 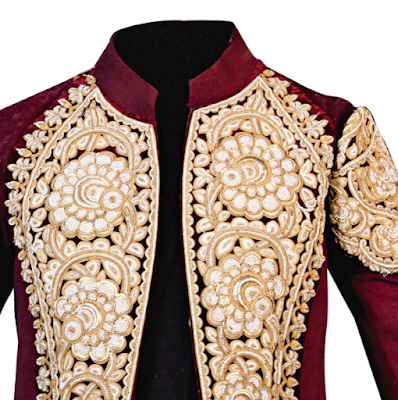 Some highlights from Sotheby's upcoming Arts of the Islamic World sale in London. This is a prince's coat from India, embroidered with Basra seed pearls,19th century. 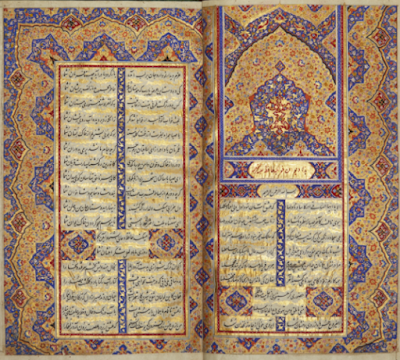 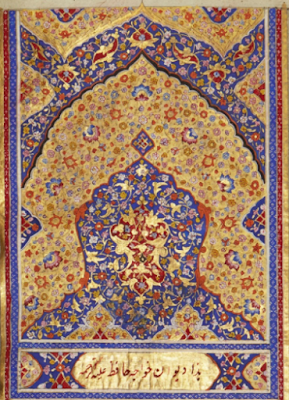 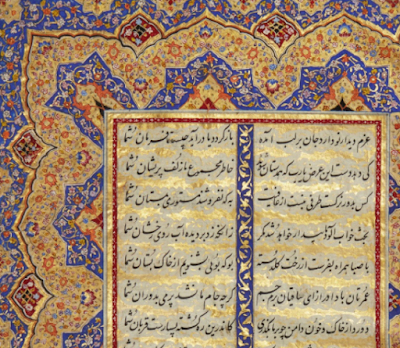 Illuminated manuscript of the Diwan of the Persian poet known as Hafiz, from Qajar, 19th century. 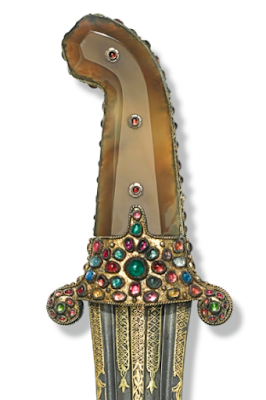 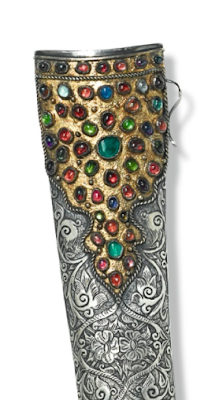 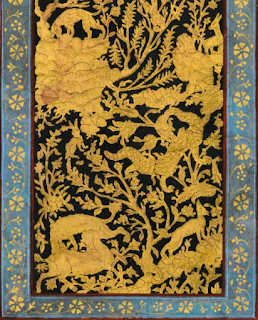 Detail from a page of illumination in gold, India, Deccan, Bijapur or Golconda, circa 1600 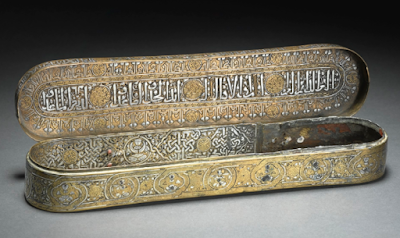 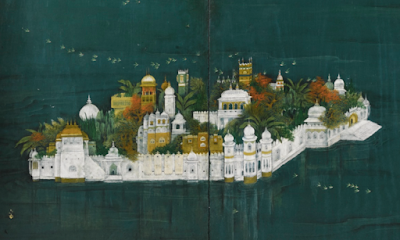 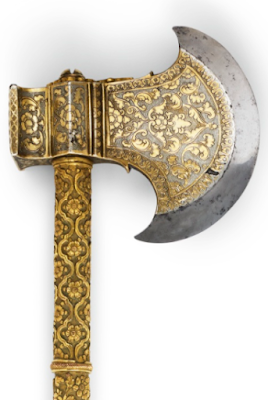 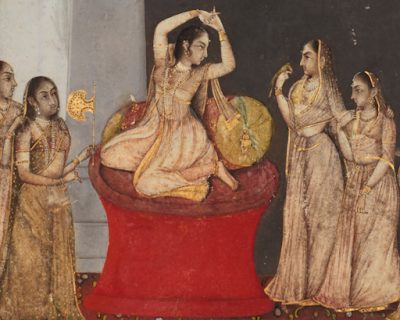 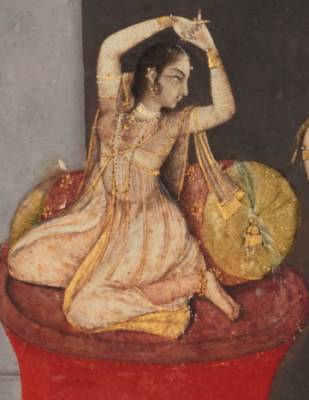 A princess seated in an interior, possibly Desavarati Ragini, attributable to Mihr Chand, India, Oudh, circa 1770 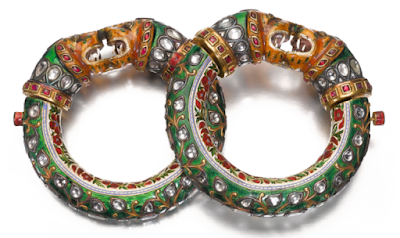