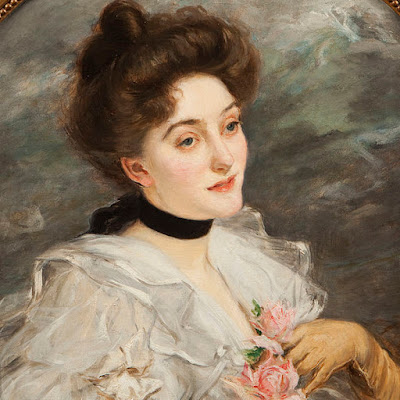 Jacques-Émile Blanche (1861-1942) was a French painter whose father was a successful psychiatrist in Paris, therapist to many of the artistic and financial elite. Raised around money and talent, Blanche became the friend of many famous people: John Singer Sargent sketched his portrait, Manet encouraged his early artistic efforts, Gertrude Stein put him in a book. Once he became a painter, he did some of their portraits. This one is just titled, Portrait of a Woman of the World. I put this first so you can see how talented he was before we move onto some other works that are pretty strange. 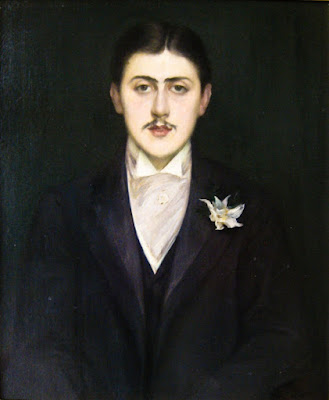 Marcel Proust at 21, in 1892. Proust loved this painting and it hung in his home until his death. 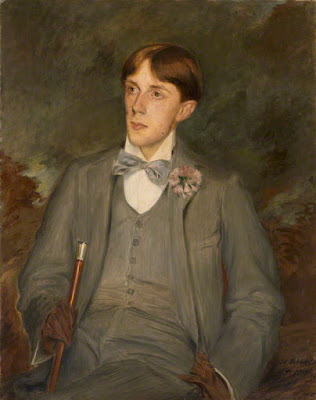 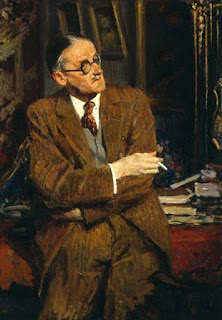 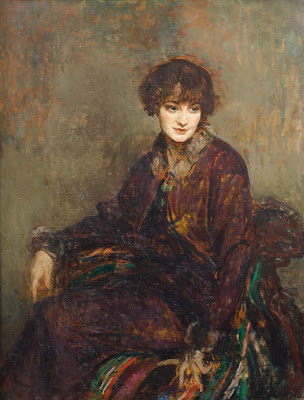 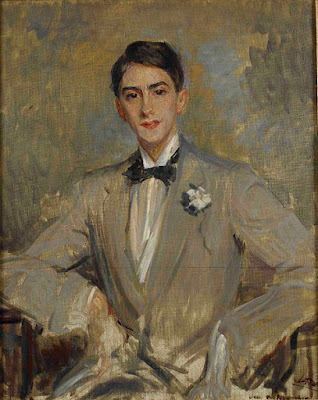 Jean Cocteau, who looks absolutely nothing like the way I imagined him. 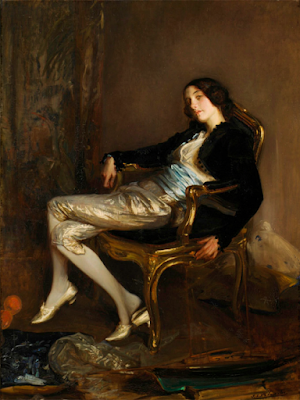 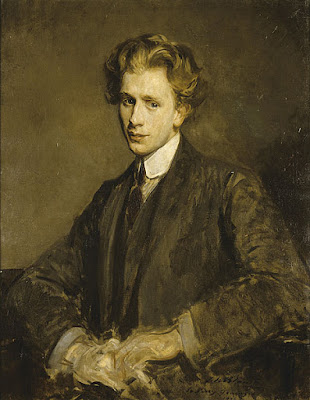 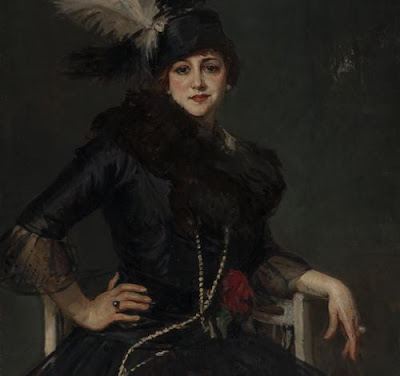 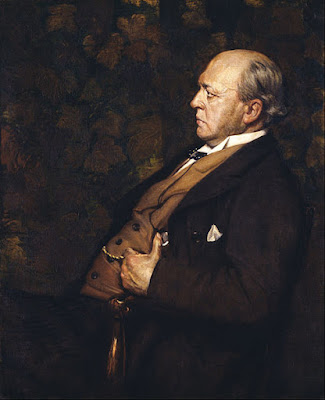 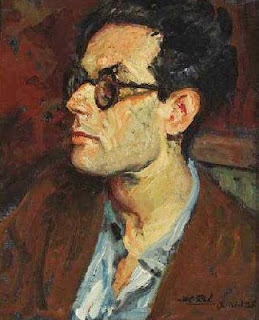