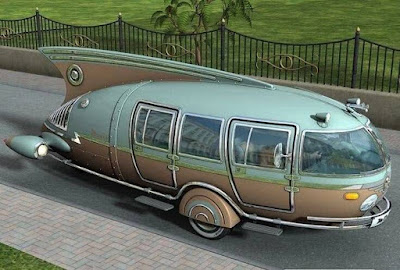 Voting by mail gives neither party an advantage, so why are they so divided about it?

Coronavirus brings a strange mix of sorrow and baking.

Harta, Hungary: some ordinary-seeming places in Europe have a staggering amount of history.

With no traffic in the way, the US Cannonball Run record has been broken seven times in five weeks.

The billionaire who dove to the deepest point in all five oceans, New Yorker piece by Ben Taub.

Is mathematical economics the new astrology?

Your governor's 37-step, 10-year plan to reopen the state.

According to new supercomputer model simulations, only competition between Neanderthals and Homo sapiens can explain the rapid demise of Neanderthals around 43 to 38 thousand years ago.

These economists think the middle class is shrinking.

You have probably heard that Italy and France have been badly hit by the coronavirus, while Germany has not. The same is true of the regions of Switzerland: the German-speaking regions have done well, while the French- and Italian-speaking regions have been badly hit. Nothing to do with government policy, which has been coordinated nationwide.
Posted by John at 8:58 AM

I guess we should be thankful they didn't try it again a decade or so later with nuclear bombs... this is the same US Army that thought up Project Plowshare...

I can only assume it's directly tied to culture. I assume Italians and French aren't as good at social distancing, washing their hands, wearing face masks, et cetera.

That would fit with my general understandings of the different cultures. The French and Italians aren't great at respecting government or authority (each for different reasons), and have a certain attitude and general lifestyle which doesn't adapt to isolation and lack of socialization as well as the Germans.

Combine those two effects and I imagine you get French and Italians going about their ordinary business and remaining relatively very social, wheras the Germans hunker down and follow the directions of the experts and authorities more closely.