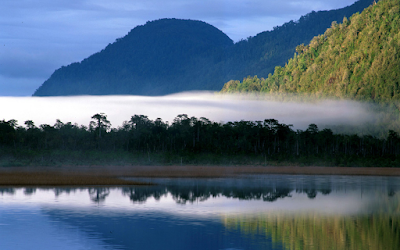 Parque Pumalín is a national park in southern Chile that stretches from snow-capped volcanoes across amazingly diverse terrain down to the sea. 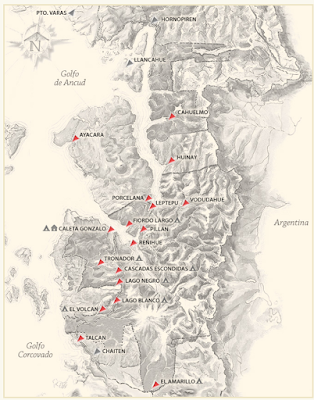 Map of the park. I remember my eldest son at about 18 looking over a map of South America, pointing to this rocky, island-dotted coast and saying, "that's where the dragons live." 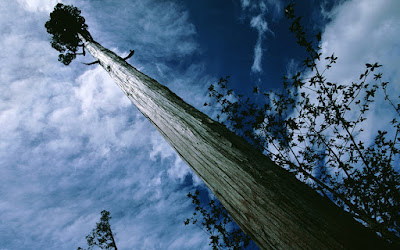 The park was the creation of American businessman Douglas Tompkins, founder of The North Face. Tompkins had been visiting this region since 1961, and in 1991 he heard that the 42,000-acre Reñihué Farm, home to a stretch of "primeval native temperate rainforest," might be sold to loggers. Since by that time he had a vast fortune at his disposal, he bought it. 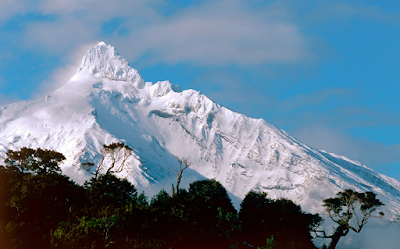 Over the next decades Tomkin and his Conservation Land Trust bought almost 700,000 more acres, 98% from absentee landowners. The result was the largest private nature preserve in the world.  (Its rivals were also in Patagonia, since other billionaires had been doing the same thing. In a sense the preservation of vast areas of this gorgeous part of the world is due to an accident of timing, since poor Chilean herders and fishermen abandoned this region for the cities at just the time a class of eco-sensitive billionaires emerged in the US.) 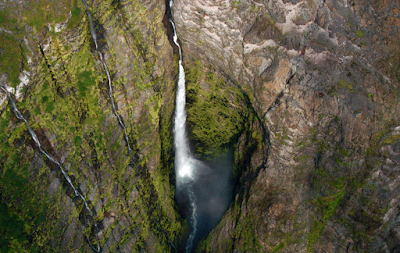 In 2005, dogged by persistent rumors that he had other plans for the land, Tomkins arranged with the Chilean government to have all of his Patagonian lands declared a national Nature Preserve, to be administered jointly by the government and a new land trust that included Chilean environmentalists on its board. To encourage visitors the foundation built a network of trails, cabins, and other amenities. 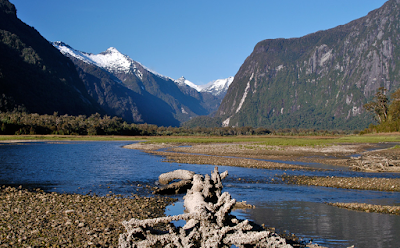 Tomkins died in 2015, and in 2017 his widow arranged for the whole property to be transferred to Chile as a the crown jewel of 10 million acres of new national parks stretching across hundreds of miles of Patagonia. Much of that acreage is desolate mountaintops, but much is accessible and all is amazing. 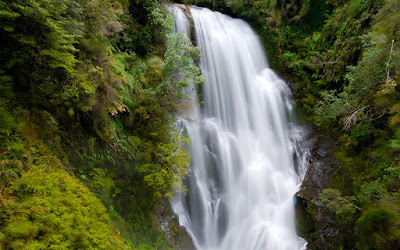 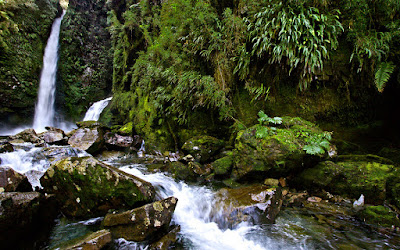 The heart of the park is a vast area of temperate rain forest where it rains 20 feet a year, so if you visit you should take your rain gear. 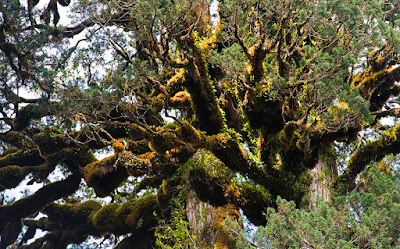 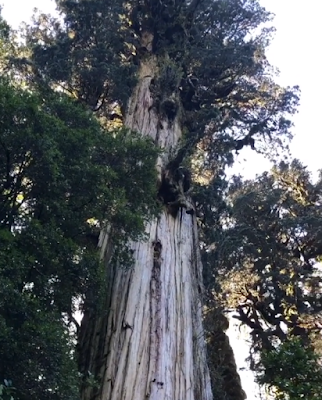 There are several famous stands of old growth forest, accessible via trails. Just above is an alerce tree, the sequoias of that part of the world. 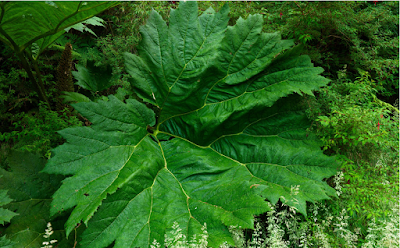 The park is also known for its giant-leafed gunnera plants, commonly known as dinosaur food. 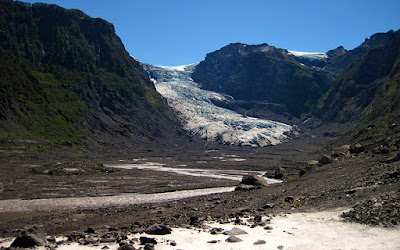 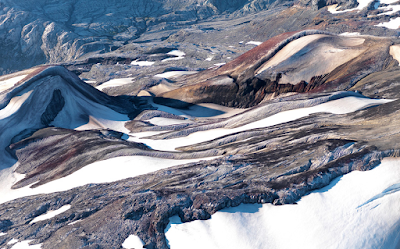 There are also high mountains, with glaciers and vast lava flows, 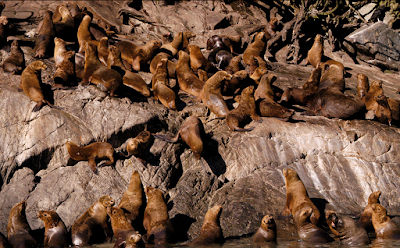 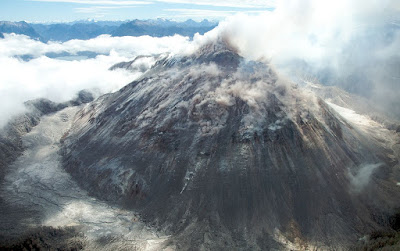 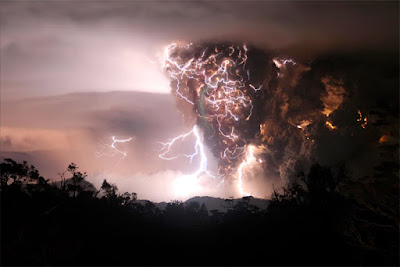 The Andes are famously volcanic, and that includes the mountains of Pumalín. In 2008 Volcán Chaitén erupted, spewing out enormous amounts of ash; when the rains came rivers of wet ash flowed down the mountains, destroying the town of Chaitén that had been the headquarters of the park. The park was closed for two years of rebuilding, but almost everything is back open now. 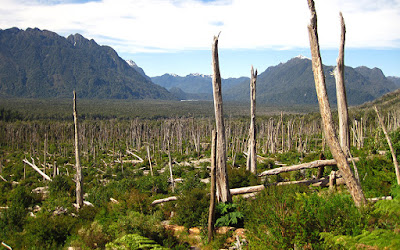 Recent photo of the area devastated by the eruption. 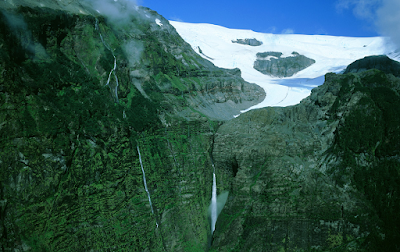 On this dreary wet Maryland day I cast my thoughts south to Parque Pumalín; I might be just as damp there, but I would be surrounded by natural wonders. 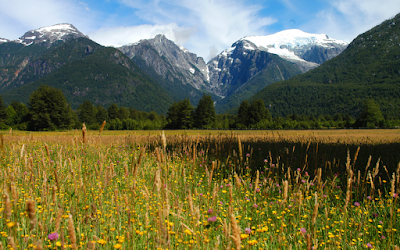