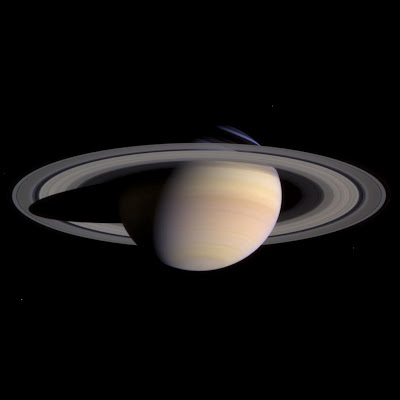 Cassini arrived at Saturn in 2004 for a four-year mission, but it was so successful that NASA gave it a two-year extension, to September 2010. Then, in February, NASA extended it a second time for what it calls the Solstice mission, lasting until Saturn’s northern hemisphere summer in 2017. If all goes as planned, on Sept. 15, 2017, Cassini will die a warrior’s death, diving inside the rings for 22 spectacular orbits on the fringes of Saturn’s atmosphere before plunging into the planet.

Cassini made it to its first, two-year extension in part because the science was simply too good to pass up. But another reason was that it performed so well and remained so healthy that it was left with enough unused propellant to enable it to maneuver through 64 additional orbits, after having already completed 75 in its first four years.

Cassini is not using as much fuel as expected because the controllers have gotten skilled at maneuvering it using the gravitational pull of Saturn and its moons, which is a pretty cool trick.