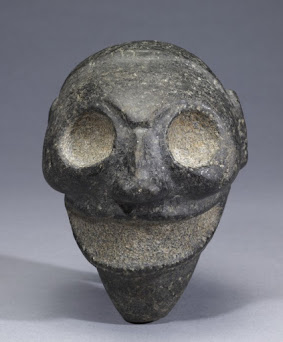 The native inhabitants of the Caribbean have always been something of a historical mystery. Their communities disintegrated rapidly under the assaults of the Spanish and their diseases, leaving the islands largely uninhabited by the early 1600s. The nearly empty islands, and the possibility of growing valuable crops on them, triggered a sort of land rush in which the European powers all tried to seize their own islands and have their own place in the sun. Without any natives to enslave, they brought in workers from outside. Early on this included many indentured servants and convicts from Europe, but eventually they relied almost exclusively on enslaved Africans. By 1720 the islands were populous again, this time inhabited by Africans and Europeans, and people were already wondering where the natives had gone. 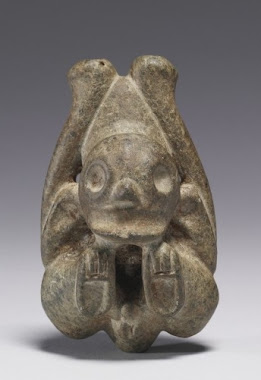 David Reich's paleogenetics lab has now published a major study of old genes from the island, and they have some fascinating findings.

First, the distant past. The islands were initially inhabited 6,000 or so years ago by hunter-gatherers genetically identical to those in Central America. Once settled they remained largely cut off from the mainland, developing "a very distinctive deep lineage." The population was low. Honestly it sounds somewhat like paradise, with a small population easily feeding itself from fishing, gathering turtle eggs, and so on. But something had to be keeping the population low, perhaps disease. 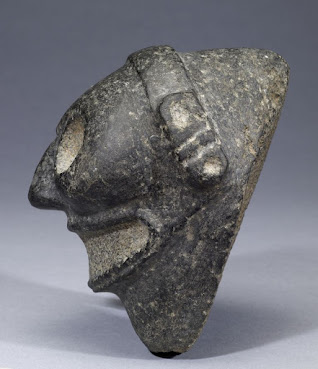 Then around 2,500 years ago Caribbean hunter-gatherers met the fate of most such people around the world: they were displaced by farmers from the mainland. So little was known about the Caribbean natives of 1492 that scholars debated where they came from, but based on the handful of surviving Carib words (hurricane is one) most guessed they came from Columbia and were related to the Arawak people. Genetics confirms this, conclusively tying Caribbean farmers to the Arawak. The genetics also shows that the hunter-gatherer population almost completely disappeared; they hung on for about a thousand years in a few places, including western Cuba, but they made almost no genetic contribution to the islanders of 1492. Nor did this data show any additional influx from the mainland later on, which contradicts claims made by many archaeologists working from changes in pottery types and the like. 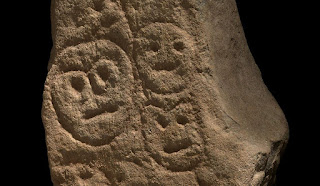 As to what happened to the native islanders after 1492, the DNA shows that they did not completely disappear. Varying proportions of indigenous DNA show up in modern populations around the Caribbean: 14% in Puerto Rico, 4% in Cuba, 6% in the Dominican Republic. Which is interesting partly because Puerto Ricans look more like Native Americans than any other Caribbean people, making this a triumph of the "look and guess" school of paleoanthropology. Puerto Ricans have lately shown a lot of interest in reviving their native past, and these findings will no doubt encourage that movement.
The most controversial part of the new publication is going to be an argument that the indigenous population remained very low down to 1492:

Ancient Caribbean people avoided close kin unions despite limited mate pools that reflect small effective population sizes, which we estimate to be a minimum of 500–1,500 and a maximum of 1,530–8,150 individuals on the combined islands of Puerto Rico and Hispaniola in the dozens of generations before the individuals who we analysed lived. Census sizes are unlikely to be more than tenfold larger than effective population sizes, so previous pan-Caribbean estimates of hundreds of thousands of people are too large.

Spanish accounts seem to imply larger populations than this, and those Spanish estimates have proved to be fairly accurate for Mexico; why would they be so far off in the Caribbean? And why would there be at most 80,000 people on Puerto Rico and Hispaniola? Seems very mysterious, since agriculture based on maize and sweet potatoes supported much larger populations in the 1700s despite the brutality of Caribbean slavery.
Anyway this is fascinating, yet another way paleogenetics can shed light on questions archaeologists have despaired of answering.