The Bear and the Bale of Straw 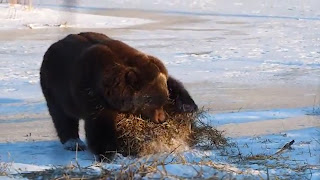 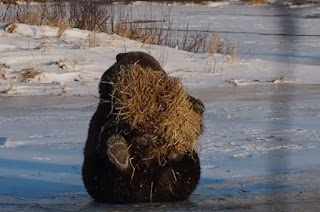 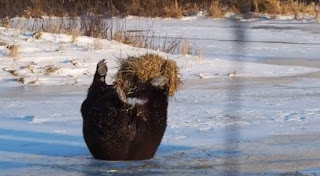 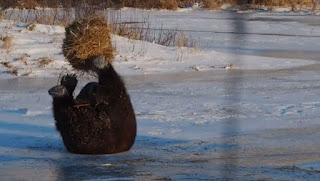 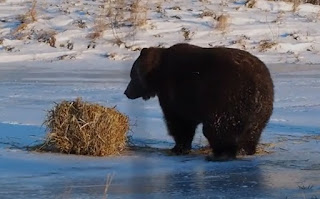 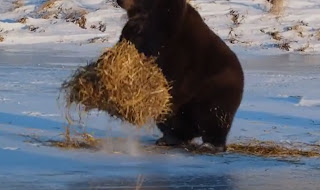 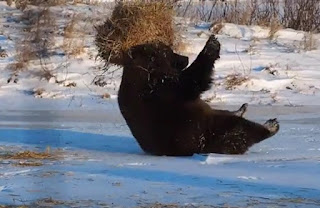 It boggles my mind how many people there are out there who still try to argue that animals are lesser beings incapable of the same emotions humans experience.

There's a line to be drawn eventually, for sure - I don't think there's a great argument to be made for most insects having the kinds of emotions that are clearly present it vertebrates, for example - but I've known people who argued that DOGS don't share the same emotions we do, which just seems like an utterly insane argument to me that can only be made by someone willfully ignorant or trying to avoid some sort of cognitive dissonance of one kind or another.

There's something quite wonderful about these pictures. Life!