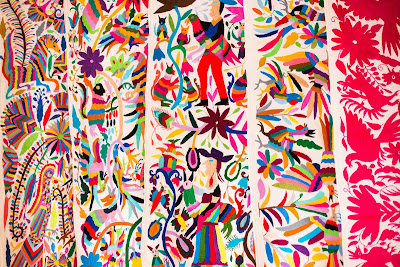 The crazy story of a possibly fraudulent Indian prince whose family lives in an overgrown ruin.

Ways to reduce the staggering CO2 admissions from making concrete.

Rediscovering Sci-Fi and Fantasy writer John M. Ford. I can't remember ever reading him; anyone know his work and have an opinion?

How Chilean protesters took down a drone with ordinary laser pointers.

The Cult of the Literary Sad Woman. Recovering alcoholic Leslie Jamison ponders all the sad women of modern literature – Virginia Woolf, Jean Rhys, Sylvia Plath – and wonders how to get beyond all that.

The problem with impeaching Trump by secret ballot: it would further undermine trust in government.

Massive cache of documents reveals much about what Iranian intelligence services are doing in Iraq.

Tesla announces a new factory in Germany. Not, you will note, some place with cheap labor or weak environmental regulations.
Posted by John at 7:25 AM