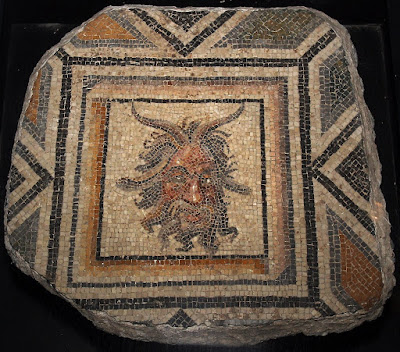 Bowling Green State University has agreed to repatriate 12 mosaics to Turkey after discovering they had been looted from the ancient site of Zeugma. The university bought them from an antiquities dealer in 1965 despite sketchy information on their origin and history. 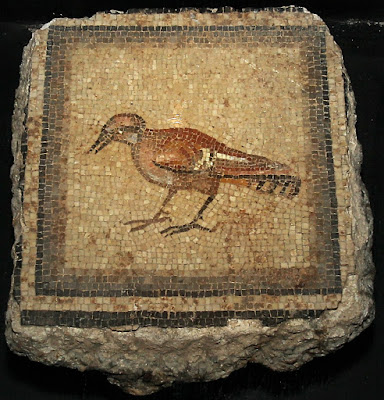 In Roman times Zeugma was a wealthy and important city on the Euphrates River. It was extensively looted in the 1950s, and by comparing these pieces to surviving floors, experts hired by the university were able to pinpoint their exact points of origin. 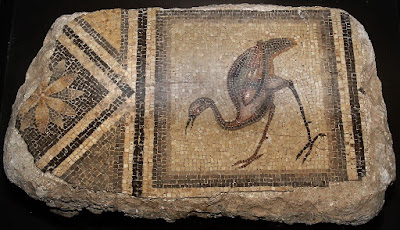 On the other hand Zeugma recently disappeared under the waters of a lake rising behind a new Turkish dam, and I very much doubt the massive salvage excavation undertaken in the city was able to save everything, so the looters may have done some small service for culture despite themselves.
Posted by John at 9:28 AM