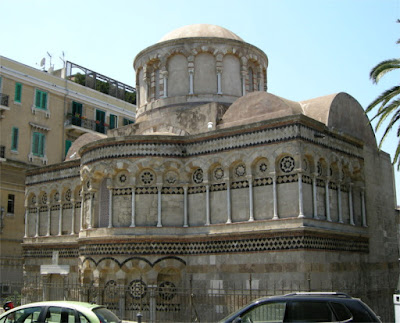 The Church of the Annunciation, otherwise the Church of the Catalans, is a Byzantine remnant in the Sicilian city of Messina. Its current appearance dates to the Norman period in the 12th century, but its foundations and much of the fabric go back to the 7th century. Those foundations rest in part on those of an ancient temple of Neptune. 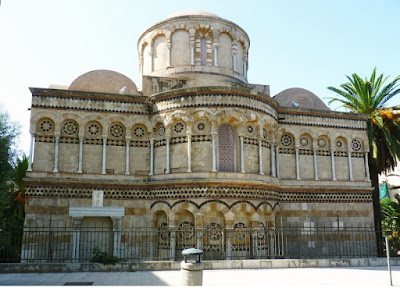 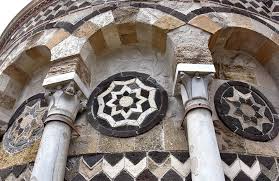 Some graffiti on the door posts suggests that it may have been a mosque during the period of Arab rule in the island. 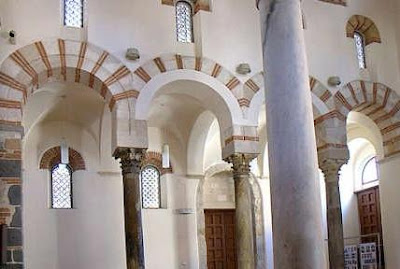 In the fifteenth century it became the church of the Catalan merchants in the city, hence that part of its name. Fascinating interior architecture, Romanesque arches resting on actual Roman columns re-used from the Temple of Neptune. 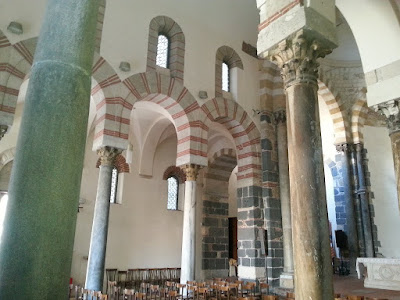 One of the many medieval wonders in Messina. 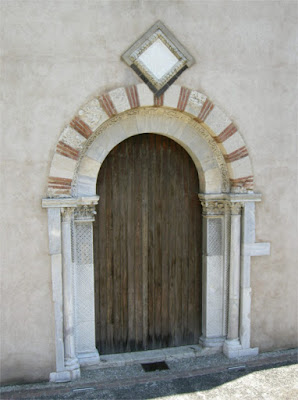