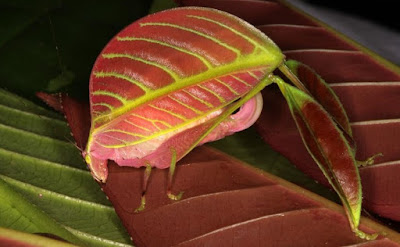 Eulophophyllum kirki, a new katydid from Borneo first identified from a photograph, rather than the usual dead specimen.

Cheirogaleus shethi, a new species of dwarf lemur from the dry forests of  Madagascar. This animal was actually discovered in 2014, but it took until recently for DNA studies to prove that it is really a new species. 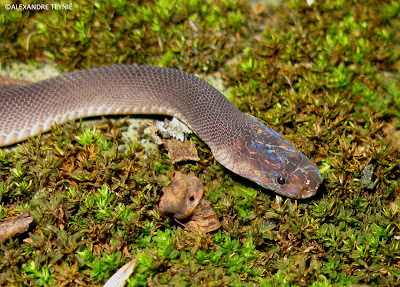 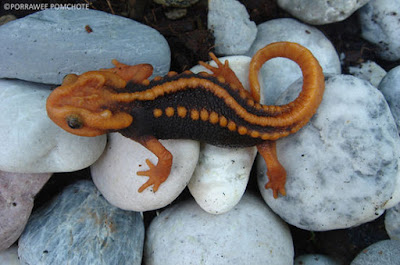 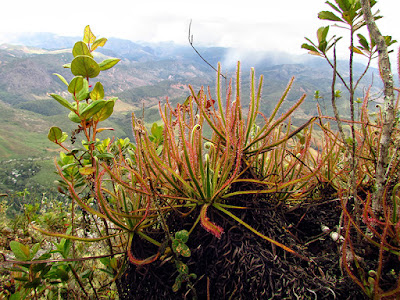 Drosera magnifica, a giant sundew from Brazil, the first new species identified from a biologist's post on Facebook. 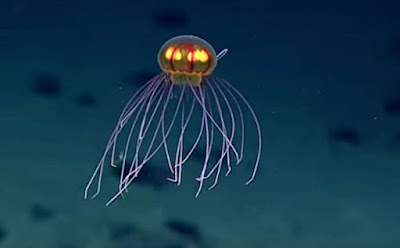 An as-yet unnamed species of jellyfish discovered in the Marianas Trench, nicknamed the spaceship. 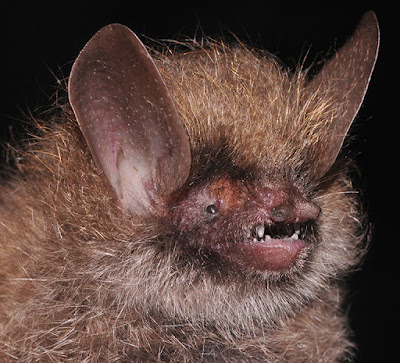 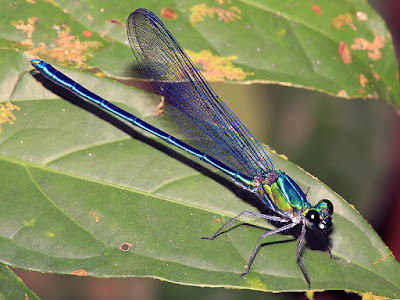 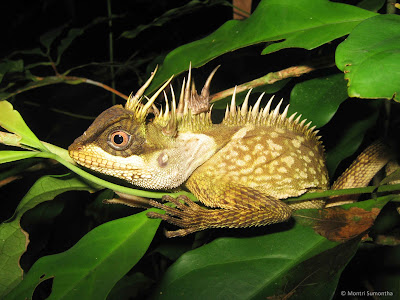 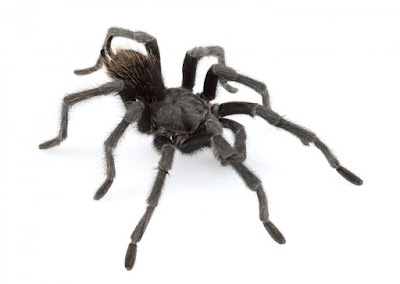 Aphonopelma johnnycashithe, Johnny Cash Tarantula (because it wears black and was discovered near Folsom Prison). 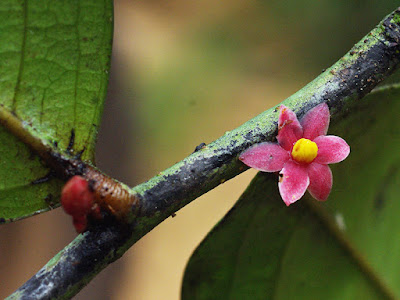 Sirdavidia solannona, a new species of flowering tree discovered by the side of a road in a popular national park in Gabon, under the noses of park rangers, biologists, and everyone else. 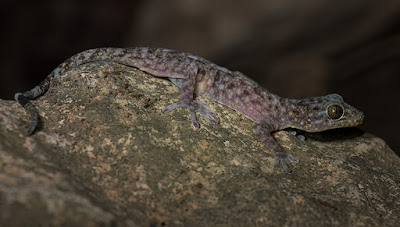 Gekko bonkowskii, discovered in the remote mountains of Laos. 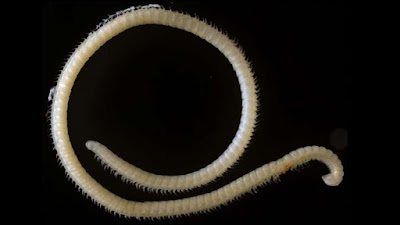 My son adores these posts of yours, John. A great reminder!