Still No Life on Mars 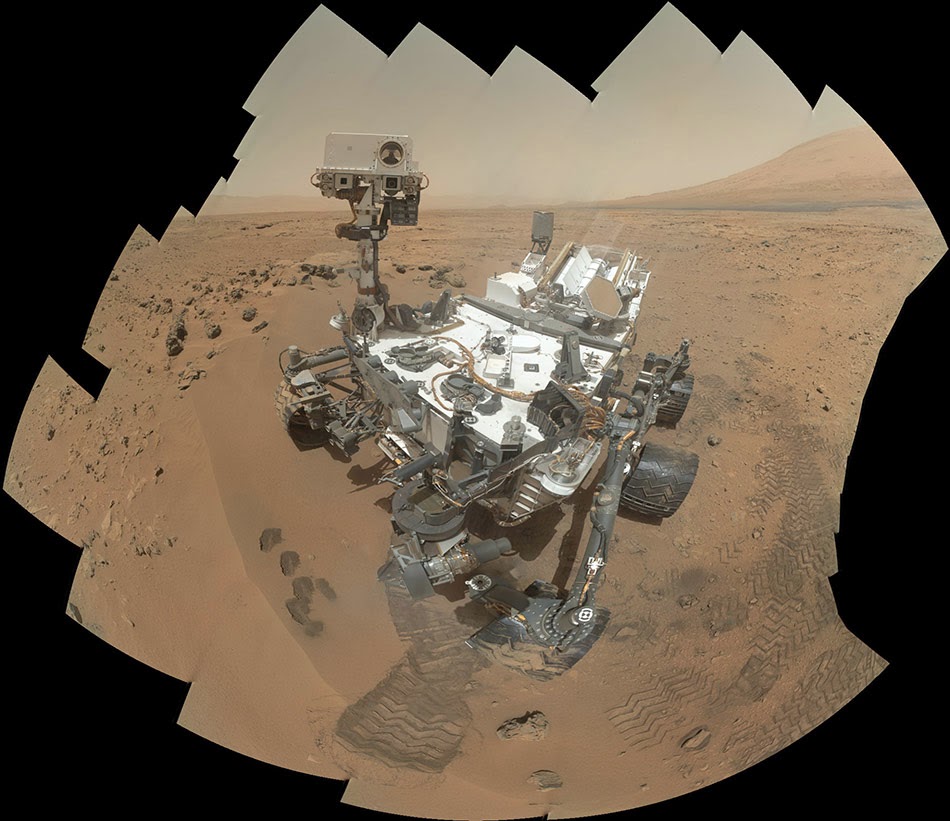 Lots of chatter this week about the "methane burst" recorded on Mars by the Curiosity rover:


A year after reporting that NASA’s Curiosity rover had found no evidence of methane gas on Mars, all but dashing hopes that organisms might be living there now, scientists reversed themselves on Tuesday. Curiosity has now recorded a burst of methane that lasted at least two months. For now, scientists have just two possible explanations for the methane. One is that it is the waste product of certain living microbes. “It is one of the few hypotheses that we can propose that we must consider as we go forward,” said John P. Grotzinger, the mission’s project scientist.

Bah. Methane is one of the simplest and most common molecules in the universe. It is true that methane cannot exist for more than a few years in the Martian atmosphere, so the methane recorded by the Viking landers and now Curiosity must have been made recently. So what? All sorts of chemical processes can make methane, and I am 99% certain that the methane on Mars was made by one of them.

I simply do not believe that life could have evolved on Mars and then retreated to some cleverly hidden underground refuge. Life as we know it is too powerful and adaptable for that. Of course life on Mars might be completely different from Earth life, in which case it is foolish to look for it using the rules of Terran biology.
Posted by John at 8:05 AM