Sean Lynch, or, A Young Irishman Documents his Adventures 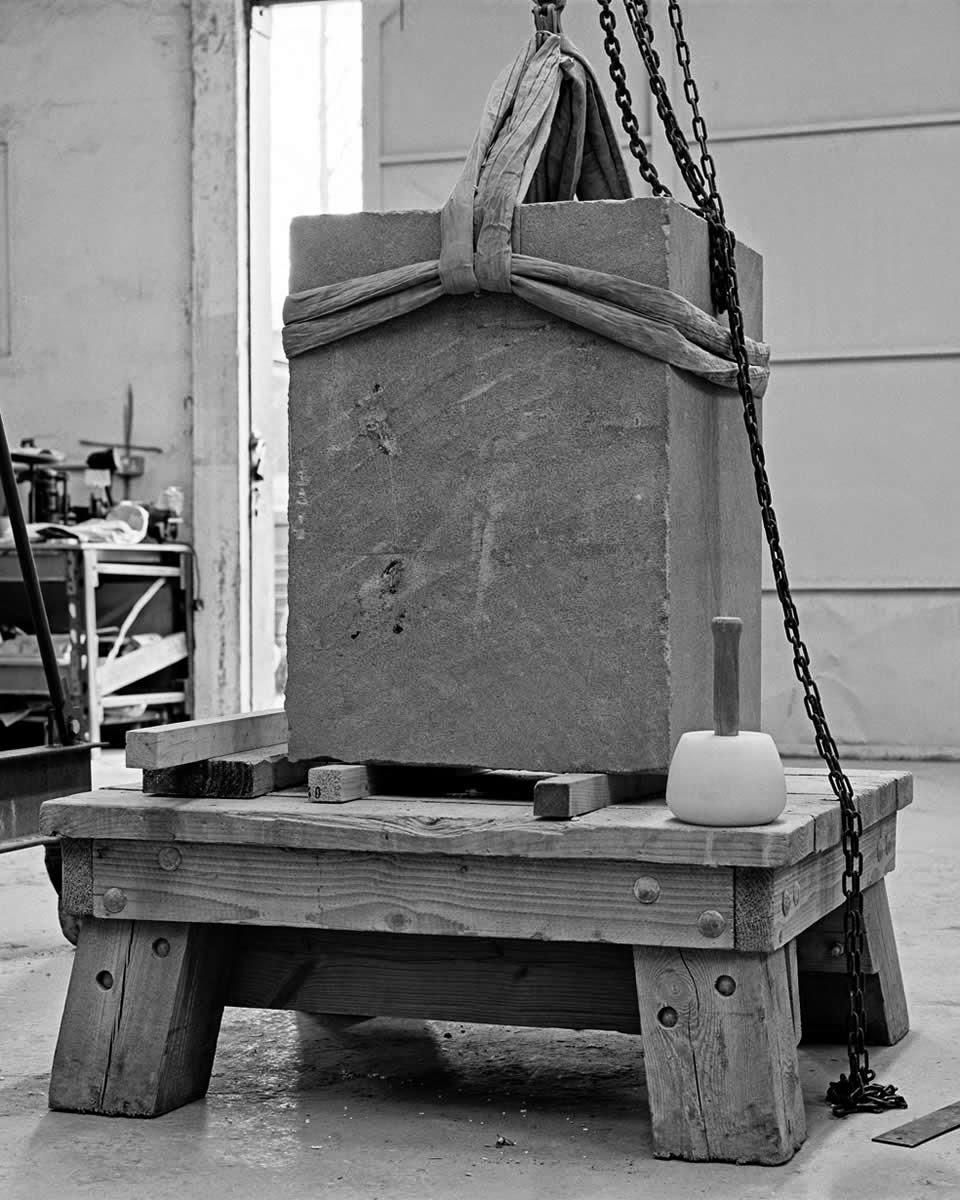 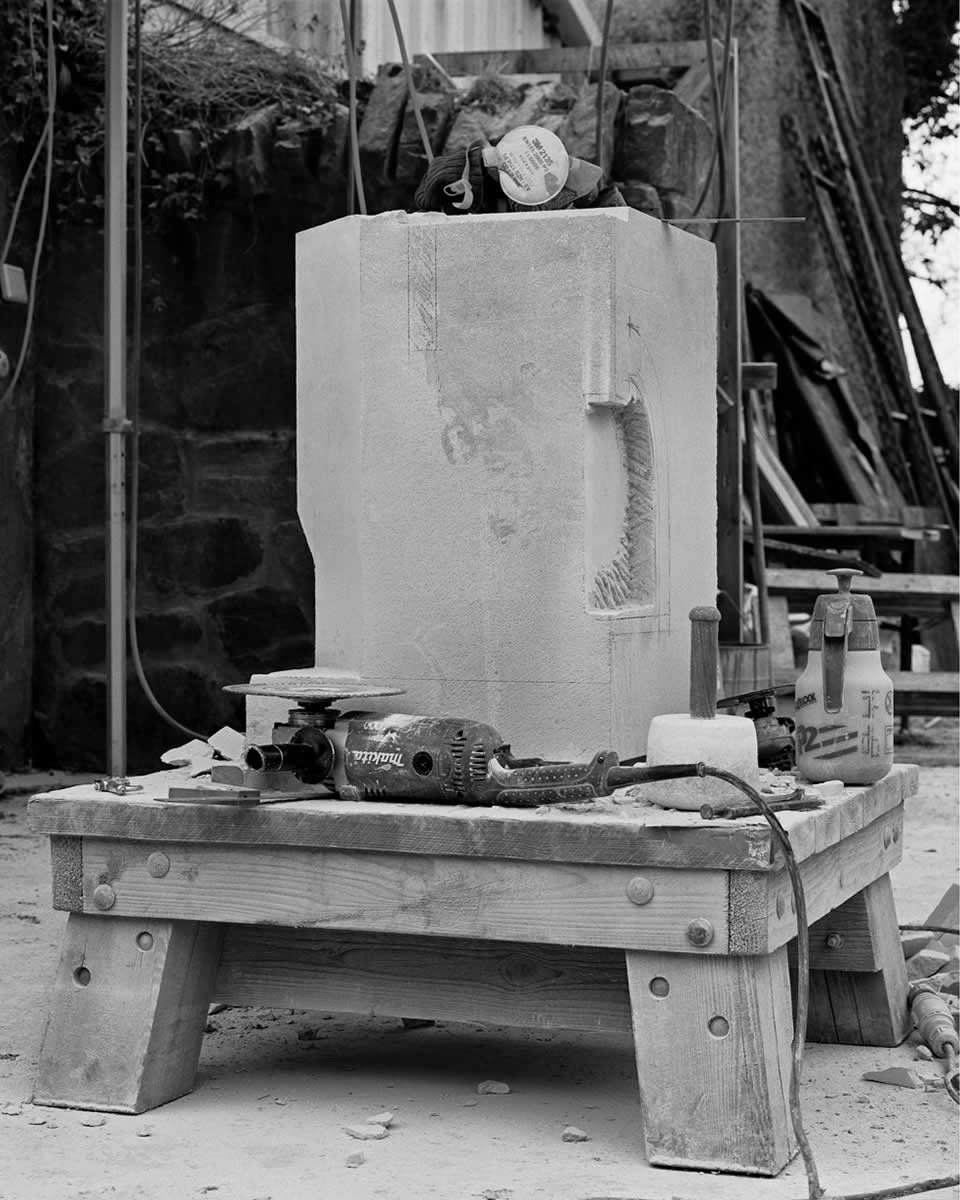 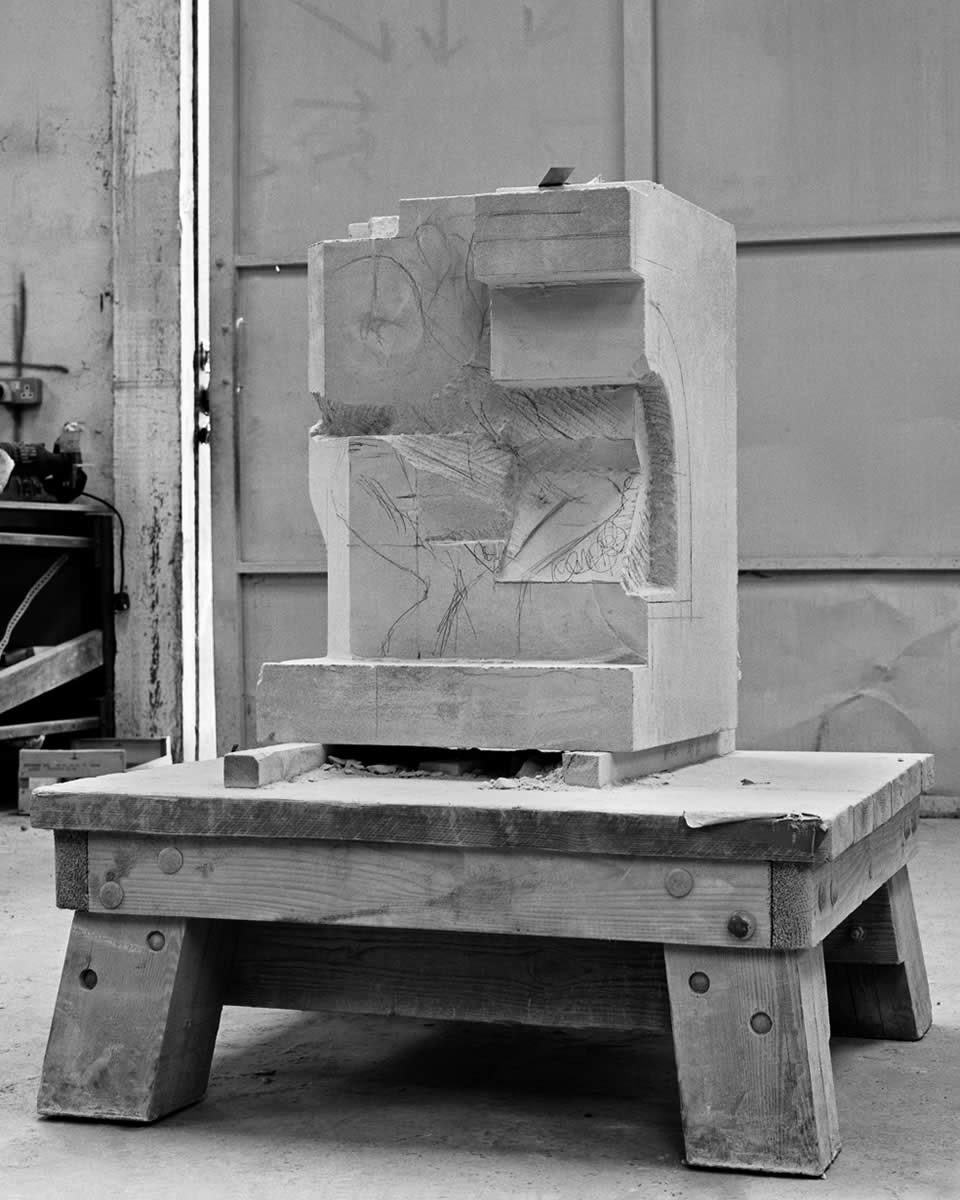 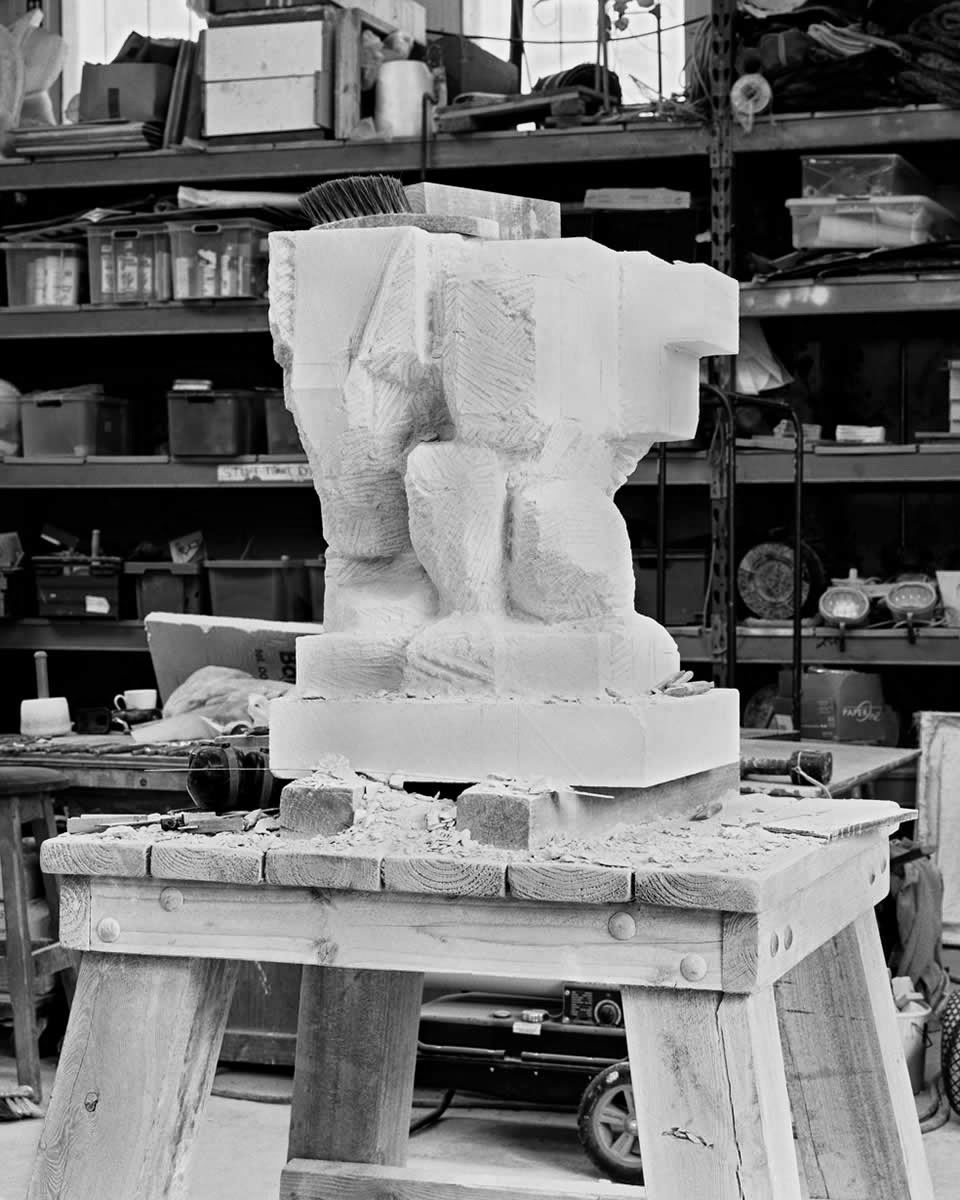 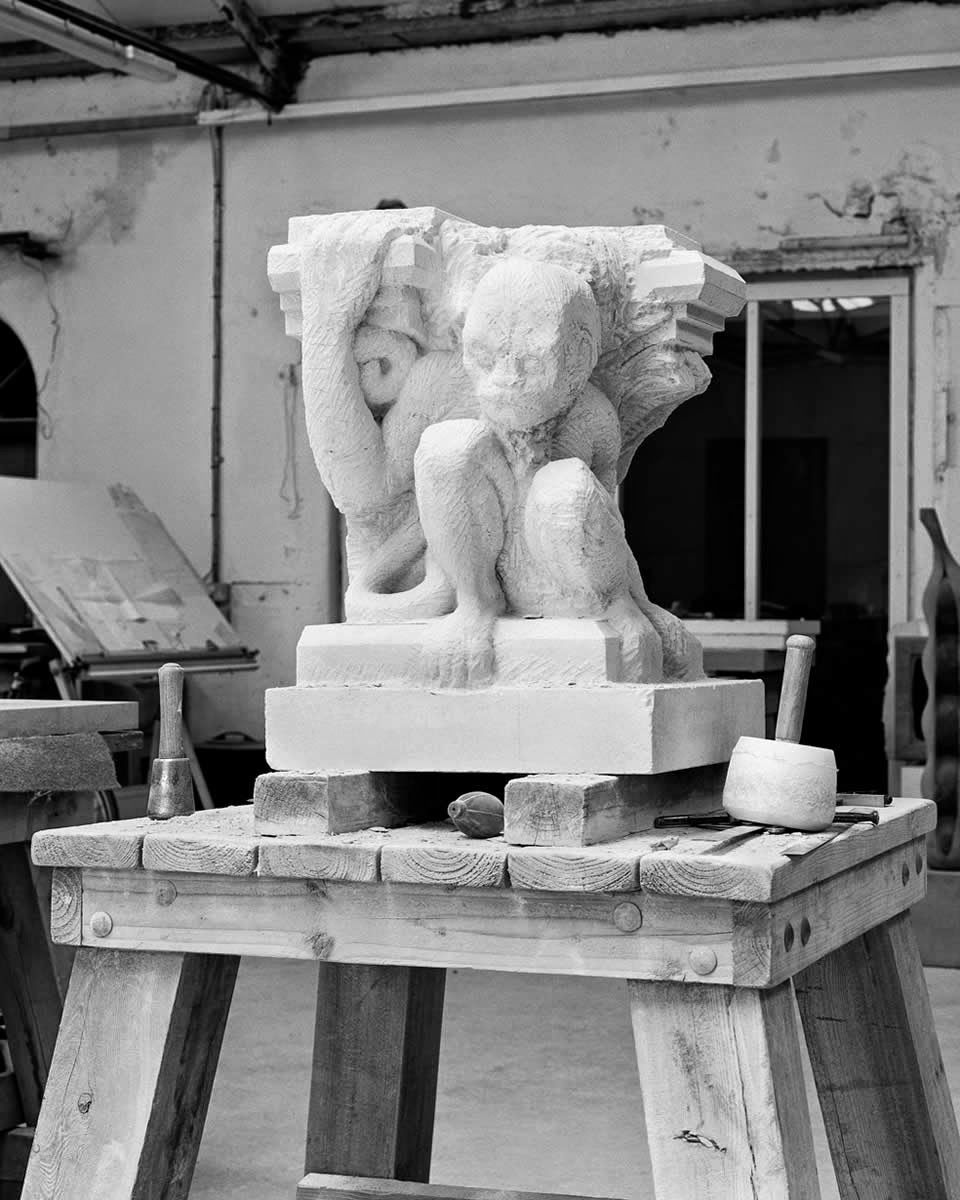 Irish artist Sean Lynch (born 1978) combines photography with curiosity, whimsy, history and politics to create interesting "projects." For example, The DeLorean Progress Report documents what happened to various pieces of metal that were left lying around DeLorean's Belfast factory when it closed in 1982. ("At Galway Metal in Oranmore, I saw a large door on a workshop, constructed from stainless steel sheets once destined to become part of a DeLorean.") These pictures are from A Blow by Blow Account of Stonecarving in Oxford (2013-2014), which investigates the lives of Irish carvers John and James O’Shea, who did a lot of work in Dublin and Oxford in the 1850s. 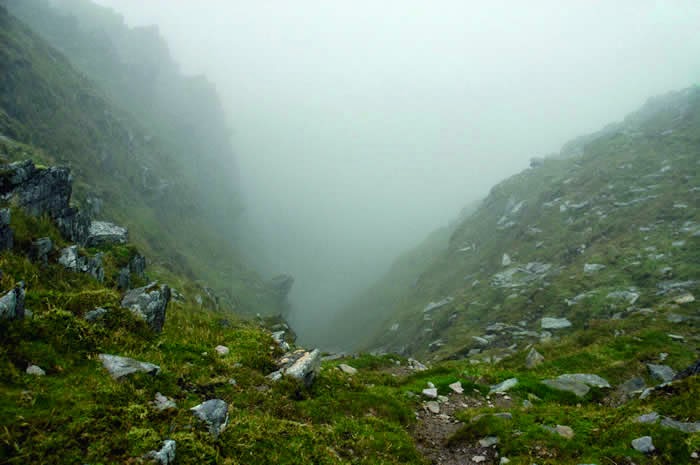 This is from Dear JJ, I read with interest, in which Lynch and friends tried to find out what happened to an unofficial monument that fans of Flann O’Brien put on top of an Irish mountain.

The news story that started the quest. This sort of thing is a little bit like Andy Goldsworthy, whose best work is a cross between art and boys having fun in the woods. It is also a little bit like a blog on which some interesting guys chronicle their adventures. These exhibits consist of mounted photographs, slide shows, and videos, accompanied by brochures or even small books with long textual explanations. 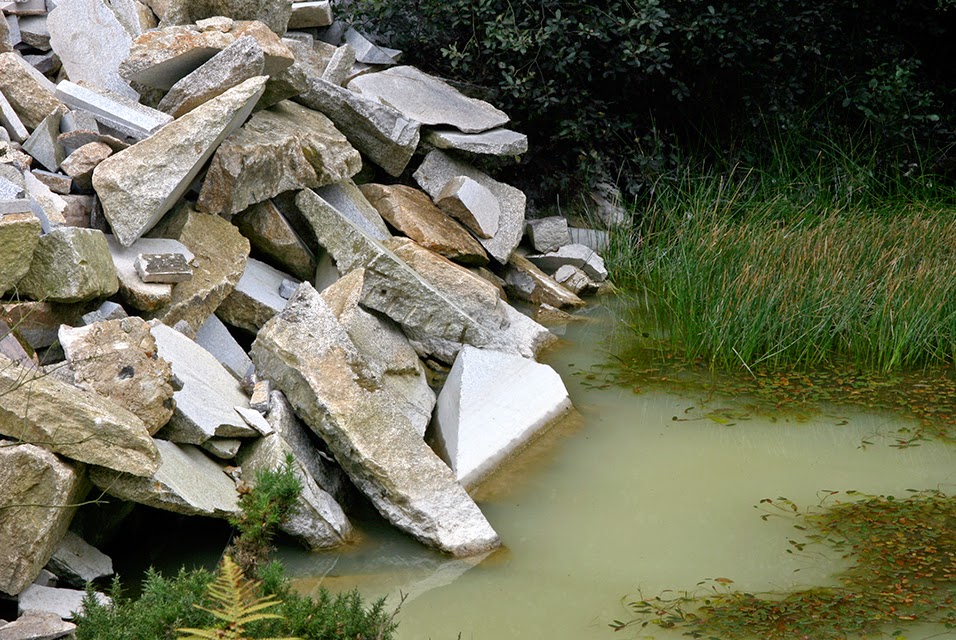 And finally a teaser photo from his new project, which will represent Ireland at the next Venice Biennale. According to the press release, Lynch is exhibiting


a new body of works entitled Adventure: Capital that traces a journey from myth to minimalism around Ireland and Britain. Combining sculptural, video and archival elements, Adventure: Capital will be Lynch’s most ambitious project to date, bringing together banknote rivergods, public art at regional airports, abandoned quarries, a field in Cork and a roundabout in Wexford, on a storytelling journey that explores notions of value and the flow of capital through an anthropological lens.

Intriguing. But is it art? More to the point, is an art gallery the right place to experience it, or would it work better as a blog or a TV show? I would personally love a TV series in which some creative people wandered around the world looking into obscure news stories and investigating what happened to bits of flotsam like the DeLorean steel. If they wanted to put in weirdly artistic images or video clips, so much the better. But I'm not sure I would go to a gallery to see Lynch's work.
Posted by John at 7:10 AM