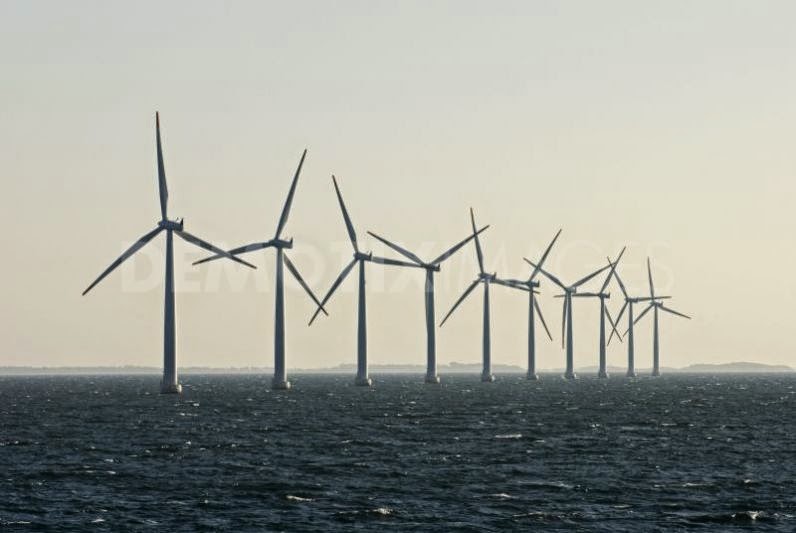 The little Danish island of Samsø has achieved energy independence. In 1997 the Danish government sponsored a sort of contest, offering a hefty grant to any jurisdiction that would try to become energy independent and carbon neutral within a decade. The 4,000 people of Samsø took up the challenge, and by last year they had pretty much achieved their goal. Their electricity comes from a 20-turbine offshore wind farm. To heat homes in the settlements they burn straw and other farm waste in central plants and pump hot water to each house; more isolated houses have solar water heaters and straw burners for sunless days. Vehicles run on rapeseed oil (canola, to Americans). 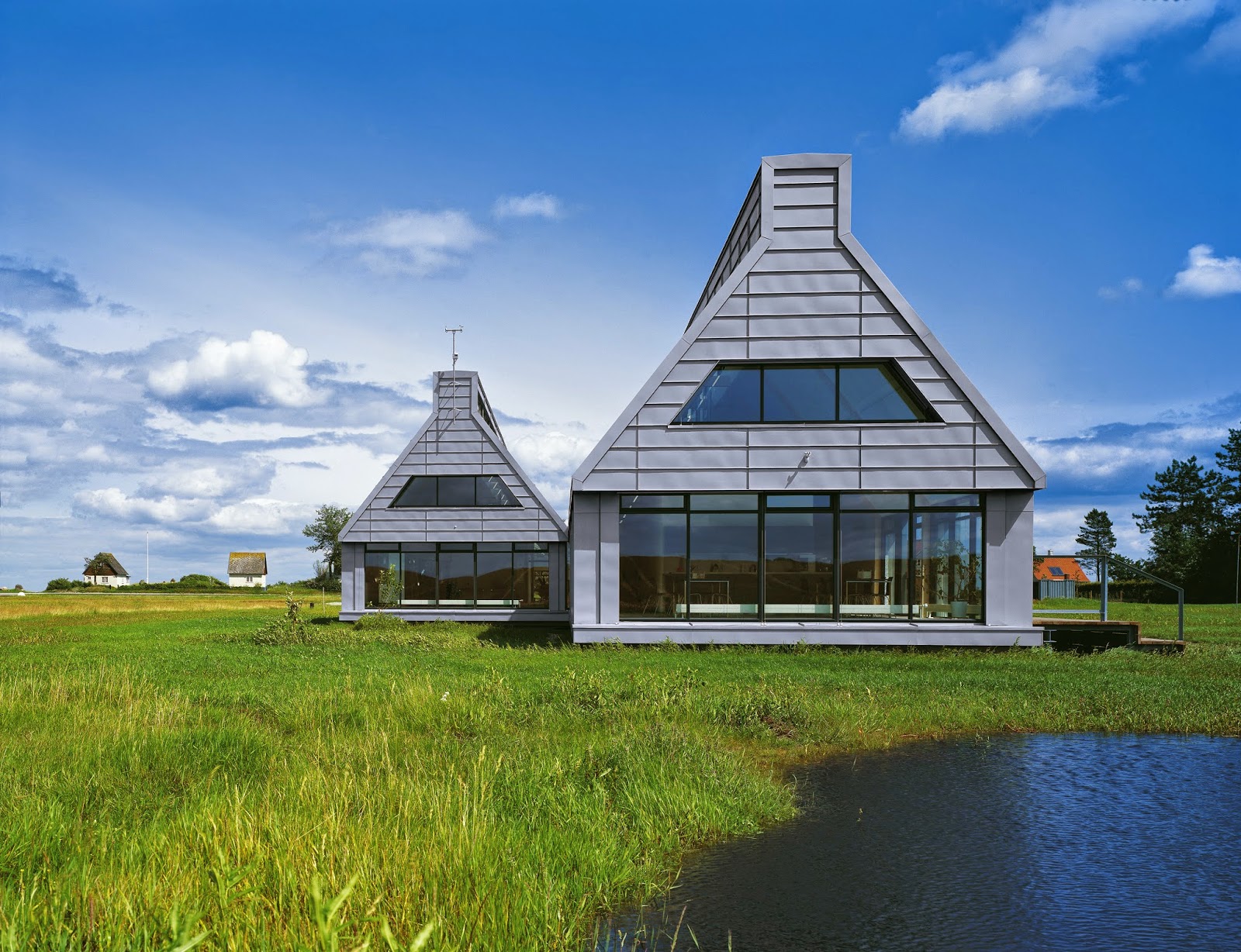 This was not a great technical feat; all of the technology is over a decade old. It happened because the Samsings (as they call themselves) decided collectively to make it happen. They got excited about taking up this challenge and worked hard to do it. Everything was organized to include as many people as possible; for example, they sold shares in the wind turbines to local people, so people are not only using renewable energy, they are profiting from it.

As a student from Maine who went to study the Samsø example put it,


While many of us came to Samsø expecting a technical story, what we came to realize is that the success of Samsø — and also the biggest impediment to replicating their success — is people.

To achieve this over the objections of angry residents would be all but impossible; but for a community willing to work for it energy independence is within reach. We have the technology to solve our environmental problems; what we lack is the will.
Posted by John at 7:06 AM

Yeah, try and import this to America and all I can see is a giant mess of fighting spiraling out of control.

I can think of a dozen different reasons why people would shout down proposals of this sort, all of them essentially boiling down to petty personal stubbornness, laziness, clannishness, and closed-mindedness.

There's also the question of scale and societal suitedness. The energy needs of a small island farming community are far easier to meet than those of, say, a modern major metropolis.

Cities may, ultimately, be completely unsustainable in and of themselves. They were the direct historical product of labor specialization and the literal definition of centralization. They have always relied utterly on receiving vast quantities of resources from other areas, and this tends to promote an exploitative sort of relationship. Parallels can be drawn to Feudalism, Nationalism, Imperialism, Commercialism, Colonialism, et al, and this suggests that perhaps in the long run, cities are counter-productive in a world that doesn't operate under those sorts of assumptions. (Although whether cities propagated those sorts of values, or whether those sorts of values shaped and influenced cities remains to be seen...)