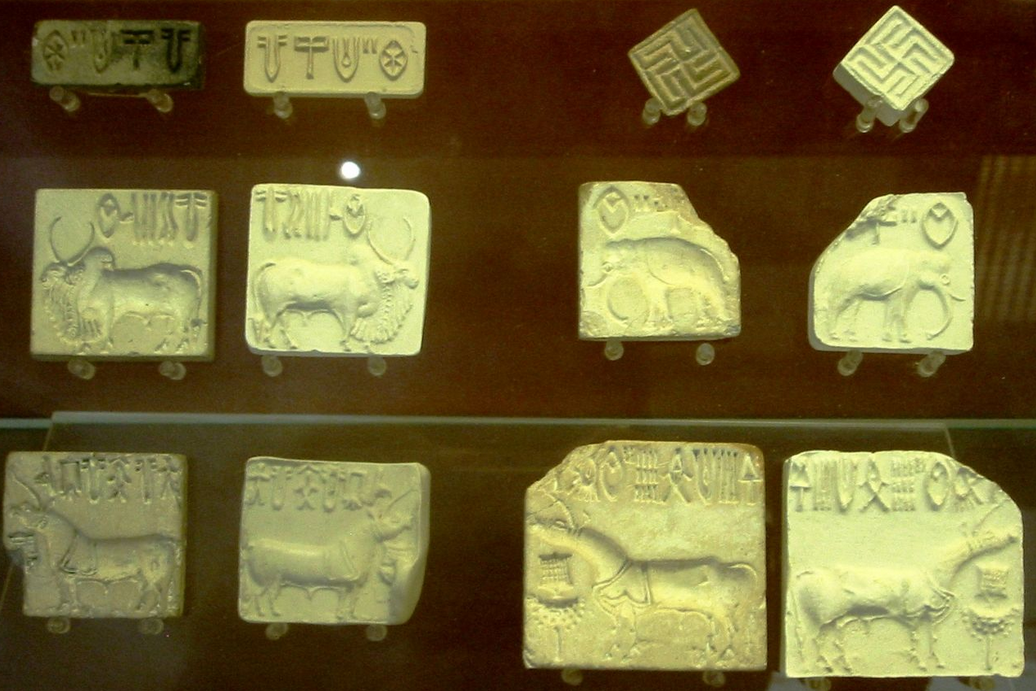 The mysterious writing left behind by the Harappan or Indus Valley civilization has frustrated every attempt at translation. In fact it has proved so difficult to extract any meaning from the brief strings of signs that are all we have of the script that some linguists have argued that it can't really be a written language at all. 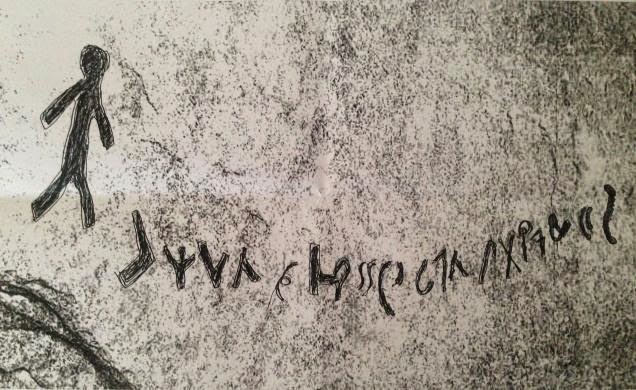 Which is why people are paying attention to this obscure news item from India.


“On the goddess Kotamma temple woollen market way there is a rocky roof shelter for shepherds and sheep to stay at night up to morning.” This innocuous sounding statement could actually be a revolutionary find linking the adivasi Gond tribe to the Indus Valley civilisation, which flourished between 2500 B.C. and 1750 BC.

The sentence emerged after a set of 19 pictographs from a cave in Hampi were deciphered using root morphemes of Gondi language, considered by many eminent linguists as a proto Dravidian language. Eleven of the Hampi pictographs resemble those of the civilisation, according to Dr. K.M. Metry, Head and Dean, Social Sciences, Kannada University, Hampi; Dr. Motiravan Kangali, a linguist and expert in Gondi language and culture from Nagpur, Maharashtra; and his associate Prakash Salame, also an expert in Gondi.

The Gondi people are scattered around central India, mainly in hilly areas, and were generally considered primitive by their valley and town dwelling neighbors. While those neighbors spoke Hindi or some other Indo-European language, Gondi is a Dravidian language quite close (some say) to the root language from which the many Dravidian tongues of south India derive. One odd thing about this new story is that it says nothing about the age of the Gondi inscription; just based on the photograph I would say it can't be more than a few hundred years old. It would be quite amazing if a system of signs used by seventeenth-century shepherds provided read clues toward the translation of the Indus script, lost since 1700 BCE.

Of course many people have tried before to render the Indus script into proto-Dravidian, without any success. People want the Indus script to be written Dravidian because of Indo-European linguistics. Most languages of northern India derive from Sanskrit, which is an Indo-European language related to Old Persian, and the simplest way to get Sanskrit into India is to imagine a wave of invaders from central Asia sweeping over the Hindu Kush just like the Muslim invaders of medieval times. The most sensible time for this to have happened is the second millennium  BCE, that is, just after the Indus Valley civilization collapsed. If the Indus script was Dravidian, that fits perfectly with this model. On the other hand there is pretty much no archaeological evidence for such an Indo-European invasion, and these days most Indian nationalists hate it.

This may be just another crazy idea cooked up by some overly imaginative professors, but I find myself hoping that this particular crazy idea turns out to have something to it.
Posted by John at 12:31 PM

As Sri Aurobindo claimed that Dravidian had Sanskrit connections, even shared roots, could it not be that "Proto Dravidian" and "Proto Sanskrit" are the same or both based on a common AfroIndo root language?