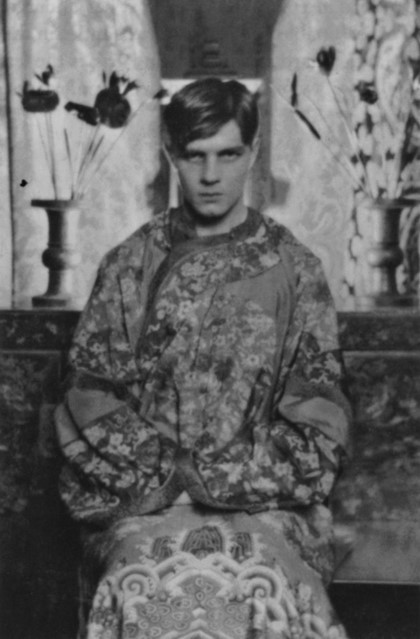 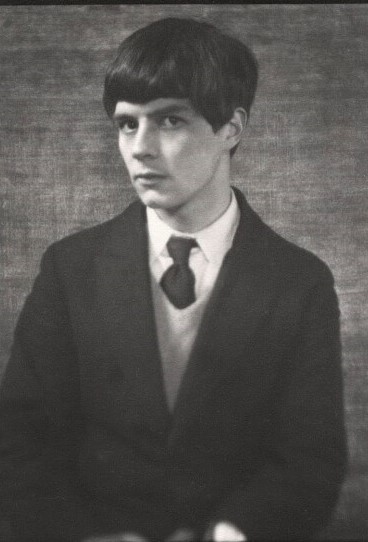 Steven Runciman, famous historian of Byzantium and the Crusades, died in 2001. I just stumbled across these pictures of him in 1925, when he would have been 21, and was reminded of how often our imaginations of older people are inadequate. To me he was always a historian of some previous generation, gray-haired author of magisterial works. But of course he was once young, and as a son of the upper class could indulge his love of Greece and the Middle East by traveling there. I had never imagined him as a young man, exploring Istanbul or Jerusalem or the Greek Islands, and now that I have I will never think of him in the same way again.

Runciman was not really an impractical man, and he served for a time as a diplomat, but to those who knew him he seemed most alive when talking about the past. He seemed, people said, to live more fully in other times than in our own. Runciman's old friend Patrick Leigh Fermor remembered him in an essay for The Spectator, noting how easy it was to imagine him


helping to plot the circumference of the dome of St Sophia, before a late supper with the Empress Theodora, or — he had a soft spot for crowned heads — advising Princess Anna about the accuracy of the Alexiad … shaking his head over the wilder tenets of the Bogomils and persuading a team of iconoclasts to drop their hammers; or calming rebellious prelates at the Council of Ephesus …reasoning with Bohemond at Antioch; or counselling Richard Coeur de Lion about his policy at Acre; or playing chess with Saladin, in his tent; then, a bit later, rallying Bessarion for accepting the filioque clause at the same time as a cardinal’s hat; consoling the eastern Comnenes for the loss of Trebizond; or, under Mount Taygetus, exchanging syllogisms with Gemistos Plethon as they strolled along the future Runciman Street.