From the Mud of the Amstel River 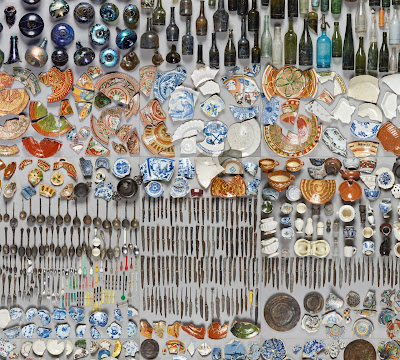 The City of Amsterdam recently built a new underground line that crosses the Amstel River. During the archaeology for the project, tens of thousands of artifacts were recovered from the bottom of the river. They span the late Middle Ages to the present. They have now set up  a web site that displays the objects that were selected for display in the new underground station, and it is pretty cool. 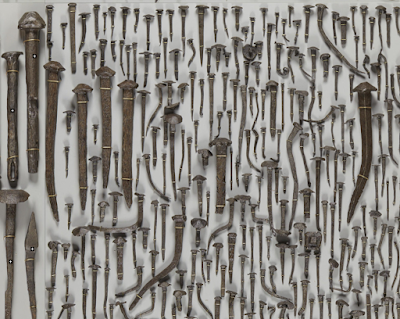 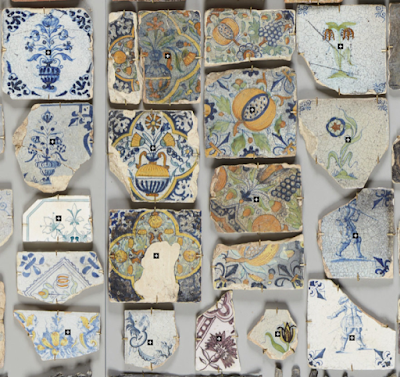 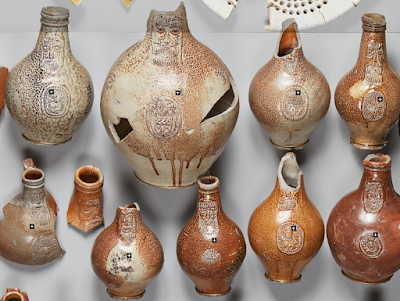 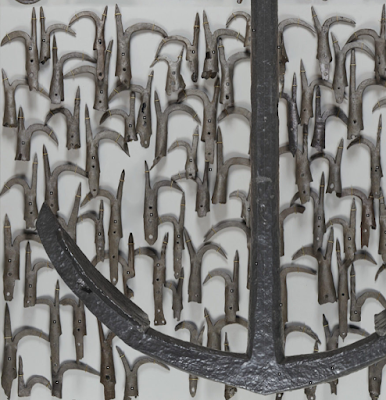 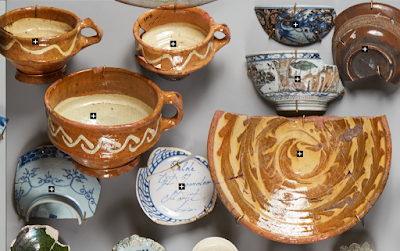 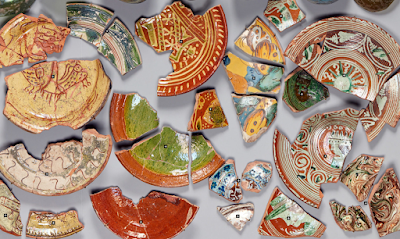 You can view big displays of hundreds of objects. 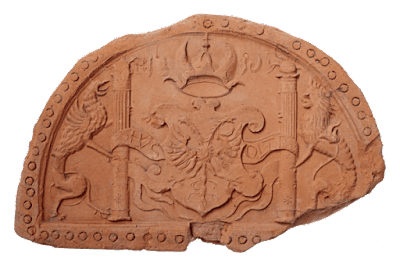 Or, if one strikes your fancy, click on it and read about it, as I did with this Emperor Charles I hearthstone. 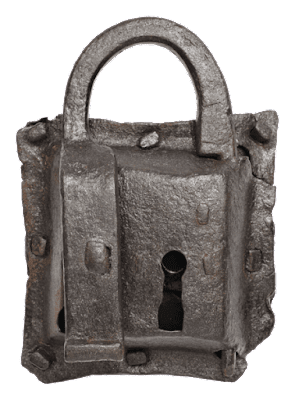 Seventeenth-century padlock. I could spend hours looking at this stuff. In fact, I have.
Posted by John at 12:33 PM

The great bulk of this looks to be fairly modern objects, but it's interesting nonetheless.

I will say that although I poked around a bit, I couldn't find a way to sort by age of the artifacts, which seems like a lamentable oversight to me.