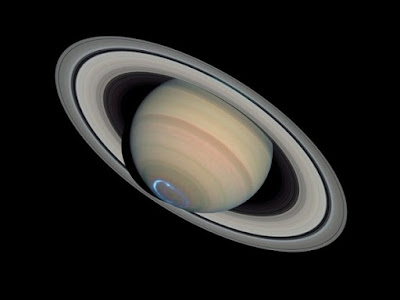 Cassini, the great explorer of Saturn and one of my best friends these past 13 years, is dying. 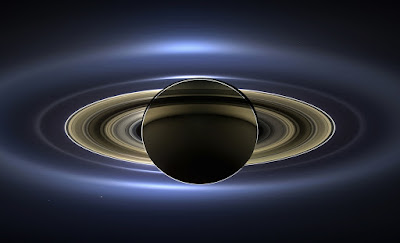 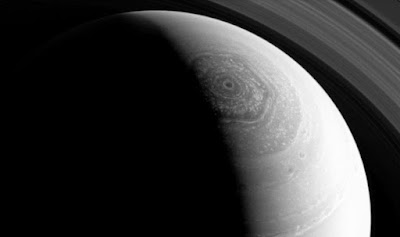 The mission was only supposed to last six years, a limit set by the fuel the spacecraft carried for navigating around the Saturn system. But the mission controllers got so good at steering the craft using the gravitational tug of the planet and its moons that they have sent Cassini wherever they wanted for seven more years, and thankfully Congress found the money to keep its operators on the job. 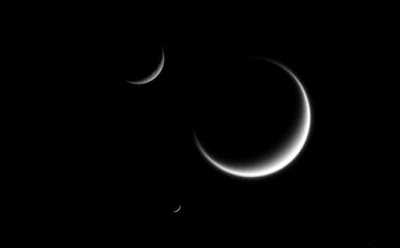 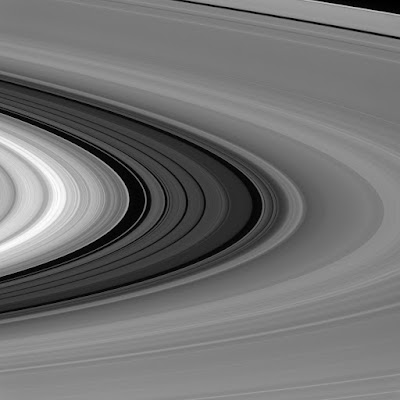 These pictures show the results of that cleverness. 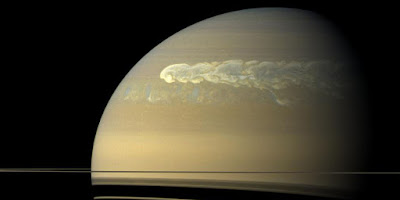 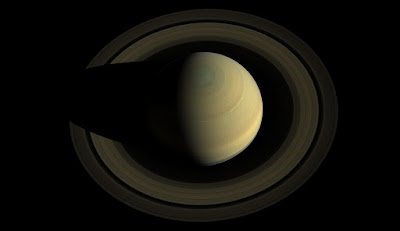 Here is Saturn in natural color, showing its golden glow. 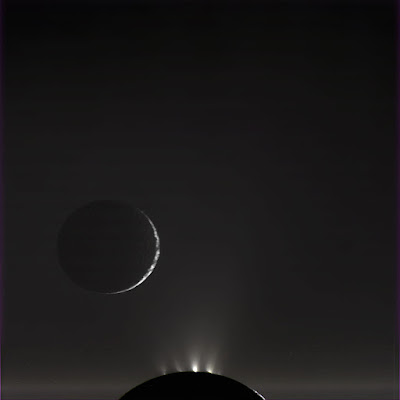 But all good things must come to an end. Cassini is running out of fuel at last, and the controllers are running out of more science to do with its limited set of instruments and more images to take with its amazing cameras. 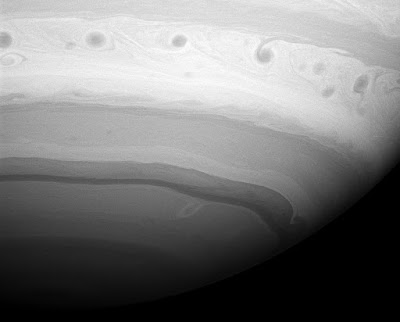 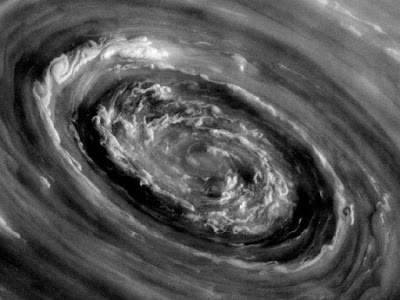 So on September 15 Cassini is set for a fiery end, diving into Saturn's atmosphere. It will keep broadcasting until it is crushed or otherwise destroyed, and scientists are hoping to learn more about Saturn from this final descent. 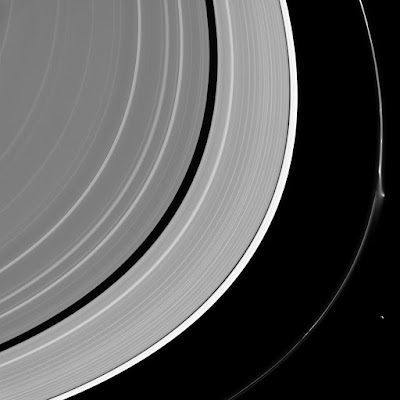 What an astonishing 13-year mission this has been. 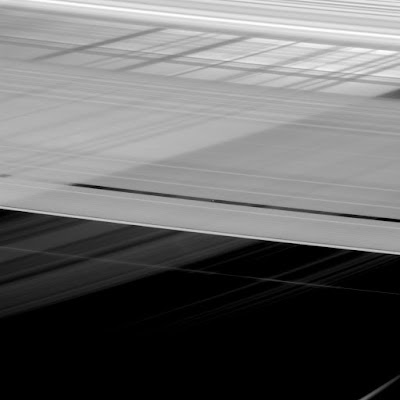 The great robotic space voyages have been key markers of my life: Viking to Mars, Voyager 1 and 2 to Jupiter, Saturn, and beyond; the Mars Reconnaissance Orbiter; the Mars rovers; Galileo to Jupiter; New Horizons to Pluto. 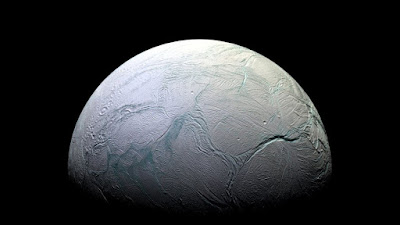 Through them we have seen far distant worlds; through them our our universe has grown. 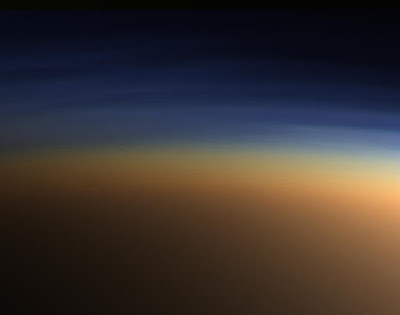 So on the eve of its death I honor Cassini, a noble member of this small band of great explorers, and the thousands of people who made it fly. 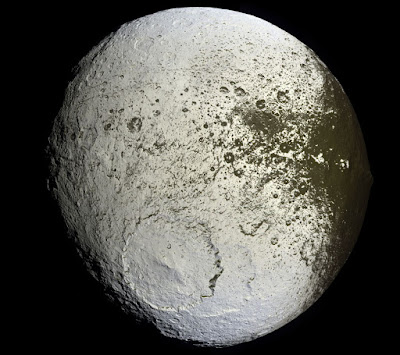 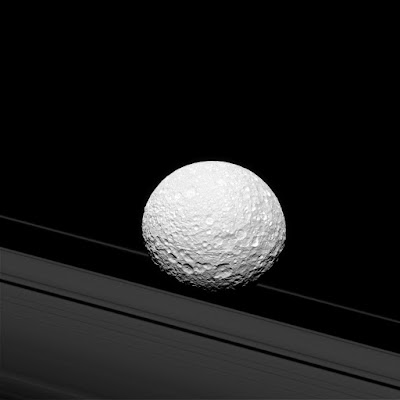 You are my heroes. 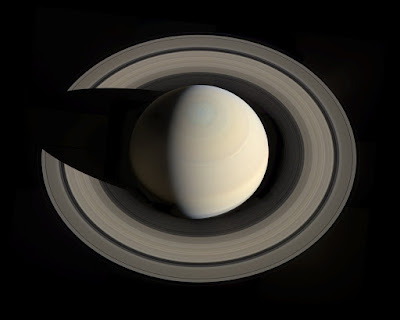 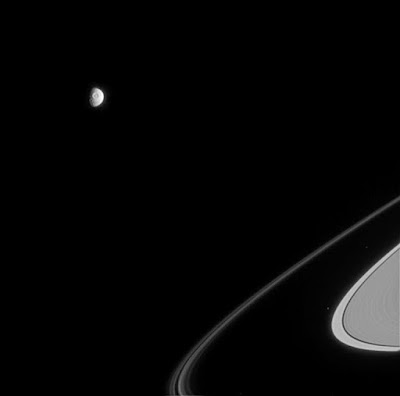 "As of August 2016, the US has already appropriated, spent, or taken on obligations to spend more than $3.6 trillion in current dollars on the wars in Iraq, Afghanistan, Pakistan and Syria and on Homeland Security (2001 through fiscal year 2016). To this total should be added the approximately $65 billion in dedicated war spending the Department of Defense and State Department have requested for the next fiscal year, 2017, along with an additional nearly $32 billion requested for the Department of Homeland Security in 2017, and estimated spending on veterans in future years. When those are included, the total US budgetary cost of the wars reaches $4.79 trillion."

There was a time when the costs of the wars in Afghanistan and Iraq were off budget (went straight to debt). Don't know if that is still true.

So instead of waging two senseless wars that took the regions we invaded from bad to worse and accomplished nothing of value, we could have launched 1000 Cassini missions?

Yeah, that sounds about right for modern American priorities.