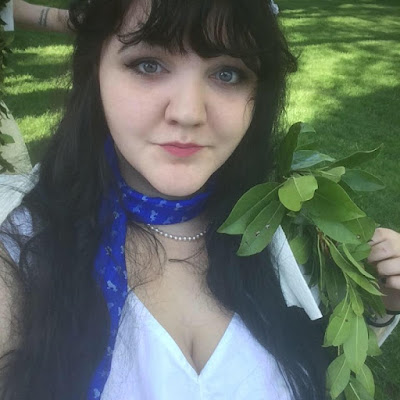 Just back from a wonderful but exhausting weekend watching my elder daughter Mary graduate from Mount Holyoke College. 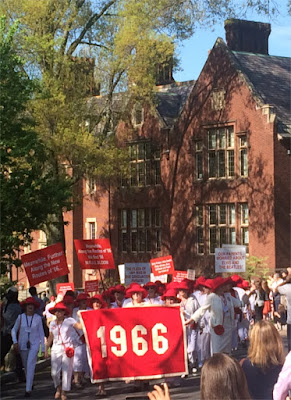 Mount Holyoke graduation is a two-day event. The first day begins with the Laurel Parade, a wonderful tradition. Various classes of alumni march first, wearing their class colors and carrying signs that say something about what Mount Holyoke was like when they were students. This year's parade was led by the class of 1946, at their 70th reunion; one of their signs said that the class of 1891 marched in their Laurel Parade. 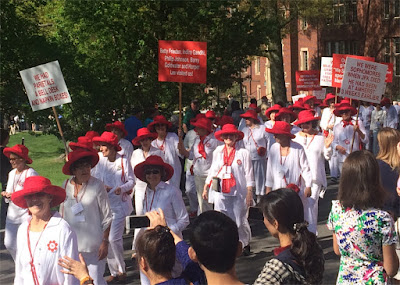 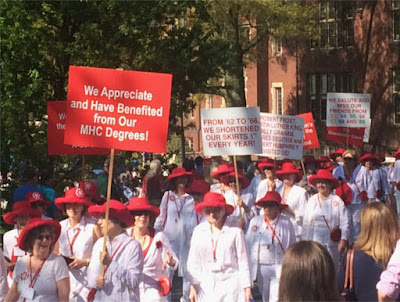 There was a big contingent from the class of 1966. 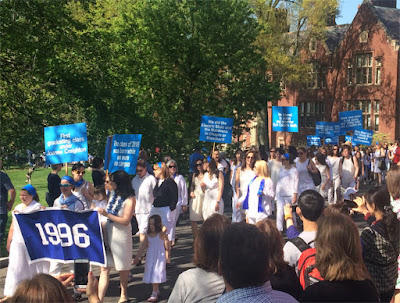 The class of 1996, and their children. I didn't get a good picture of the class of 2006, but it seemed like every third woman was either pregnant or carrying a baby. A interesting bit of sociology, that. 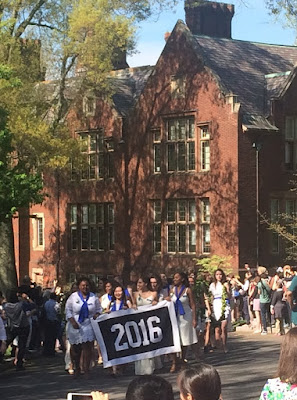 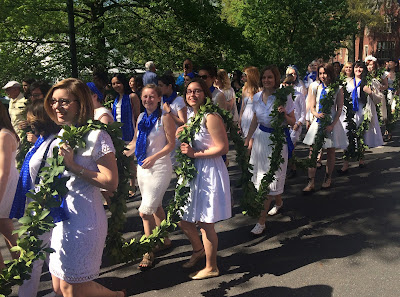 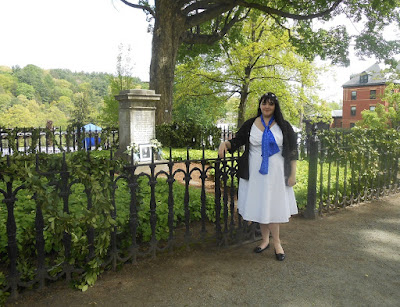 They take the Laurel to the grave of Mary Lyon, much beloved founder of the college, and drape in on the fence. There they sing the college song, alumni joining in from the crowd. The text on Mary Lyon's grave says,


Give her of the fruit of her hands,
And let her own works praise her in the gates.

Set in the center of the college she founded, it has much the effect of Christopher Wren's famous epitaph: if you seek her monument, look around you. 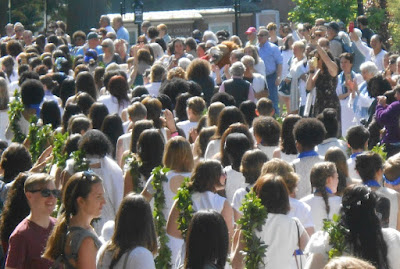 I thought it was a beautiful, beautiful ceremony, the best I have seen in ages. It was also the first part of a lesson I took home from the weekend. At a place like Mount Holyoke, with its gorgeous campus and many old traditions, college is an aesthetic experience as well as educational. 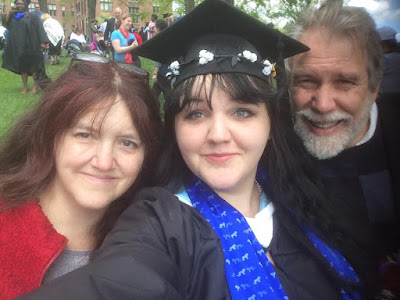 Mount Holyoke's sort of motto comes from the 148th Psalm:


May our sons may be as plants grown up in their youth; may our daughters be as corner stones, polished in the likeness of a palace.

May my daughter be as a cornerstone of a kind and just world.
Posted by John at 8:57 PM