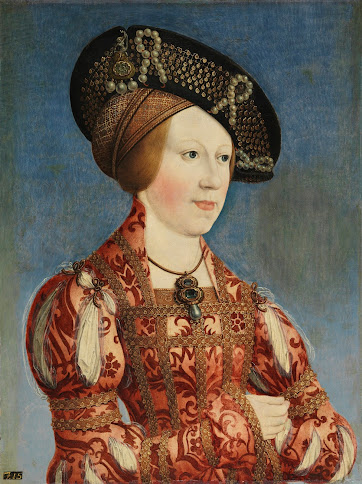 Hans Maler zu Schwaz – that is, Hans the Painter of Schwaz, Schwaz being the village near Innsbruck where he had his studio – was born some time in the 1480s and died between 1526 and 1529. As you can see, little is known about him. But he was highly enough regarded in his time to have worked for the Habsburg court and the Fugger banking family. Above is Anne of Hungary and Bohemia,  c. 1519. 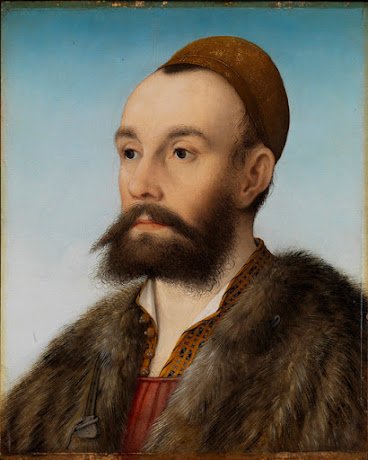 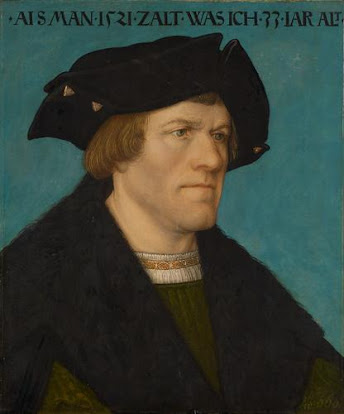 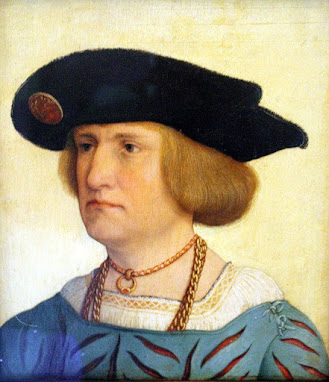 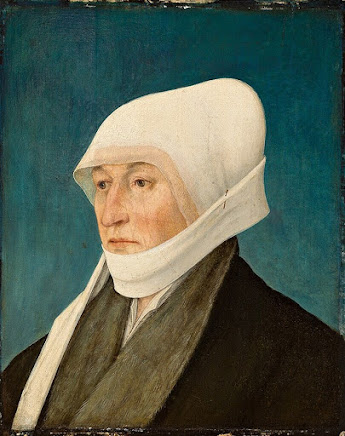