What the Art World Does 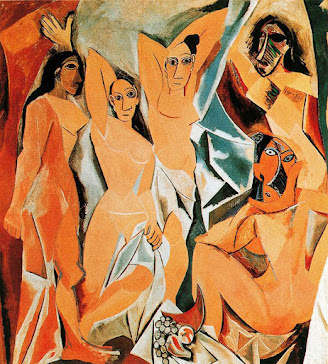 Louis Menand at The New Yorker:

At the most basic level, the art world exists to answer the question Is it art? When Cubist paintings were first produced, around 1907, they did not look like art to many people, even people who were interested in and appreciated fine-art painting. The same thing was true of Jackson Pollock’s drip paintings (around 1950) and Andy Warhol’s soup cans (1962).

But you don’t know it’s art by looking at it. You know it’s art because galleries want to show it, dealers want to sell it, collectors want to buy it, museums want to exhibit it, and critics can explain it. When the parts are in synch, you have a market. The artist produces, and the various audiences—from billionaire collectors to casual museumgoers and college students buying van Gogh posters—consume. The art world is what gets the image from the studio to the dorm room.

From an interesting review of Hugh Eakin’s new book, Picasso’s War: How Modern Art Came to America, about the creation of a market (in terms of both sales to rich people and attention from museum goers) for modern art in the US. 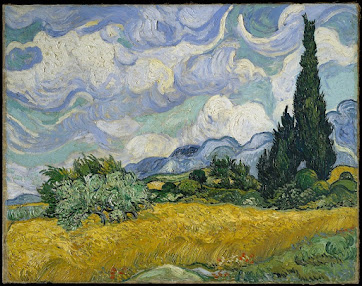 "Modern" here begins with the Impressionists. It interests me that while these days many people still despise Picasso and the Abstract Expressionists, Van Gogh is hugely popular at the coffee mug and dorm room poster level. Yet in 1920 Van Gogh was sometimes the most intense focus of the anti-modern crowd, so much that even the Museum of Modern Art in New York refused to acquire his paintings. 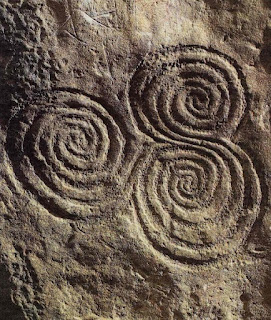 And in yet another aside, I do not think art is entirely defined by the market. I believe there is such a thing as the "art instinct," which has led Homo sapiens to decorate, doodle, scratch designs and paint pictures for 100,000 years. Millions of people hang paintings or build junk sculptures or arrange knickknacks in ways that please them, but would be instantly dismissed by the "art world." In our post-modern, post-avant-garde world we can see that the big money art world is only one path of exploration among many, and that even within visual art there are many other strains: comic book art, counter-culture cartoon art, neoclassicism, psychedelic art, digital sci-fi art, and so on. 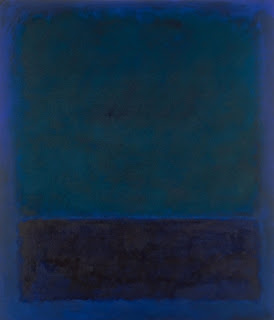 But Eakin and Menand are right that the art world mainstream is socially constructed by a defined group of people, whose choices have had a huge impact on our tastes and our understanding of what art is.
Posted by John at 7:29 AM

If you ask the art world what its purpose is, of course it will tell you that it exists to lend legitimacy to art - because the truth is the opposite, it exists to siphon legitimacy from art.

The people who tell you that "you know it's art because galleries want to show it, dealers want to sell it, collectors want to buy it, museums want to exhibit it, and critics can explain it" are quite transparently the exact same people stated: gallery owners, art dealers, art collectors, museum operators, and art critics - all of whom want you to give them your money, so they can tell you what to think and feel, rather than your simply deciding for yourself.