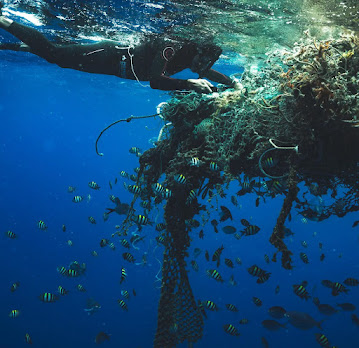 In 2019, the French swimmer Benoit Lecomte swam over 300 nautical miles through the Great Pacific Garbage Patch to raise awareness about marine plastic pollution.

As he swam, he was often surprised to find that he wasn’t alone.

“Every time I saw plastic debris floating, there was life all around it,” Mr. Lecomte said.

The patch was less a garbage island than a garbage soup of plastic bottles, fishing nets, tires and toothbrushes. And floating at its surface were blue dragon nudibranchs, Portuguese man-o-wars, and other small surface-dwelling animals, which are collectively known as neuston.

Scientists aboard the ship supporting Mr. Lecomte’s swim systematically sampled the patch’s surface waters. The team found that there were much higher concentrations of neuston within the patch than outside it. In some parts of the patch, there were nearly as many neuston as pieces of plastic. 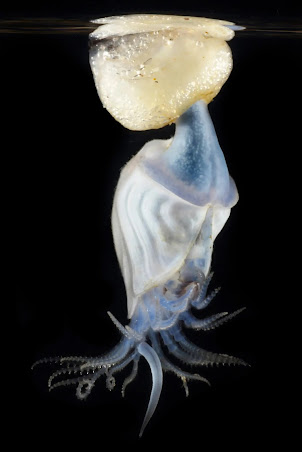 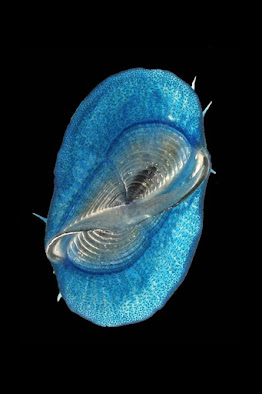 Which is not to say that plastic in the ocean is a good thing; we know it kills thousands of sea birds and marine mammals, and who knows what the long-term impact will be? But Lecomte and his team are now worried that people who plan to scoop tons of plastic out of the ocean with giant nets will end up killing millions of tiny animals. Because very few things in the world are all good or all bad, and it does not surprise me at all that many species are enjoying ocean plastic.