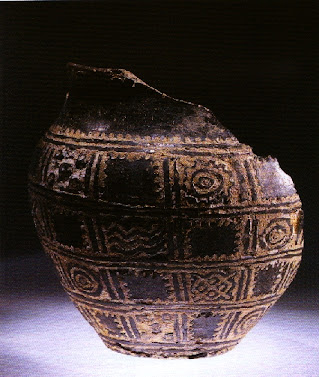 One of the odder archaeological discoveries from Bronze Age Europe is this pot. Excavated in 1978 at a site called Vinkovci in Croatia, it dates to around 2600 BC. It was made by people of the Vučedol culture, the local offshoot of the Bell Beaker phenomenon.

A certain Croatian archaeologist, Dr. Aleksandar Durman, believes that it is a calendar, in fact the oldest surviving European calendar. The image above shows the surviving signs; the pattern is not complete because the pot is broken. Durman believes all the symbols represent astronomical objects, mainly constellations. 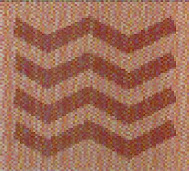 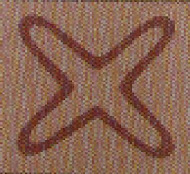 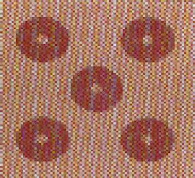 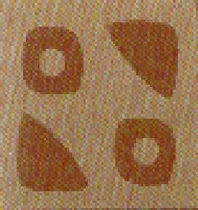 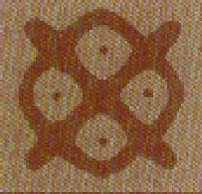 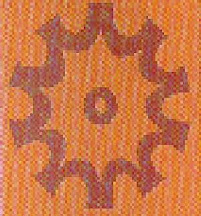 The idea is that the calendar depends on what stars are rising at key points on the horizon. And you absolutely could make an astral calendar like this work. But if so, what is the sun doing in so many slots? The astral calendars used for example in the South Pacific don't rely on the sun at all. So that's something of a puzzle. It is maybe a filler symbol between key astral events? There are 48 slots on the pot for symbols, which is a lot more key dates than most ancient people needed. Most made do with 12 or 13 months. 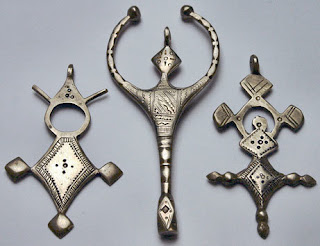 Artifacts from the Museum at Vučedol

I have not been able to find out much about what non-Croatian archaeologists think about this notion, but it seems to be completely accepted in Croatia. The government is building a special museum at the site, which will include a planetarium that shows the sky of 2600 BC and the theories on which Durman's claims are based. 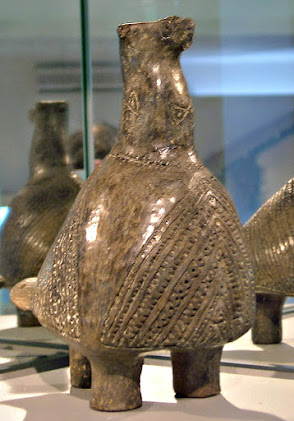 It's certainly possible that the pot depicts a calendar; think how many objects you have seen decorated with the signs of the zodiac. But I'm going to leave it in the "interesting if true" category. Even if it isn't, it's another great little peak into the fascinating societies of the Bronze Age, just beyond the reach of our written records, but tantalizingly resembling the later peoples of the Iron Age that we know much more about.