Coal Still Losing in a Rout 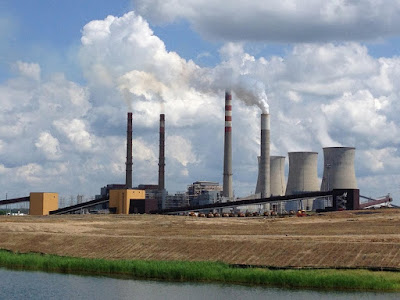 The latest news in the War on Coal is that despite the president's best efforts, the TVA voted to close two more coal-fired power plants by 2023. Both plants are 50 years old and it will cost the TVA $320 million less to get the energy from natural gas and renewables than it would to upgrade those old plants. The math is simply inescapable.

Since Trump's election the pace of coal plant closures has actually increased:

So much winning! Are you sick of it yet?