The Most Southern Possible Act 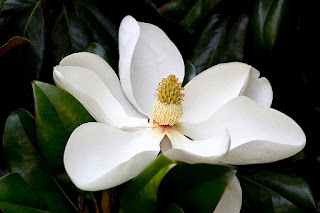 Francis Cockrell of Missouri led a Confederate brigade at the Battle of Champion Hill, although at that point he was only a colonel. His brigade led a counter-attack that for a time drove back the Union forces. One of his men later wrote,


Cockrell rode down the lines; in one hand he held the reins and a large magnolia flower, while with the other he waved his sword and gave the order to charge.

As you would expect of a man with such a flair for the right gesture, Cockrell ended up in the US Senate, where he served for 30 years.
Posted by John at 9:07 AM