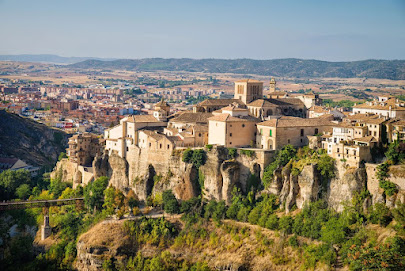 Today's place to daydream about is Cuenca in central Spain. It sits on a high, rocky peninsula between two rivers, an amazing site. 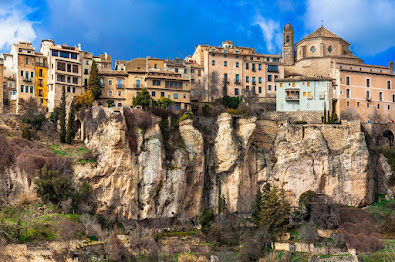 Archaeology has produced hints of ancient occupation, but the modern town seems to have originated as a fortress built in the eighth century by Muslim invaders, called a Kunka. It was besieged in 1076 by Sancho Ramirez of Aragon, who failed to take it. Then in 1080 the Muslim Taifa of Toledo fell apart into civil strife, and one faction ceded it to Castile in exchange for military aid. Then in 1108 the Almoravids took it back, and Muslims held it until 1177, when it fell to a siege by a Christian coalition and became part of Castile. 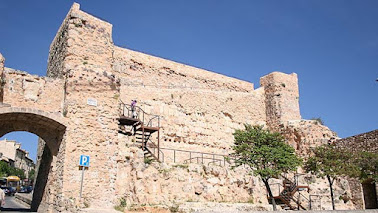 After the great Christian victory of Las Navas de Tolosa in 1212 the town lost its function as a fortress, but it prospered modestly for centuries as an administrative and cloth-manufacturing center. After the cloth business disappeared in the 19th century the town struggled and shrank until it was reborn as a tourist center in recent decades. 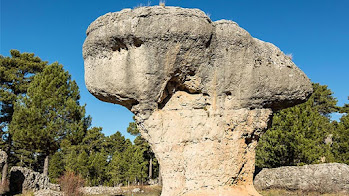 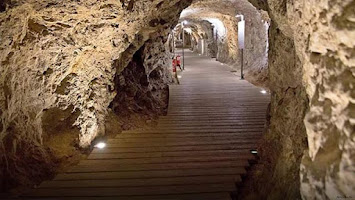 The rock under the town is limestone, and it boasts both strange natural rock formations and caverns that have been heavily modified into a network of tunnels, cellars and cisterns beneath the streets. 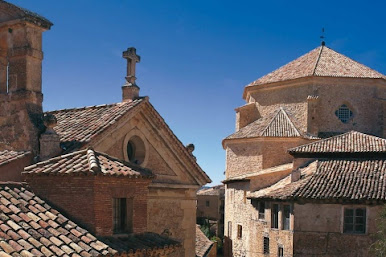 At the highest point in the town is a Carmelite convent, mostly built in the 1600s. 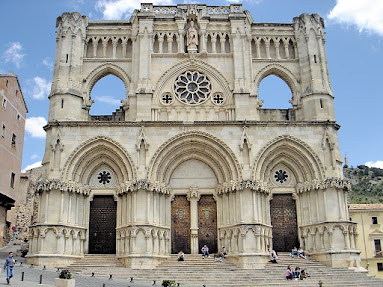 The cathedral was heavily damaged by an earthquake in the early 20th century and the facade was rebuilt, but parts of it date to the 14th century. 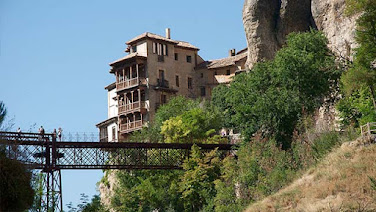 This image shows one of the "hanging houses" that overlook the gorge and the footbridge from which millions of images of the town have been taken. 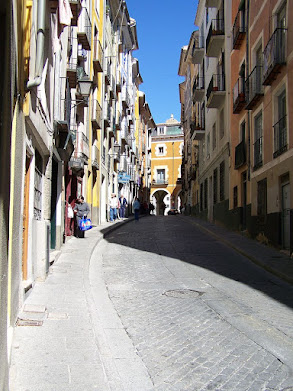 Seems like it would be a wonderful place to explore today. 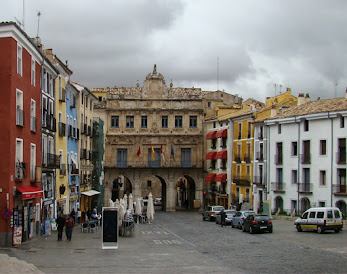 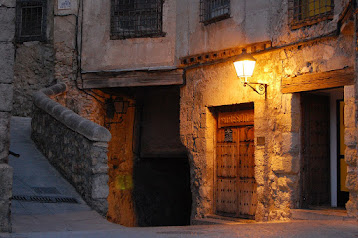