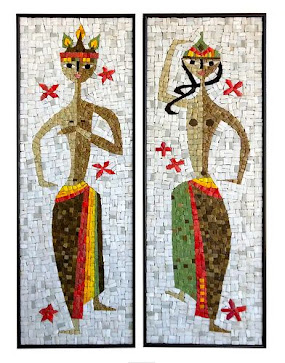 Evelyn Ackerman (1924-2012) and her husband Jerome were artists who helped form the aesthetic of California midcentury modernism and then cashed in on its popularity by designing all sorts of products that were sold across the country in upscale department stores. 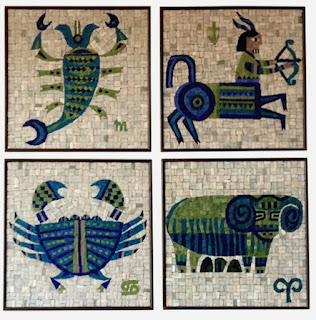 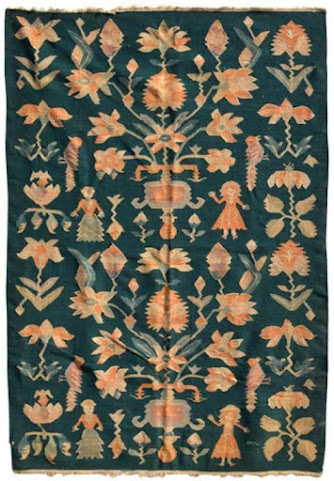 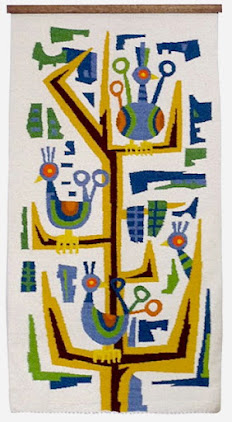 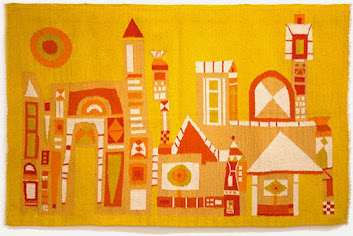 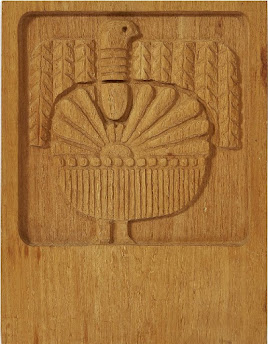 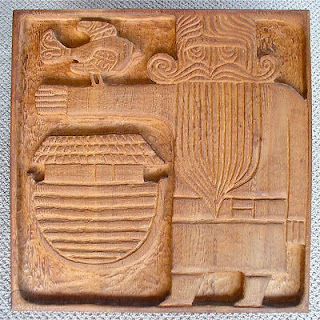 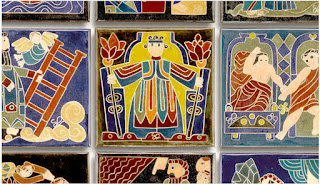 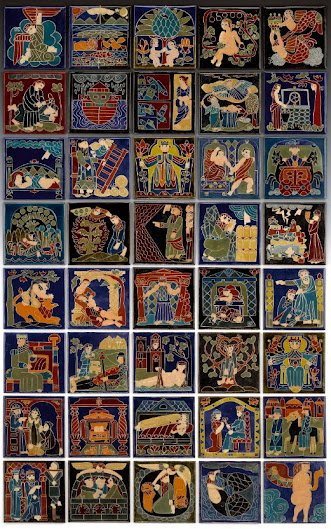 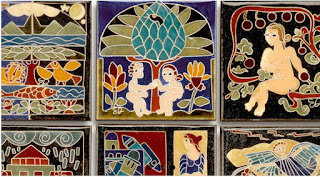 The exact status of all these objects is unclear because, as I said, they Ackermans designed many of them with the idea that reproductions would then be sold, and in fact some of the designs are still being replicated and sold. It is also sometimes hard to disentangle the contributions of the two Ackermans. But they did design all this stuff, and the pieces here are all attributed to Evelyn in the online sources I can find, so it seems likely that she created all of these.

I think the pieces look lovely and spirited.