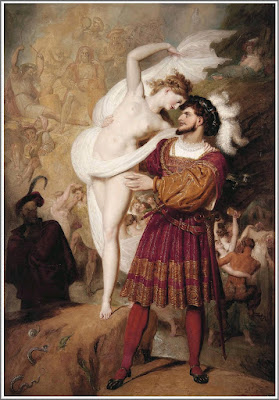 Goethe's Faust has been published in hundreds of editions in all the European languages, many of them illustrated. So there is a very rich store of pictures to go with his story. Which I have only read in German, as a college sophomore, barely understanding what was happening, so I couldn't tell you what most of these show. (Richard Westfall, Faust and Lilith, 1831) 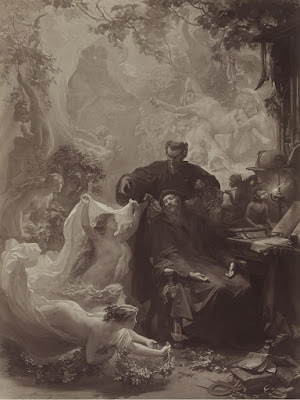 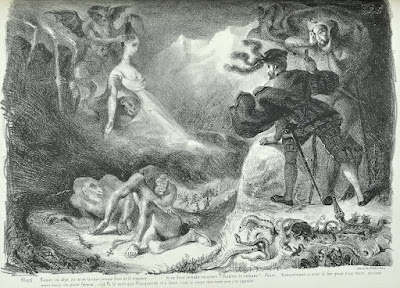 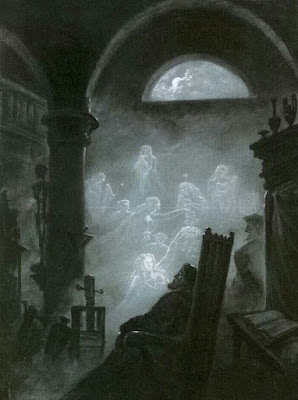 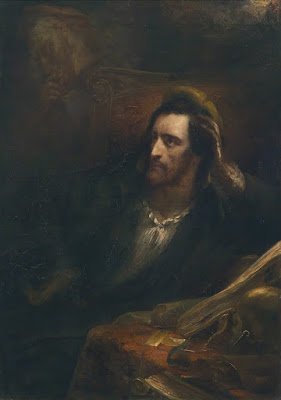 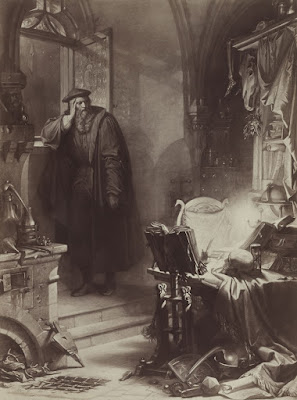 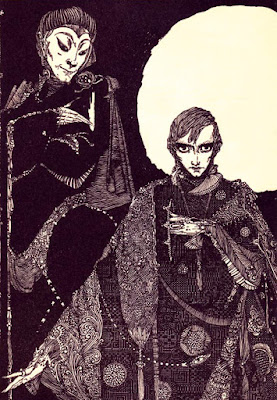 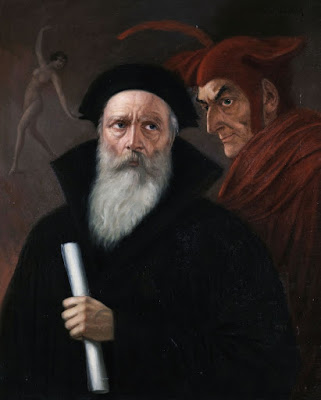 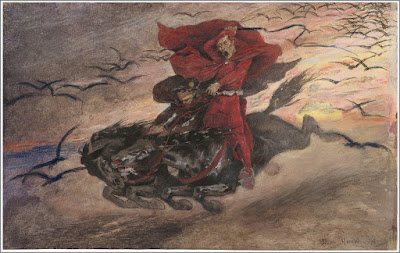 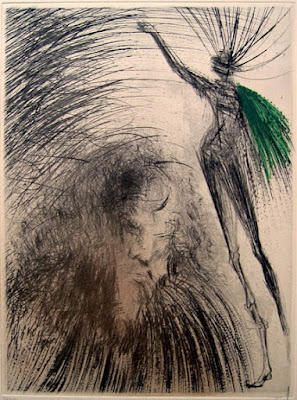 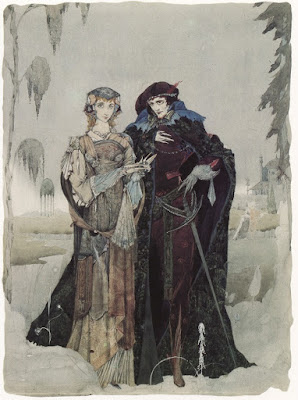 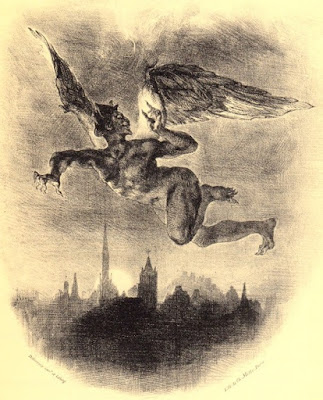 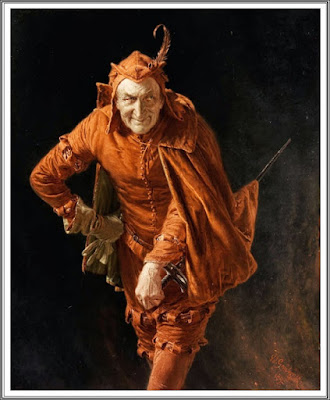