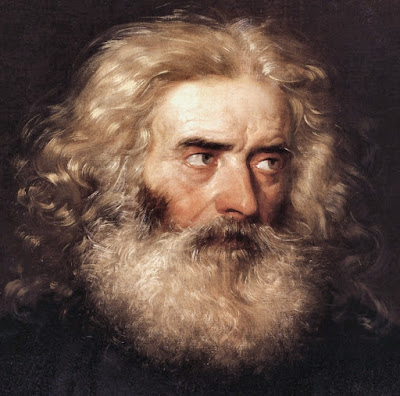 Friedrich von Amerling (1803-1877) was an Austrian artist who painted his way into the nobility; Emperor Franz Josef loved his work so much that he gave him that "von" in 1868. He did many wonderful works, mainly portraits. Today I want to focus on his amazing depictions of beards. As you will see, Amerling had a passion for masculine hair. I know I tend to feature portraits of women, because I find them more attractive, so here's a post for readers who prefer men. This is one of at least half a dozen of his works known (at least to the Internet) only as "portrait of a bearded man." 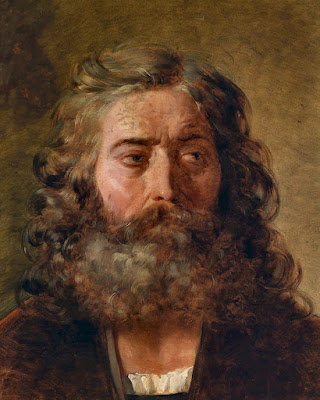 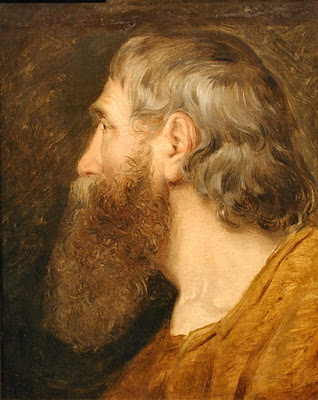 Same title, although actually this one might as well be called "a beard with a man." 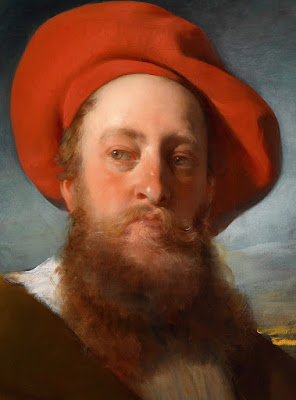 Portrait of the Banker Ignaz Biedermann. 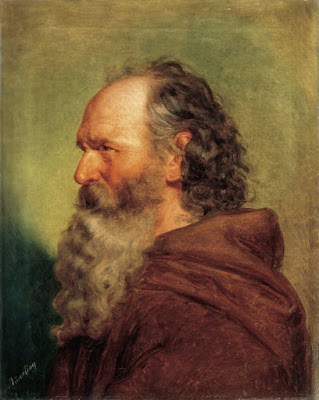 A Monk with a Beard 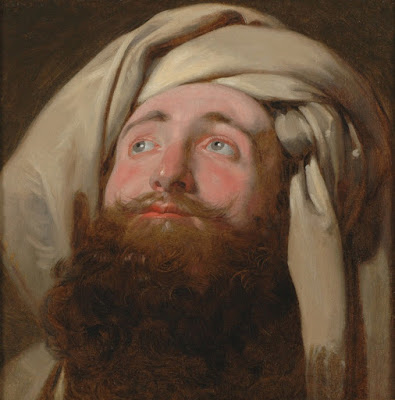 A Turk with a Beard 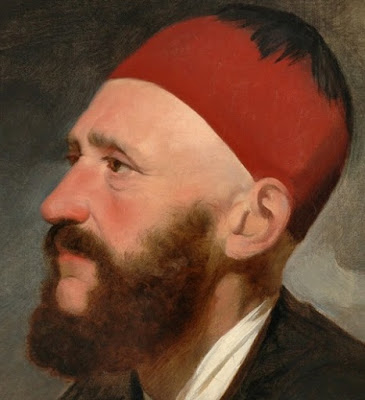 Another Turk with a Beard 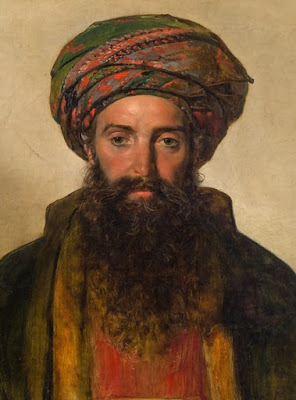 And yet another Turk with a Beard. If you think these men look rather western, remember that in Austria "Turk" basically meant Muslim, so these men might have been Bosnians or other Europeans. 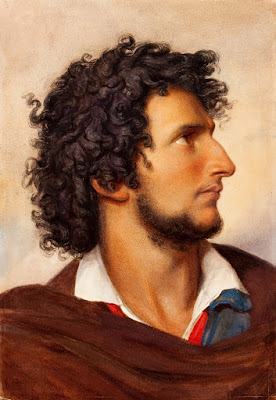 A Young Venetian Man with a Beard, one of the characters Cicero called "barbatuli." 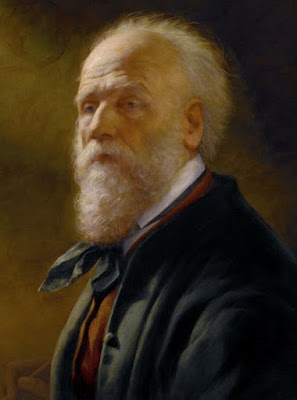