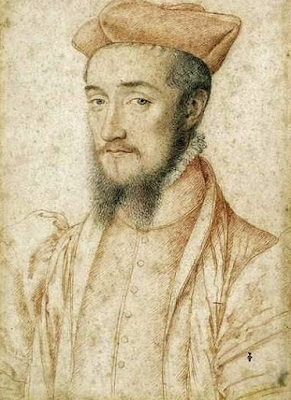 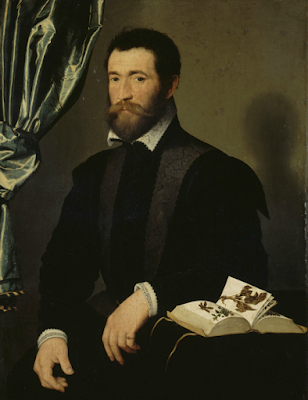 Although Clouet is now quite famous, most of his work is unsigned and the attribution of many paintings is disputed. This is one of only two paintings that actually bears his signature, The Apothecary Pierre Quthe, 1562. Quthe (I know it looks like a Star Trek alien or a barbarian from a fantasy novel, but it's a real French name) was Clouet's friend and neighbor. 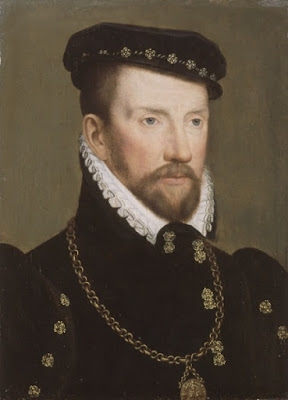 François Clouet was born some time between 1515 and 1520. His father, Jean Clouet, was also a court painter, and presumably taught his son, although this is not certain because it was common among artisans to apprentice one's sons to someone else. Admiral Gaspard II de Coligny, 1565-70. 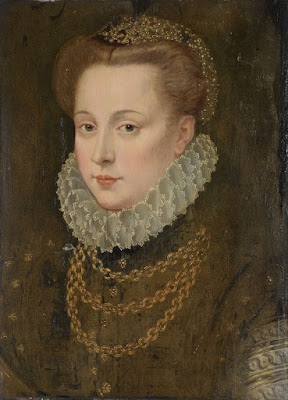 This is thought to be Mary Queen of Scots, and it is attributed to Clouet, although neither is certain. 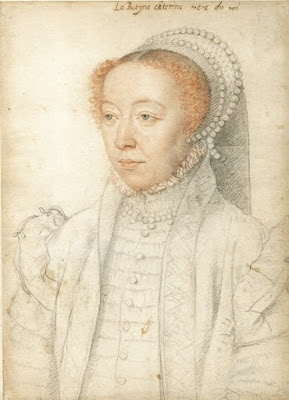 These paintings are very fine, but what blew me away was discovering that the Musée Condé has an archive of more than 300 drawings by Clouet and his workshop. I suppose the finished portraits were given to the sitters, but the drawings were retained. This is Catherine de Medici, c. 1550. 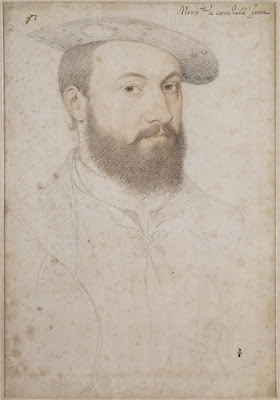 What an amazing record of what the French elite looked like and how they dressed. Anne de Montmorency, Constable of France. This is the expression I strive for when people take photographs of me. 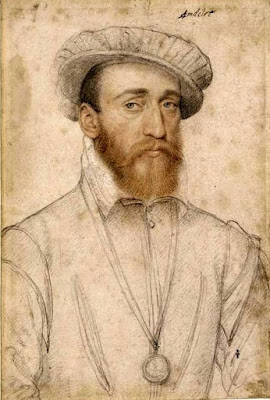 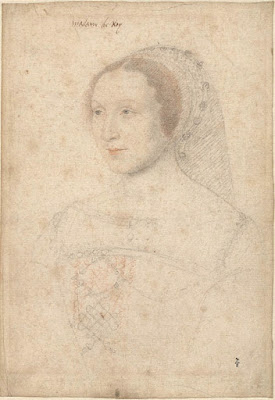 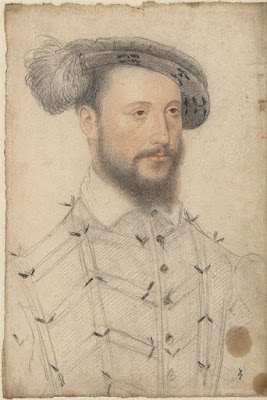 Antoine d'Halluin, seigneur de Piennes. This is the expression I strive to avoid when people take photographs of me. 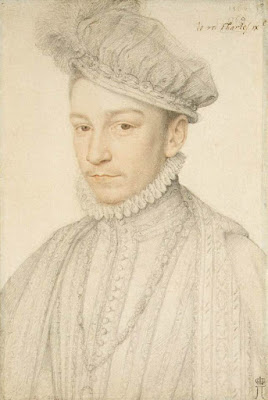 Clouet's career also shows the rise in the status of artists in that era. Clouet was not just a court painter but a valet de chambre, that is, a personal attendant to the king. Francois I is recorded praising him by name, a rare compliment received by few who were not nobles. Charles IX. 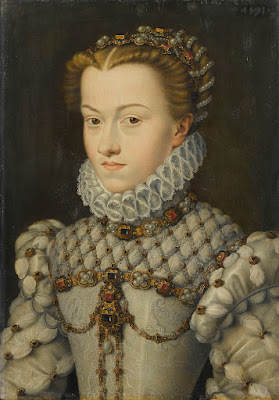 However, after his death Clouet's paintings were lumped together with those of his father and both attributed to a person called Janet, a nickname sometimes used by both. Not until 1850 did a connoisseur get the story straight and bring Clouet back to the front rank of Renaissance masters. Elizabeth of Austria, 1571. 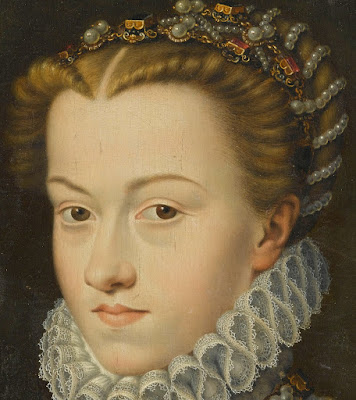 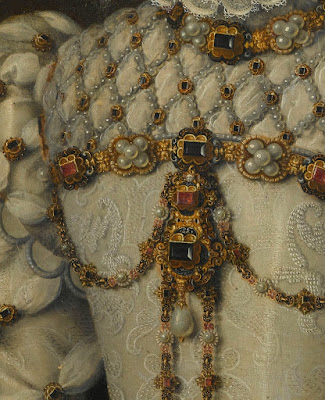 How wonderful that we have this pictorial record of sixteenth-century courts; if only we had something similar for the Middle Ages.
Posted by John at 7:41 PM