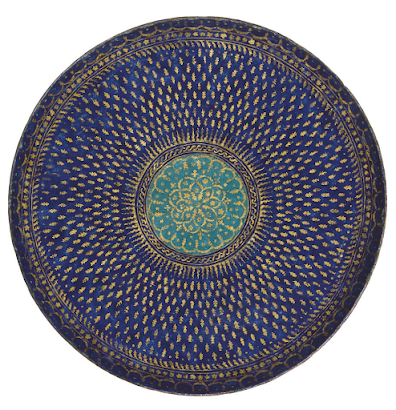 Study of modern genomes suggests that Polynesians have genes from coastal peoples in South America, and that the mixing happened around 1200 AD. Interesting if true but only ancient DNA can confirm, and so far it has not.

Because of a conspiracy theory that says vaccinated people shed poisons that can do harm to others, some anti-vaxers are talking about wearing masks and social distancing to protect themselves from the vaccinated, which they refused to do for the disease.

Some good news: over the past 20 years forests have regrown in area equal in size to France –59 million hectares, or 227,000 square miles. Mostly that's in Europe and North America but also including major areas in Mongolia and Brazil. That's just forests that have regrown naturally, nothing to do with planting trees as is going on in China, Ethiopia, etc.. Unfortunately, even more has been cleared, but when you read about rain forest clear-cutting in the Amazon you should remember that the loss is partly balanced by gains elsewhere.

Ross Douthat asks what conservatives are actually trying to conserve, since family life, small town life, and organized religion are all disappearing. (New York Times) Seems to me what Trump's biggest fans want to conserve is a tough-guy attitude toward life, which they see as a violent free-for-all in which the best and toughest should emerge on top while losers sink.

According to this study the reopening of schools in Texas led to 43,000 additional Covid-19 cases and 800 deaths, mainly because parents left the house more once their kids were gone.

Bones of Viking prince, excavated in 1868 and missing for a century, found in mislabeled box on shelf at Danish National Museum.

Earmarks, banned by a reforming Republican caucus in the early 2000s, are back in the House, and lawmakers from both parties have asked for $21 billion for their districts and pet projects (Washington Post)

Strange NY Times piece on a team of scientists trying to figure out why people feed animals: scattering bread for pigeons and ducks in parks, tossing meat into the air for black kites in Delhi, etc. It's a fascinating question; I regard our habit of keeping completely useless pets as one of the strangest things about us. However, these scientists have so far figured out exactly nothing, so I don't understand why their study is newsworthy. 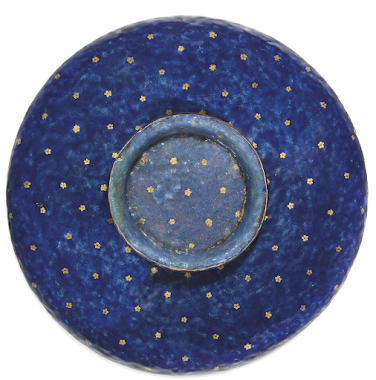 According to this study, administrative costs in US healthcare could be reduced 27-63% just by requiring a single type of contract and single billing method. In this model that's essentially all the savings we would get by moving to a single-payer system. People have been talking about this for 50 years but somehow it never happens. I suppose the requirements of all the different states are part of the reason.
Hyenas gnawed on Neanderthal bones.

Obscure Libyan militia group reigned in terror over the town of Tarhuna for three years; 120 bodies of their victims have now been exhumed from mass graves, and there may be more since local families report 350 people missing. So glad we supported that revolution. (Washington Post)

Scott Siskind investigates the mystery of apps (as in computer applications) you can only get with a prescription.

Israel says its Iron Dome defense system is shooting down around 90% of the rockets fired in the recent conflict, but they have been using that 90% number so consistently for so long that many analysts are suspicious. Even if it does work that well, each interceptor costs around $40,000, more than ten times as much as the missiles they are shooting down. (Yahoo, Jerusalem Post, Washington Post)

Melting Alpine glacier reveals cave used by World War I soldiers, full of artifacts preserved in ice. Which means some of the ice now melting in the Alps has formed since 1918.

German priests defy the Vatican, issue mass blessing of homosexual relationships. The German church is rich, liberal, and has been moving aggressively on questions like gay relationships and married priests, which, says Ross Douthat in the Times, has some people talking about the threat of schism.

Voter turnout was way up in 2020, in every age and ethnic category, probably because 83% of Americans told pollsters it "really matters who wins the election." So the way to increase political engagement is to put a hugely divisive figure on the ballot. (Washington Post)

I cant belive the comments on the deaths from Covid after school openings in Texas. I think USA is done....

"Seems to me what Trump's biggest fans want to conserve is a tough-guy attitude toward life, which they see as a violent free-for-all in which the best and toughest should emerge on top while losers sink."

I disagree. The last thing conservatives, including but not limited to Trump supporters, want is a violent free-for-all. In fact, much of the basis of their support for his candidacy was as a push-back against the rise of a merciless overclass that seeks to pit each ethnicity against another. If they wanted to return to the wild west, they would support the flow of drug (and human) traffickers and cartel members over the border. But they don't. In the contest between the wolf and the sheepdog, they root for the sheepdog.

Bear in mind as well that the vast majority of Trump voters backed him through gritted teeth - a slightly less poor choice among poor choices - and to some extent a symbol of their exasperation with both parties. He is no sheepdog, but alone among the wolves of the ruling class he at least pretended not to loathe peasantry.