The Archaeology of Hippies: Digging into Rancho Olompali 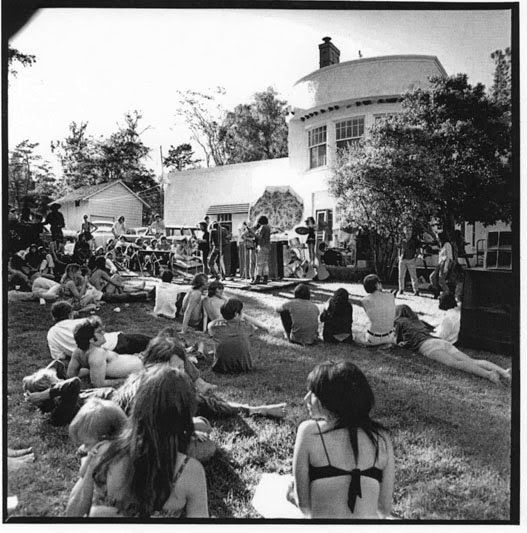 As the sites archaeologist think worth excavating get closer and closer to the present, I give you a report on the investigations at Rancho Olompali north of San Francisco. For a while in 1966 the property was leased by the Grateful Dead, and then for 600 days, from 1967 into 1969, it was a commune for a group known as the Chosen Family. The commune was a happening place -- Janis Joplin performed for the residents, that sort of thing. Noelle Olompali, who calls herself the "official spokesperson" for the Chosen Family, says:


I lived at Rancho Olompali, where we were graced by the presence of generations of free-thinking, revolutionary and visionary artists, poets, actors, musicians, activists, playwrights, authors, doctors, professors, school teachers and homemakers. We tried to find a new code to live by--as per the Golden Rule, "Do unto others as you would have them do unto you." It was an experiment, a new concept and we were naive--but we still hoped to create a world where people could coexist harmoniously. Those who experienced it will attest there was a small window of time when "love was all you needed" and we really did try to "give peace a chance." We believed in "make love not war," but that ideal was eventually consumed and tainted by opportunists and charlatans.

The mansion that was the center of the commune burned down in 1969, and the commune dispersed. In 1977 the site became a state park. 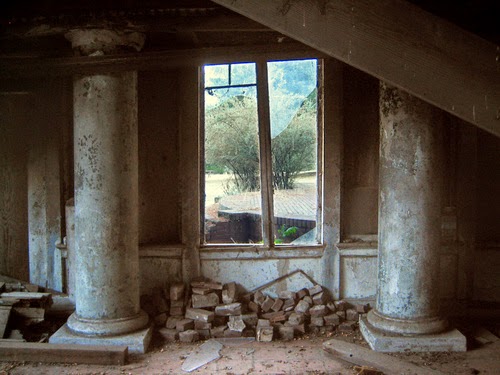 Starting back in 1981, state parks archaeologist E. Breck Parkman began exploring the site. Just recently he has excavated a trove of vinyl LPs, and he notes that these hippies had diverse taste in music.


Instead of The Grateful Dead and Jefferson Airplane, he said, he found Judy Garland, Burl Ives, Steve Lawrence and Edie Gorme.

“I’ve used the contemporary archaeology of Olompali to address the concept of stereotype, in this case, what we generally consider to be the ‘hippie,’” said Parkman, senior archaeologist for California’s state parks.

It is, of course, possible that the commune rented the place furnished--and the furnishings included those LPs :)