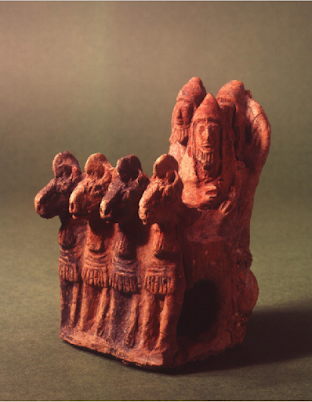 Some people watch television, I cruise museum collections. Here are some gleanings from the Ashmolean Museum at Oxford. Model chariot, Cyprus, 750-475 BC. Height 15 cm 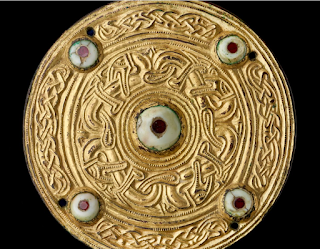 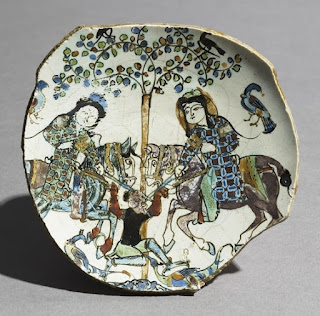 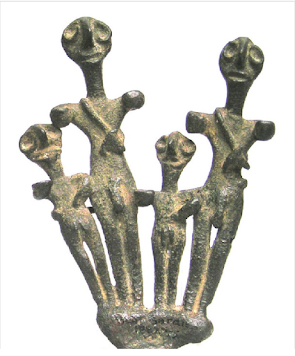 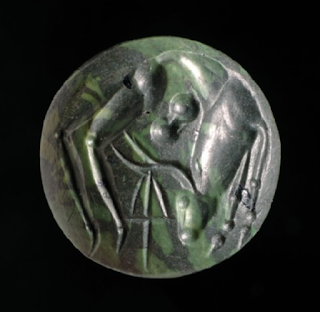 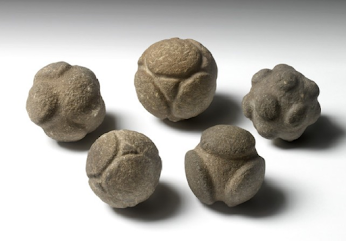 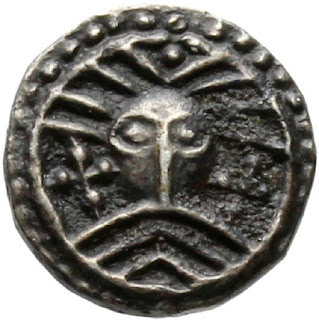 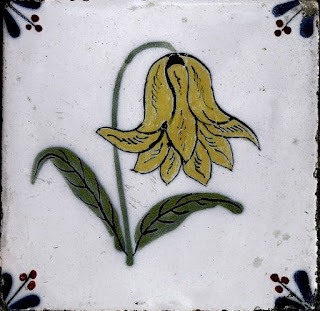 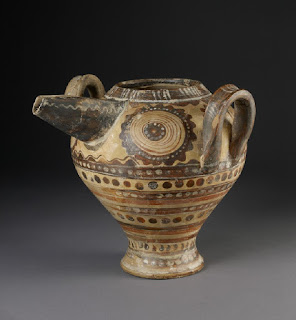 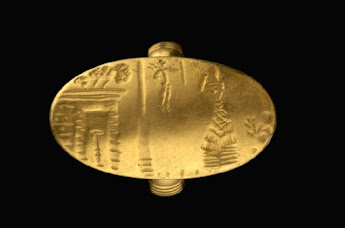 Minoan signet ring, from Knossos
Posted by John at 7:02 PM