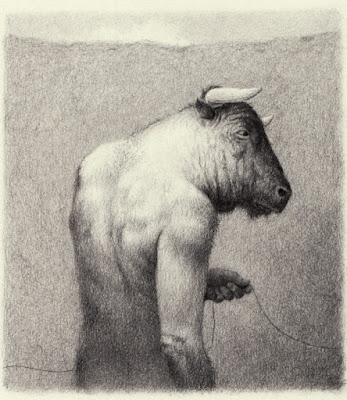 Interview with the author of Young Money, about Ivy League grads who go to Wall Street: why they go, what happens to them, etc.

Review of Adam Gopnik's A Thousand Small Sanities: The Moral Adventure of Liberalism, a defense of liberalism that the reviewer finds pathetic.

European reforestation: since 1950, 700,000 sq. km, equal to the area of France, have gone from cropland to forest. Of course that means forest fires are now in increasing problem.

The perils of being famous.

Smithsonian Magazine article on board games of the ancient world.

The back story of the Ukraine scandal began with documents dumped in a river.

Many political experts think the way for a Democrat to beat Trump is to ignore all the culture war shenanigans and focus on pocketbook issues: health care, raising the minimum wage, etc. But when Michigan Gov. Gretchen Whitmer did that in the SOTU response, she was so boring that even some reporters had trouble listening to her speech.
Posted by John at 7:43 AM