Landscape Photographs of the Year 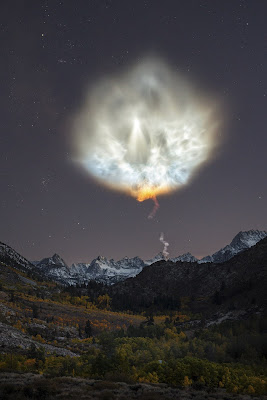 Some of the winners from the International Landscape Photograph of the Year competition, via My Modern Met. Above, SpaceX rocket launch in California by Brandon Yoshizawa. 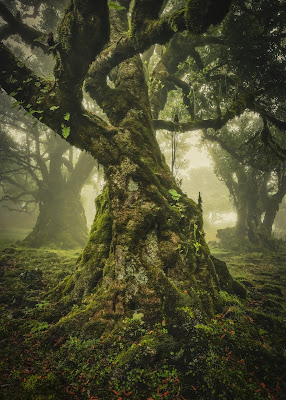 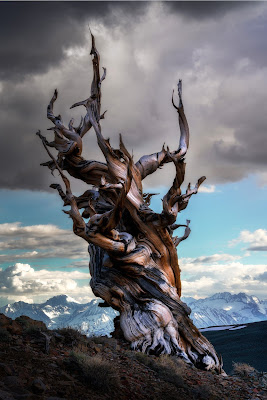 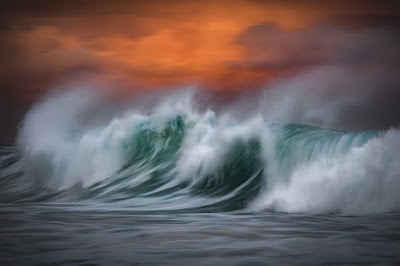 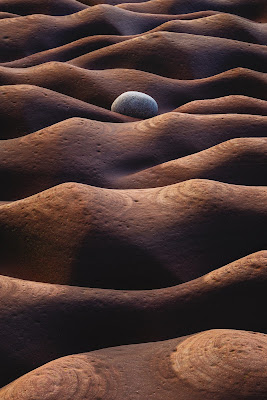 Fleswick Bay England, by Oleg Ershov, part of the portfolio that won him first place. 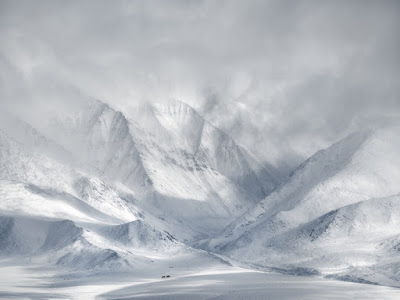 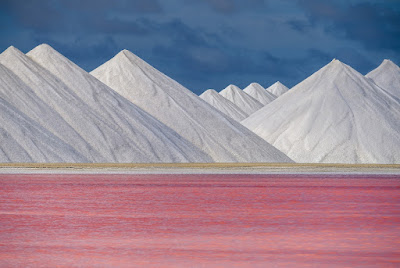